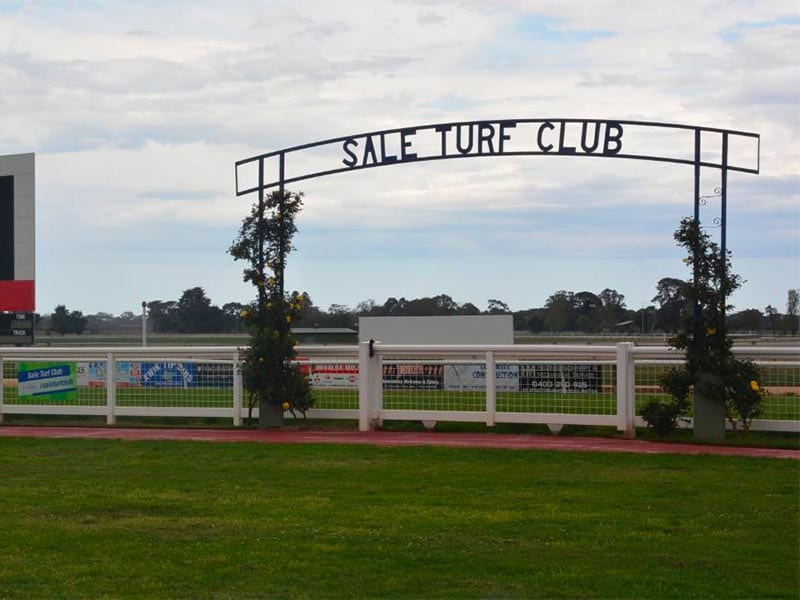 The race day will feature a prizepool of AU$1.4 million, with Racing Victoria announcing a $500,000 Stakes race, ‘The Country Discovery’. To be run under handicap conditions with a maximum weight of 61kg, the new 1100m event will be the richest sprint race in country Victoria.

The Country Discovery will become the marquee event for Good Friday racing in the state, with the meeting set to rotate annually through different tracks in country Victoria. The purpose of rotation is to encourage tourism within the area while also supporting the Good Friday Appeal.

Despite the announcement, a change is still required to the current Racing Act 1958, which forbids thoroughbred racing on Good Friday. A decision is expected to be made by the Victorian Government in regard to an amendment in early 2022.

The Good Friday meeting at Sale will consist of eight races, with the first event to jump no earlier than 1pm.

The Country Trainer Series will see exclusively Victorian trainers compete, with the trainers needing to have fewer than 50 metropolitan starters in the 2020-21 racing season and fewer than five metro winners in the same period.

Eligible horses will compete in heats throughout country Victoria in March and April, with potential runners needing to be in the care of an eligible trainer by January 1, 2022.