Sadler has confidence in Cheerful Legend 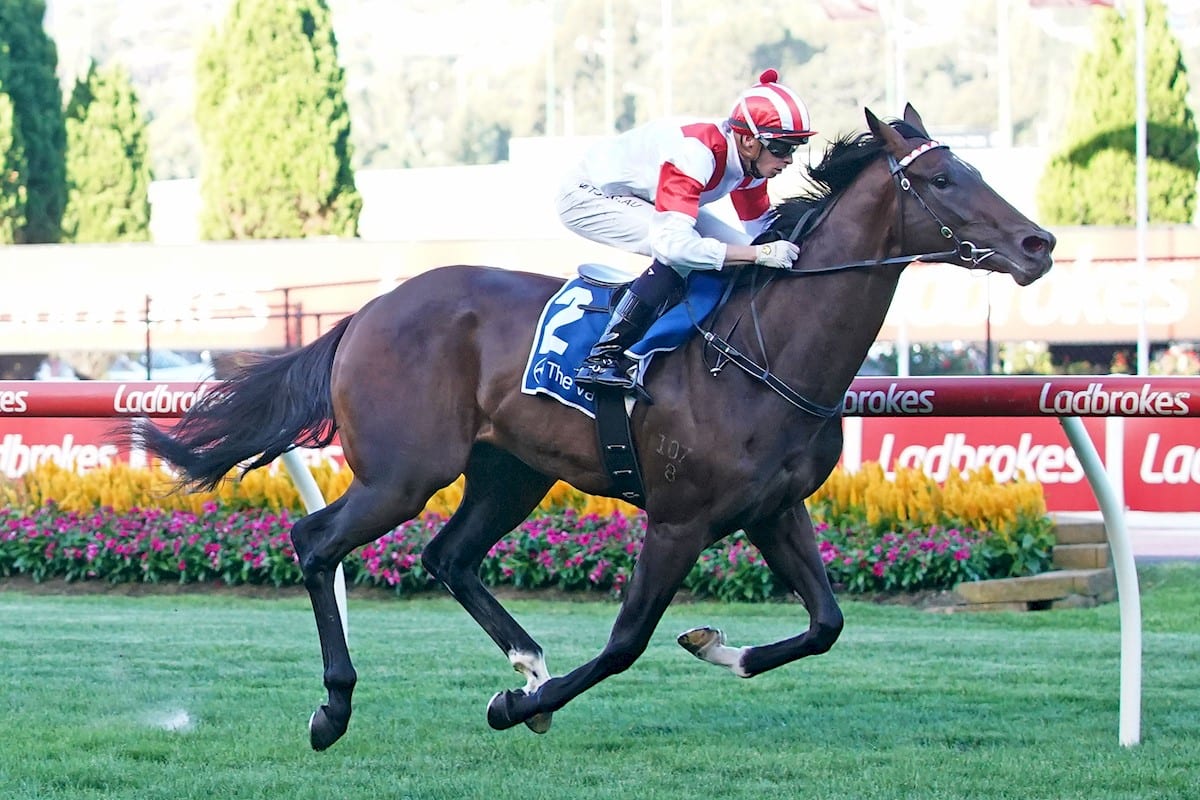 John Sadler is banking on a drop in distance to see his two-year-old Cheerful Legend back in the winner’s enclosure at Caulfield.

Successful over 1200m at The Valley in February, Cheerful Legend found the 1400m too far when fourth to Lightsaber in the Group 2 VRC Sires’ Produce at Flemington on March 6.

Now five weeks between runs, Cheerful Legend runs in the Neds Handicap (1200m) at Caulfield on Saturday for which he is the +200 favourite with TAB.

“I didn’t think going into the race that it (1400m) would be a concern at all, I felt very confident that he would handle it,” Sadler told RSN.

“But the more you look at the replay, I thought the horse ran really well, but didn’t quite get the trip, so he’s back to the 1200 (metres), which he gets, and he gets strongly.

Sadler’s confidence has also been buoyed by the scratching of South Australian visitor Brother’s Shadow, a winner of two of his three starts in Adelaide.

“I see the South Australian horse has come out and that makes it that little bit easier and he (Cheerful Legend) looks the one they have to beat.”

The Sadler stable has been in sparkling form.

From his last 50 starters, Sadler has prepared 14 winners, going on a streak where he prepared six winners from eight starters.

Sadler has three runners at Caulfield on Saturday, but can only come home with a double, with South Parade and Mozzie Monster set to meet in in the Hyland Race Colours Handicap (1400m).

South Parade is aiming for four straight wins after victories at Bendigo then two on end at Sandown, while Mozzie Monster was a last start second in the Listed Bendigo Guineas (1400m) on March 27.