Mozzie out to Monster rivals in Bendigo Guineas 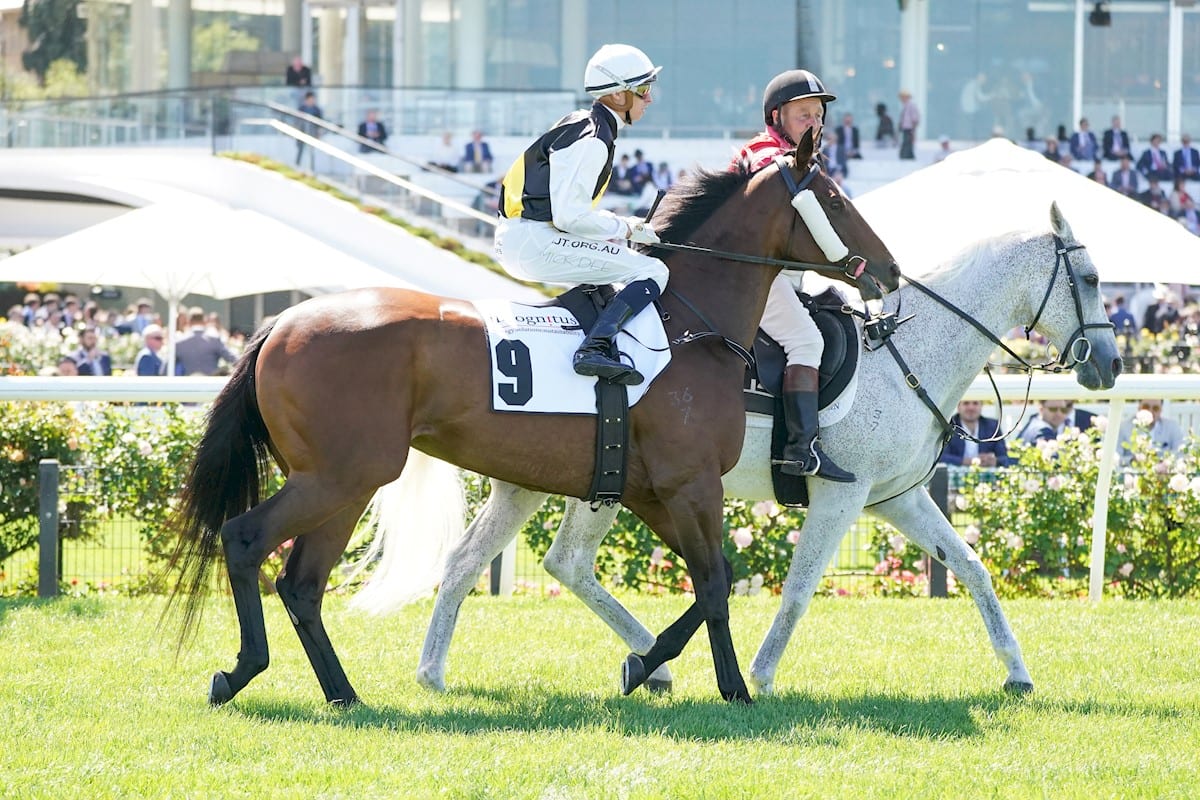 John Sadler has always had a healthy opinion of Mozzie Monster but he is wary of getting too far ahead in his planning for the filly.

What Sadler wants is to collect a ‘black type’ prize for Mozzie Monster before he decides on what carnival riches he would like to chase.

That initial ‘black type’ Sadler has his eyes on is the Listed Bendigo Guineas (1400m) on Saturday.

A veteran of only six starts, Mozzie Monster won her first two starts, a maiden on heavy ground at Cranbourne before strolling home over 1300m on this circuit on September 2.

Sadler then pushed Mozzie Monster to stakes level, with the filly finished third in the Jim Moloney Stakes (1400m) at Caulfield, before two unplaced runs to finish out the spring.

One of those was when ninth in Thousand Guineas (1600m) at Caulfield in October.

“I made a bit of a blue there,” Sadler said.

“She ran really well in the Jim Moloney. Ben Melham got off her and said she would be winning the Thousand Guineas.

“It was a three-week gap and she’s quite a gross filly and I made the blue of backing her up the following week.

“I think she showed then that she’d had enough in her first preparation.”

Mozzie Monster returned with a fifth-place finish to Marboosha over 1100m at Flemington on March 6, a run Sadler described as very, very good.

“It’s a Listed race and once we get that under the belt then we’ll look to see whether we go to Sydney, but I would say more than likely Adelaide,” Sadler said.