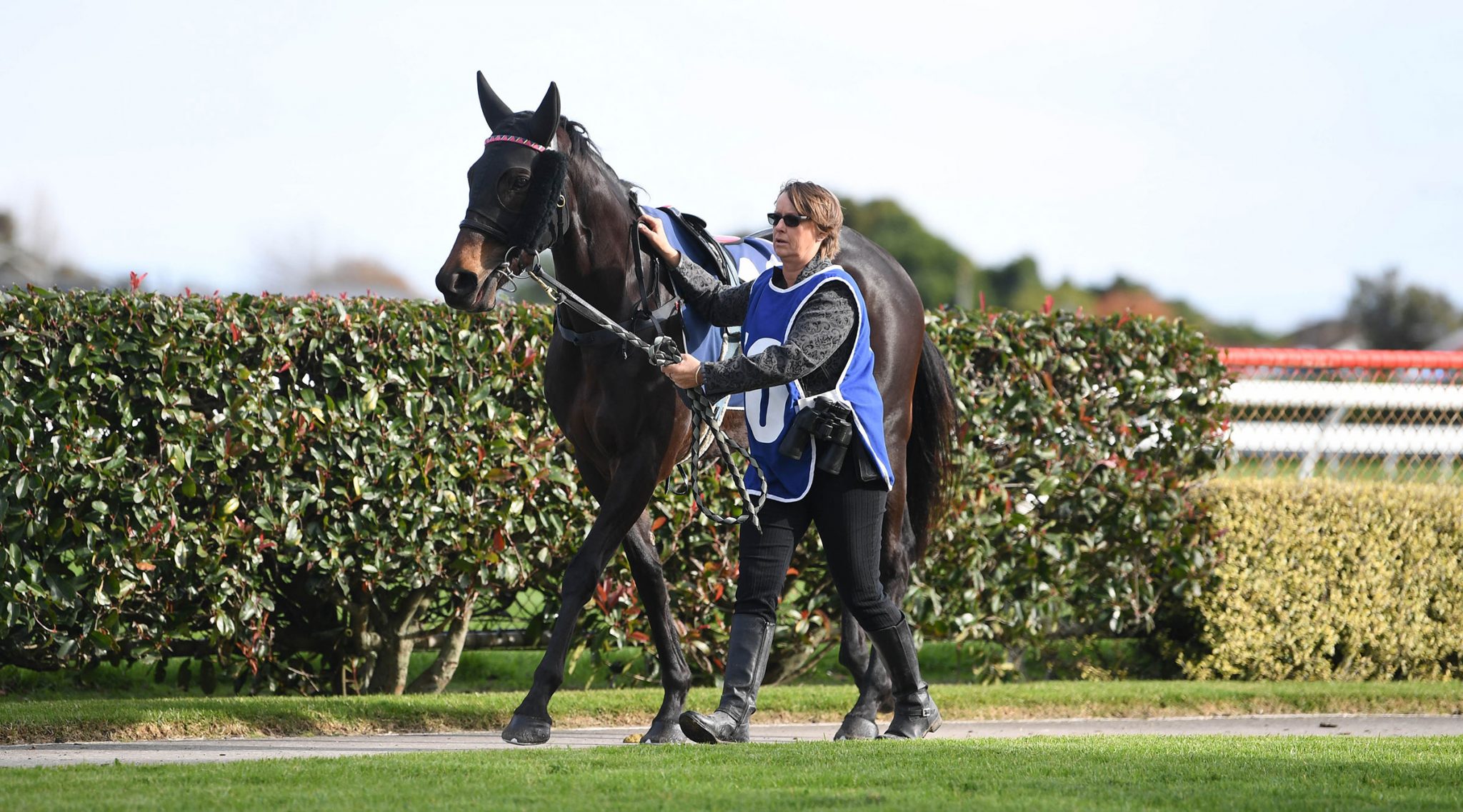 There is still one stakes race up for grabs this season and New Zealand trainer Karyn McQuade is hoping to get her hands on it.

The Matamata trainer will contest the Listed Courtesy Ford Ryder Stakes (1200m) at Otaki on Saturday with Ima Roca Bee and she believes her filly is a leading hope in the juvenile feature.

The daughter of El Roca finished runner-up in the Listed Castletown Stakes (1200m) at Wanganui last month, which gave McQuade a boost of confidence to press on to the Ryder Stakes.

“She can’t go much better than her last start,” McQuade said. “It was what we were looking for from her. We think she is pretty capable, but she is just not very big.”

It’s been eight weeks between runs, and while McQuade believes she has her filly hard fit for Saturday, the long break still poses a question at the back of her mind.

“That will be the biggest question, but we have done everything we can to keep her fit bar throwing a trial or race in for her,” she said.

“She has had a reasonable campaign this time up and we didn’t want to get to the bottom of her before going to the Ryder, so we elected to do the work at the track and bypass going to a race. Hopefully we have done enough.”

The daughter of El Roca will meet a heavy track for the first time at Otaki, however, McQuade believes she will handle it.

Pleased with Ima Roca Bee’s result at Wanganui, McQuade is looking to follow an identical routine and will make the long trek down to Otaki on Saturday morning.

“She coped with the travel down to Wanganui really well, which is why we thought she would be fine going down to Otaki,” she said.

“We are going to go down on Saturday morning, the same as what we did going to Wanganui.

“We will go down early in the morning, but not come home until Sunday. I think she will eat better being at home.”

She will once again be partnered by in-form apprentice jockey Erin Leighton and McQuade said it is nice to reward the eager rider.

“She has done nothing wrong on the horse and she helps us out and does a bit of work with her at the track, so we will give her the ride on raceday,” McQuade said.

“If an apprentice is going well and doing as they are told, over the years we have often given apprentices the ride in a stakes race.

“I don’t believe in taking a combination off that is doing the job.”

Looking ahead to her three-year-old season, McQuade said Ima Roca Bee could target some early spring races but will leave that decision until after Saturday.

“We have got ideas of going into some of the early three-year-old races, but she is not a big filly and not massively robust, so it will all depend on what she does at the weekend,” McQuade said.