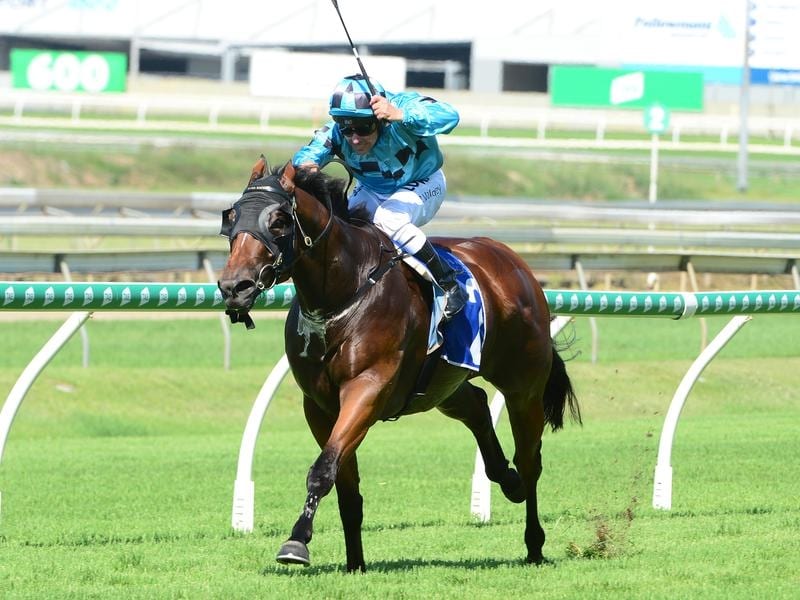 In-form jockey Ryan Maloney will miss the holiday period meetings after being injured in a fall at Doomben.

Maloney was tossed from The Socialist after the horse stumbled about 200m past the line after winning Wednesday’s Class Three Handicap.

It originally appeared Maloney had escaped serious injury as he was able to walk back to scale.

But after he complained he was having problems breathing he was taken to hospital for observation and X-rays.

“He is in a fair bit of pain and he will obviously miss some weeks,” Courtney said.

Since moving from Victoria to begin riding in Queensland at the beginning of the season, Maloney has ridden 58 winners and is second on the metropolitan premiership with 25.