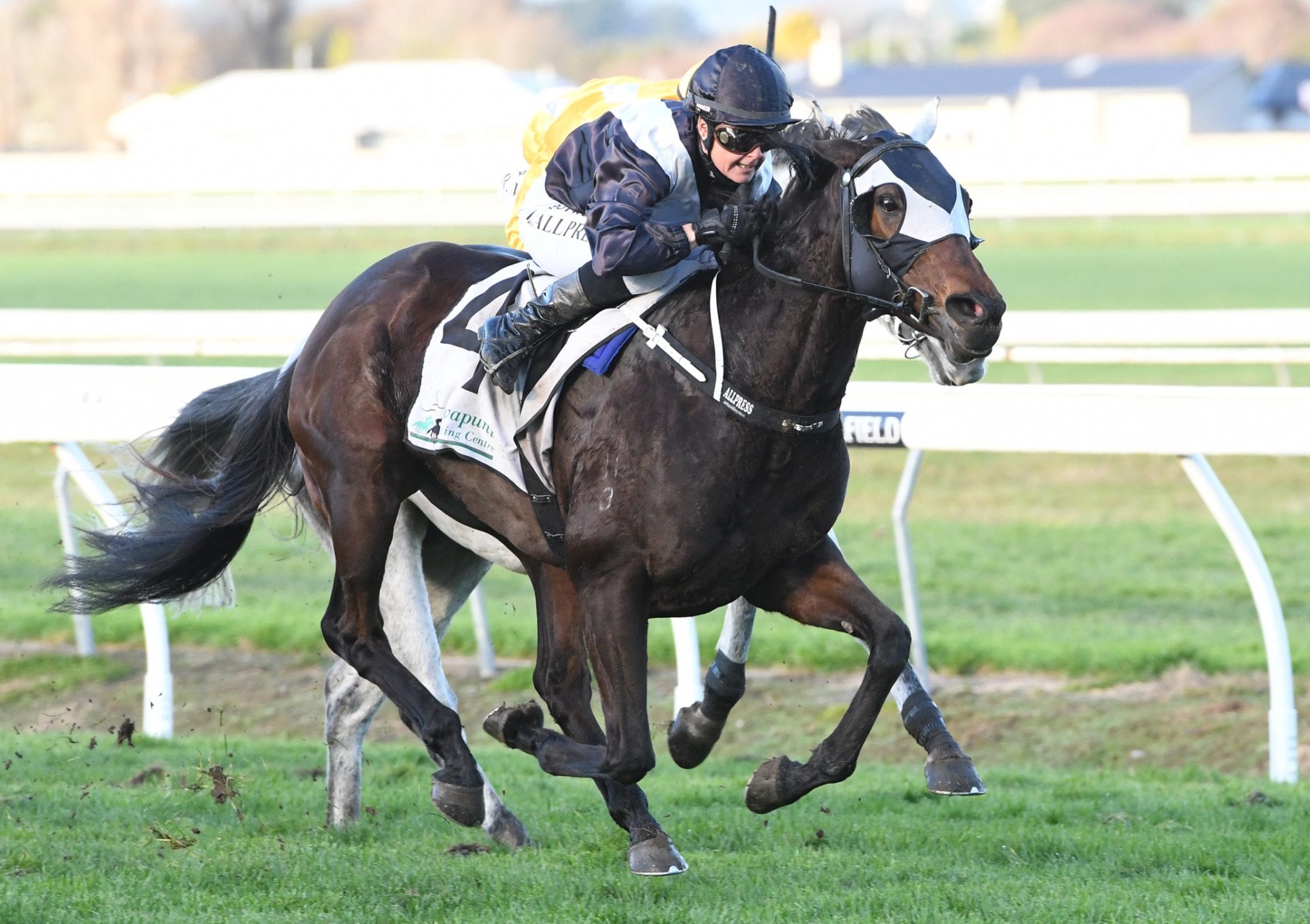 Wet track specialist Rosewood will get her favoured heavy 11 surface on Saturday when she lines-up in the Redstag Open Handicap (1500m) at Awapuni, and trainer Marilyn Paewai is hoping she can go one better than last start.

The daughter of Redwood was luckless when runner-up to Dolcetto in the Listed Ag Challenge Stakes (1600m) after a gap closed on her down the straight and she had to regather her momentum to make a late inside dash. Paewai was philosophical about the run and said her five-year-old mare has pulled up well after that run. “It’s just one of those things, I don’t think Lisa (Allpress, jockey) could see too well,” Paewai said. “She was on her second pair of goggles and it was just a split second decision to go (for the gap). She saw the gap and thought it was there and it closed, but that’s just the way it is. “The horse has come through it very well. In those sort of situations I always think that you are lucky to come through it unscathed.”

Rosewood thrives on wet tracks, having won eight of her nine starts on a heavy track, and Paewai believes she can add a tenth victory to her record on Saturday. “She galloped really well the other morning. She just loves the conditions at this time of year,” she said. “If you have got a horse like that, it is easy for her in a way, because she can just go through it (heavy track), while most of the other horses are struggling.”

Rosewood was set to carry 60kg, however, Paewai has elected to utilise apprentice jockey Hazel Schofer’s four kilo claim. “We had to get the weight relief,” Paewai said. “We knew that we were going to get 60kg and Lisa (Allpress) said she can’t carry that, so we have to do something about it, so that is why we have decided to put Hazel on. She will do her own thing, the barrier (six) doesn’t really matter with her because she jumps out with them and then she goes back, and that is what she is going to do.”

TAB Bookmakers have installed Rosewood as a short-priced $1.80 favourite, ahead of Dez at $5.50, however Paewai is not overly pleased with the favourite label. “I hate that, I would rather go out the underdog,” she said. “I don’t like going out favourite, it just adds to the pressure a little bit. “I’m never overconfident. I think she will go a good race, I expect her to, and she will handle the track, but I never know until they are past the post.”

While Paewai expects a strong performance from her mare, she admits her future racing plans are up in the air at the moment for the medium-sized mare. “That’s a little bit up in the air and will all depend on what she does tomorrow,” she said. “If she does win she is going to get more weight, so then I suppose we would have to look at weight-for-age. She can only carry so much weight.”