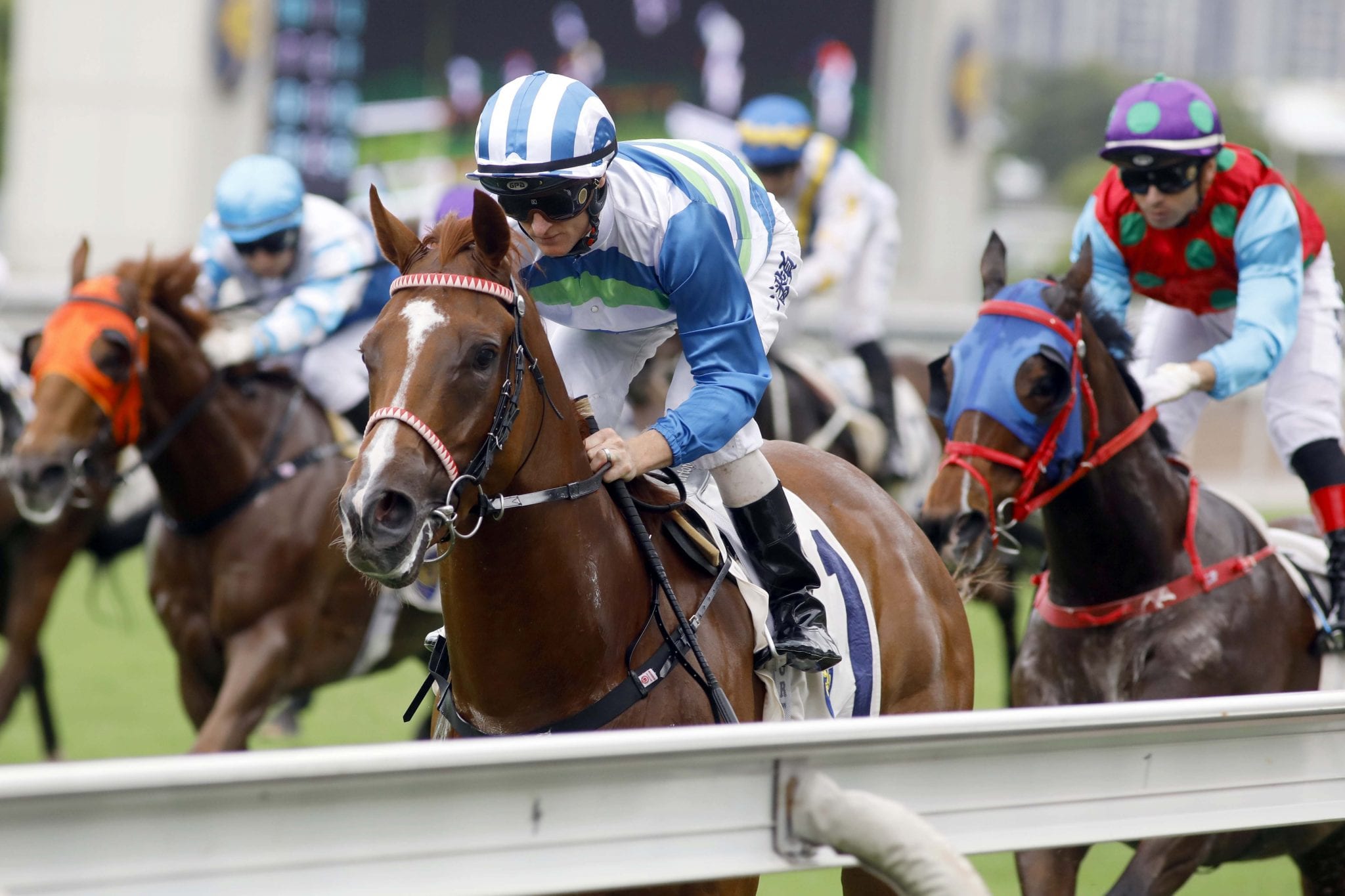 “It was a good effort,” Purton said of the top-weight, who took his career tally to three wins and a second from four starts, all down the 1000m straight.

“He had to carry top-weight and Look Eras really served it up to him through the mid stages, so he had to absorb all that pressure as well. I thought he did a good job,” Purton added.

The rider had the leg-up for the first time today, having inflicted the gelding’s only defeat the time before atop the highly-regarded Thanks Forever, who won that race in receipt of 13lb.

Ricky Yiu was delighted to see his charge regain the winning thread: “He gradually rolled to the outside, he didn’t even pull his stick – the winning jockey knows what kind of car he’s driving, it’s as simple as that!”

And the trainer answered in the affirmative when asked if he would pitch Voyage Warrior into Group races in the first half of next season, should the Australian-bred continue to deliver.

“I would,” he said. “He’ll be four next season and there are some big races, feature races coming up that I really want him to participate in. I’ll gradually move him up to 1200 metres, it’s about time to run him round the bend, that’s the plan. He’s done well as a three-year-old, it’s been a long season and he won’t run again this season.”

Yiu claimed a brace when Aldo Domeyer drove Bellagio to snare section one of the Class 4 Piper’s Hill Handicap (1400m).