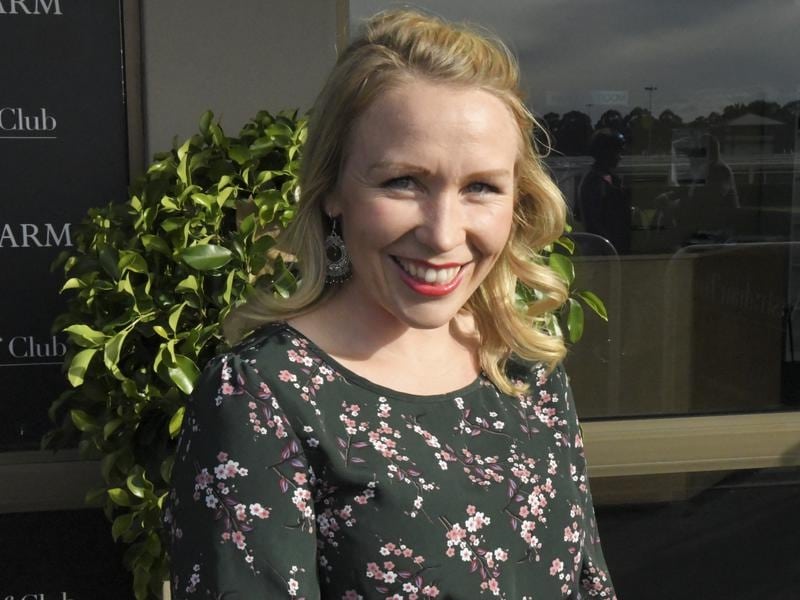 Rock Forthe Ladies will give Cunningham a rare Brisbane runner outside winter carnival time in the Ascot Plumbing Handicap (1350m).

Cunningham is well known in Queensland through her work as stable foreman for now-retired trainer Peter Moody.

However, she is making a name for herself as a trainer after taking out a licence a year ago.

She has already trained 30 winners and built up a strong stable, earning a reputation along the way for rejuvenating horses.

Rock Forthe Ladies best win was in the Randwick Filante Handicap and has placings in two country Victorian Cups that is strong form for Saturday’s race.

The gelding has had only one run for Cunningham when unplaced at Rosehill two weeks ago.

She is the gelding’s fifth trainer after Gerald Ryan, Peter Moody, Bjorn Baker and Darren Weir.

However, Cunningham knew Rock Forthe Ladies well before he came to her stables.

“I actually looked after him when he was with Peter Moody a few years back so I did know him,” Cunningham said.

“He has had a fetlock operation and been around a bit,” Cunningham said.

“But we were happy with his first run for us and it is hard to place horses like him in Sydney, especially at this time of the year.”

“On his best form he should test these at the weights. He handles soft tracks but he won’t want it too wet at Doomben.”