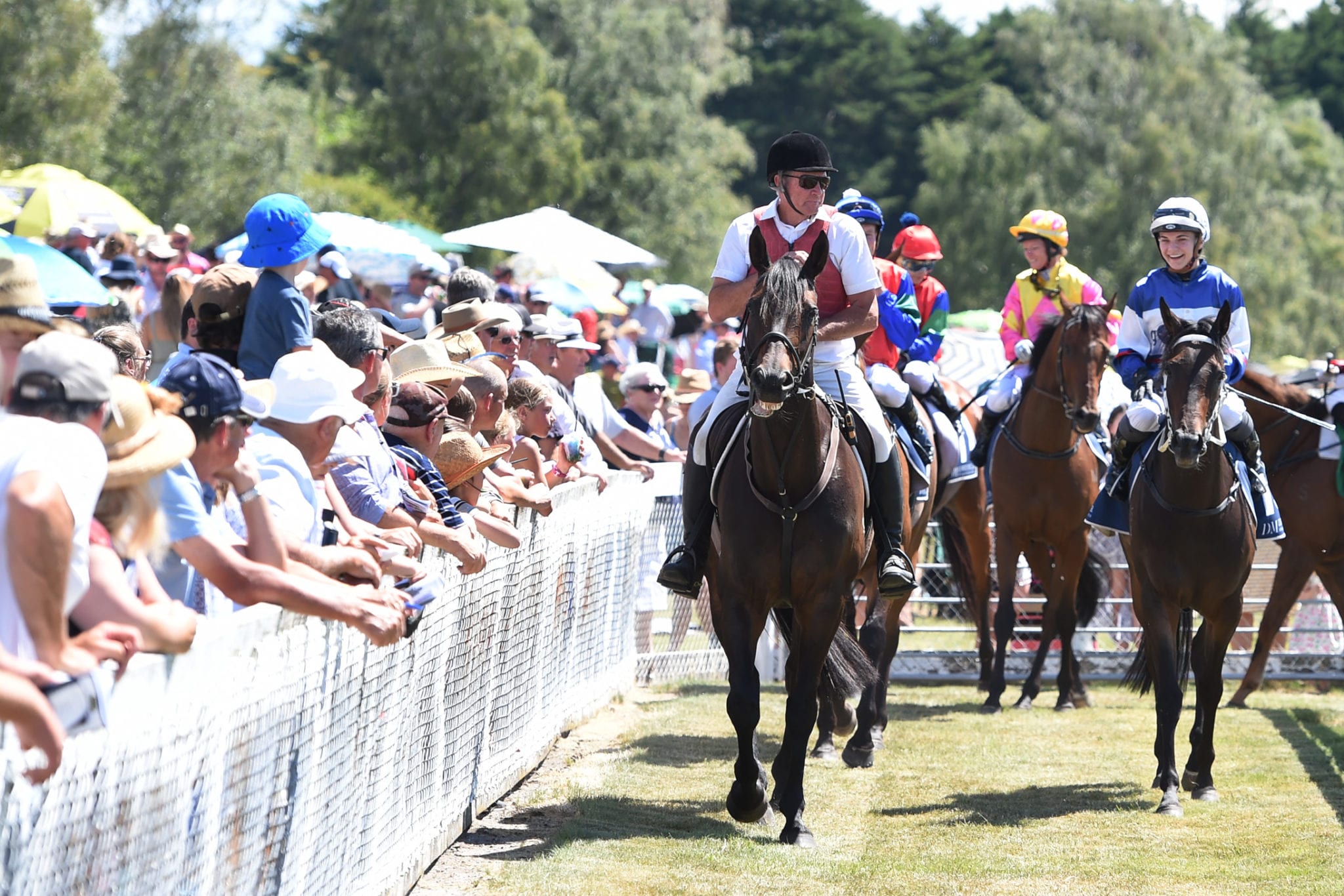 Ruakaka and Taupo have been a staple of winter and spring racing for many years and Cambridge trainer Shaune Ritchie is hoping racing administrators reconsider adding them to this year’s proposed racing calendar.

On Tuesday, New Zealand Thoroughbred Racing (NZTR) released a proposed racing calendar for the months July-November, which leaves out the two tracks in favour of more localised venues. “I think there needs to be some revision from August through to November to ensure that we have places like Taupo, Ruakaka, and Hastings even, racing as much as possible so that we can get the races into these horses,” Ritchie said.

“If we are going to get our three-year-olds going for Guineas races, and a lot of those two- year-olds missed trials and races towards the end of the season with the shutdown, we are going to have to get them going earlier. “In order to do that we won’t want to be running on heavy tracks. I am not so sure Matamata and Counties provide dry tracks at that time of year. “Punters like betting on firm ground and some of the best betting and supported races are races at Ruakaka and Taupo and tracks that aren’t bog tracks in the winter.”

Ritchie said he understood the thought process behind centralising racing, but he still believes the best tracks for each season should be utilised. “I think they (NZTR) have worked really hard and I think they are doing the best they can,” he said. “I understand their premise around running where there is going to be the bulk of the horses, i.e. Waikato. “But going hand-in-hand with the fact that we have had a hell of a drought through the summer and we have had a reasonably dry autumn, chances are the rainfall throughout the year is going to catch-up with us in the winter and the spring.”

Ritchie is also slightly concerned about the number of races programmed in the proposed calendar. “I noticed that they are going to have eight race cards. I think there may be a little bit of misjudgment as to how many horses are going to be racing,” he said. “I haven’t had one owner ring me and say they don’t want their horse to come back into the stable because they are struggling financially from the fallout of Covid-19. “If that is the case and we are going to have a full team going forward, you can bet your bottom dollar so does (Stephen) Marsh, (Tony) Pike, and (Murray) Baker.

“I think they will find there will be a lot of horses wanting to get to the races and I don’t think there will be enough races. “It could go the other way, we are all guessing here, and I understand that. “I think they have done a great job on the whole, but they need to have a good think that if we get full fields and horses get eliminated, these owners are going to want to see their horses racing.”

Ritchie is set to welcome a large number of his racing team back to his stable next Tuesday, once the Covid-19 Alert Level drops back to Level 3. “The priority for us will be to getting those two-year-olds in and educated, trialled, and raced, so they get their chance to get to a Guineas,” Ritchie said. “If you don’t get through to a Guineas it makes it even harder to go onto an Oaks or Derby. That three-year-old year is an important year for New Zealand racehorses in my opinion.”

While Ritchie is expecting many trainers to feel the impact of Covid-19, he remains confident about the trajectory of thoroughbred racing in New Zealand. “It is going to be tough for all of us, but especially the smaller trainers, to get back on their feet again. But it is a big game, racing, I don’t think there is any doubt that it will continue.”