Ricky Yiu’s out to continue fast start at Happy Valley 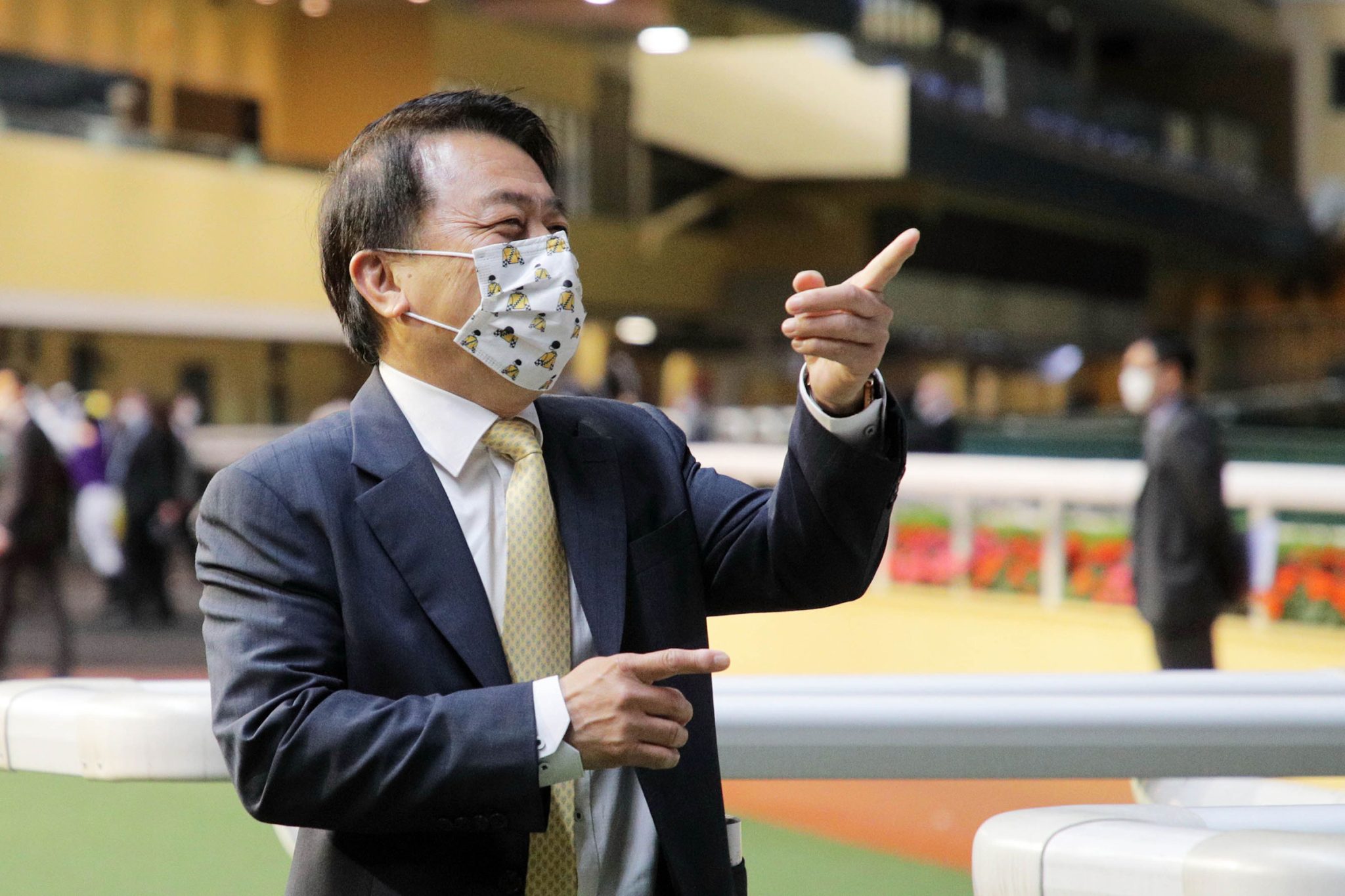 Ricky Yiu has fired out of the starting blocks this season with four wins to lead the trainers’ championship and tonight (Wednesday, September 21) at Happy Valley the veteran handler will unleash another strong hand as he looks to maintain his flying start.

Yiu, 65, came home with a wet sail last season landing 20 wins since the start of May; he closed out his campaign with 53 overall and he’s since picked up exactly where he left off to boast a sizzling 25% win strike rate across this term’s first three race meetings.

“I’m more than happy with the start, it’s really good because it gives the stable and the team a good boost. The team spirit is very high now, including the staff in Conghua,” Yiu said.

Looking to capture a second training crown since his first in season 2019/20, Yiu will saddle five runners at the midweek fixture with Derek Leung hopping aboard three for his familiar ally including Prime Minister in the Class 2 Causeway Bay Handicap (1650m).

“Derek is one of the best local riders in Hong Kong and we have a good partnership – it’s a good team,” Yiu said.

Leung rode 15 winners for Yiu last season, twice saluting aboard Prime Minister at Happy Valley. Overall, the duo combined for a 19.23% win strike rate in season 2021/22, while their top three strike rate was a whopping 37.17%.

The Makfi gelding steps up to Class 2 for the second time after finishing seventh in the grade at his final outing of last season.

“It’s his second time running in Class 2, so it will be a bigger task for him again but he enjoys Happy Valley, that’s the main thing. I think condition-wise, he’s up to 90 percent, even first-up for the new season – the horse always tries hard,” Yiu said.

“His (Fa Fa) trial at Conghua looked good, so I just put him at Happy Valley again. Everything looks fine, he had a break at Conghua and I think Happy Valley is the best place for him,” Lor said.

Vincent Ho takes the reins this week as the only rider to have won aboard Fa Fa throughout his career in Hong Kong.

Derek Leung also rides My Ecstatic for Lor in the Cass 3 Fortress Hill Handicap (1650m), looking to build on the trio of wins he steered the 77-rater to last season. He also partners Super Mission in the Class 3 Chai Wan Handicap (1200m) as well as Colonel in the Class 4 Quarry Bay Handicap (1200m) – both runners are trained by Ricky Yiu.

Colonel faces 11 rivals including Wood On Fire who gets the services of Zac Purton.

“He (Wood On Fire) ran really, really well (last start). He drew a wide gate, had to do a lot of work and that just told in the end and, unfortunately, we’ve drawn another bad gate here, so it’s not going to be easy for him again. But the horse is going well and I’m sure he’s going to be competitive,” Purton said.

The 105-rater’s form slipped last season and he returns for the first time this campaign as he looks to recapture his best which saw him grab third in the 2021 Group 1 Queen’s Silver Jubilee Cup (1400m), one start before landing the 2021 Group 2 Chairman’s Trophy (1600m).

“He’s back and over 1400 metres which he has won over before. He trialled pretty good but there’s more mileage in him now, he’s getting on in age and it’s a bit of a worry,” Yiu said.

Yiu has 903 Hong Kong wins and he has trained in the city since the 1995/96 season after serving as an assistant trainer to both Gordyn Smith and Eddie Lo. He is best known for his nurturing of elite sprinting talents, namely Fairy King Prawn, Sacred Kingdom, Amber Sky and Ultra Fantasy.

Also entered in the race is the impressive California Spangle who won four races last season and finished second to Golden Sixty at his final appearance in the 2022 Group 1 FWD Champions Mile (1600m). Will Power, Healthy Happy, Cheerful Days and Duke Wai also feature with the current allotted weights spread between 120lb and 130lb.

Healthy Happy returns first-up for Frankie Lor this weekend with Silvestre de Sousa aboard, looking to add a fifth win to his record in Hong Kong after resuming for victory last season in the Group 3 Chinese Club Challenge Cup Handicap (1400m).

“His form is good, he trialled two times and he looks fine. I’ll let Silvestre gallop him on Thursday morning (September 22) to give him a feel for the horse,” Lor said. “California Spangle usually leads so perhaps we will just follow him.”

Ruan Maia will return to the action tomorrow night as his three-meeting suspension concludes. The Brazilian takes three rides on the fixture and will be aiming to steer Cordyceps One to a hat-trick of wins in the Quarry Bay Handicap for trainer Francis Lui against Colonel and Wood On Fire.