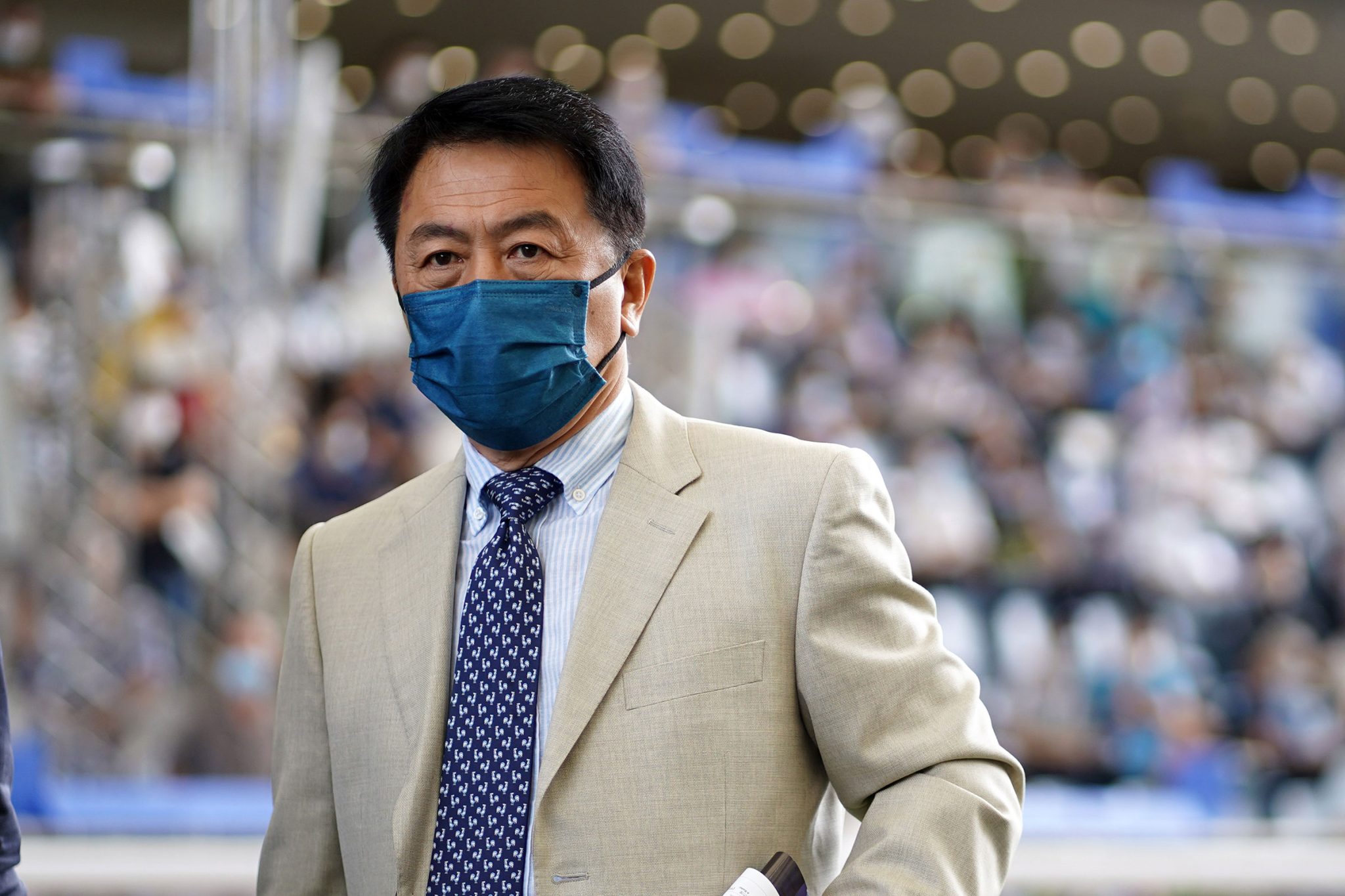 Renowned for his nurturing of elite sprinting talents like Sacred Kingdom, Fairy King Prawn, Amber Sky and Ultra Fantasy – Ricky Yiu will make a rare reappearance in this weekend’s HKD$24 million BMW Hong Kong Derby (2000m) as he saddles just his sixth and seventh runners in the coveted event after first contending with Multi-Star in 1998.

“In all of these years, I have been more focused on sprinters and milers but it’s exciting to have two runners – anything can happen,” said Yiu, who was licensed as a trainer in Hong Kong ahead of the 1995/96 racing season.

Undoubtedly, Yiu’s incredibly successful operation has concentrated on short course prizes, in which he has excelled with top-level wins in Dubai, Japan, Singapore and also at home, but this Sunday (20 March) at Sha Tin the 64-year-old holds his strongest hand in a BMW Hong Kong Derby with a two-pronged assault in the form of S J Tourbillon and Mr Ascendency in the 145th edition of the contest.

“It’s the very first time I have ever had two runners in the Derby – only occasionally have I even had runners in the Derby, I guess it depends on the horses I have but most of them are sprinters and milers for me, so it’s odd, especially to have two,” Yiu said.

Yiu has high hopes on S J Tourbillon developing into a quality performer in Hong Kong, especially now with five runs under his belt after drastically turning his form around last start to finish within a length of the winner at odds of +10500.

“His form in England showed he was more of a staying type, so he’s had a few runs in Hong Kong and his last run was quite convincing – we changed tactics and settled him more forward; from there he was more focused all of the way through and he was only beaten by a small margin,” Yiu said.

Formerly known as Roman Empire and trained by Aidan O’Brien, S J Tourbillon – by Galileo – finished a commendable fourth in the Group 2 Dante Stakes (2051m) at York before being touched off to finish second behind Mohaafeth in the Group 3 Hampton Court Stakes (1993m) at Royal Ascot.

“We can try to do it again, settle more forward because it seems that’s the way he enjoyed himself,” Yiu said, referencing the horse’s last-start sixth at Class 3 level over 1800m at Sha Tin.

Yiu has no doubts regarding S J Tourbillion’s ability to handle the Derby distance this Sunday when he pairs with Ruan Maia from barrier 12.

“The pedigree shows that he definitely stays – by Galileo,” Yiu said.

Prior to his Hong Kong debut, Yiu gelded the Irish bred bay who is a half-brother to Sudirman – winner of the 2013 Group 1 Phoenix Stakes (1200m) at The Curragh.

“We gelded him here, he’s a bit of a character and he actually did kick one of the grooms, so we decided to try this to settle him down – he’s shown a little bit of a difference now, he’s quite laidback but he is a character,” Yiu said.

“S J Tourbillon – the owner bought this horse himself and gave it to me and Mr Ascendency, I believe, is more of a miler, hopefully he gets the distance,” Yiu said.

Mr Ascendency raced as Rifleman prior to export from Great Britain where he was a two-time winner for John and Thady Gosden at Kempton and York.

“He’s showing a bit, it took him a few runs, but the only concern is whether he will get the trip,” Yiu said. “That was a really good run (two starts ago), he’s coming along and he’s showing good progress.”

The Gurkha gelding has raced three times in Hong Kong – closing for fourth two starts ago at +14700 before fading to near last in the HKD$12 million Hong Kong Classic Cup (1800m). Luke Ferraris takes the reins for the second time this weekend alongside his stablemate in barrier 11.