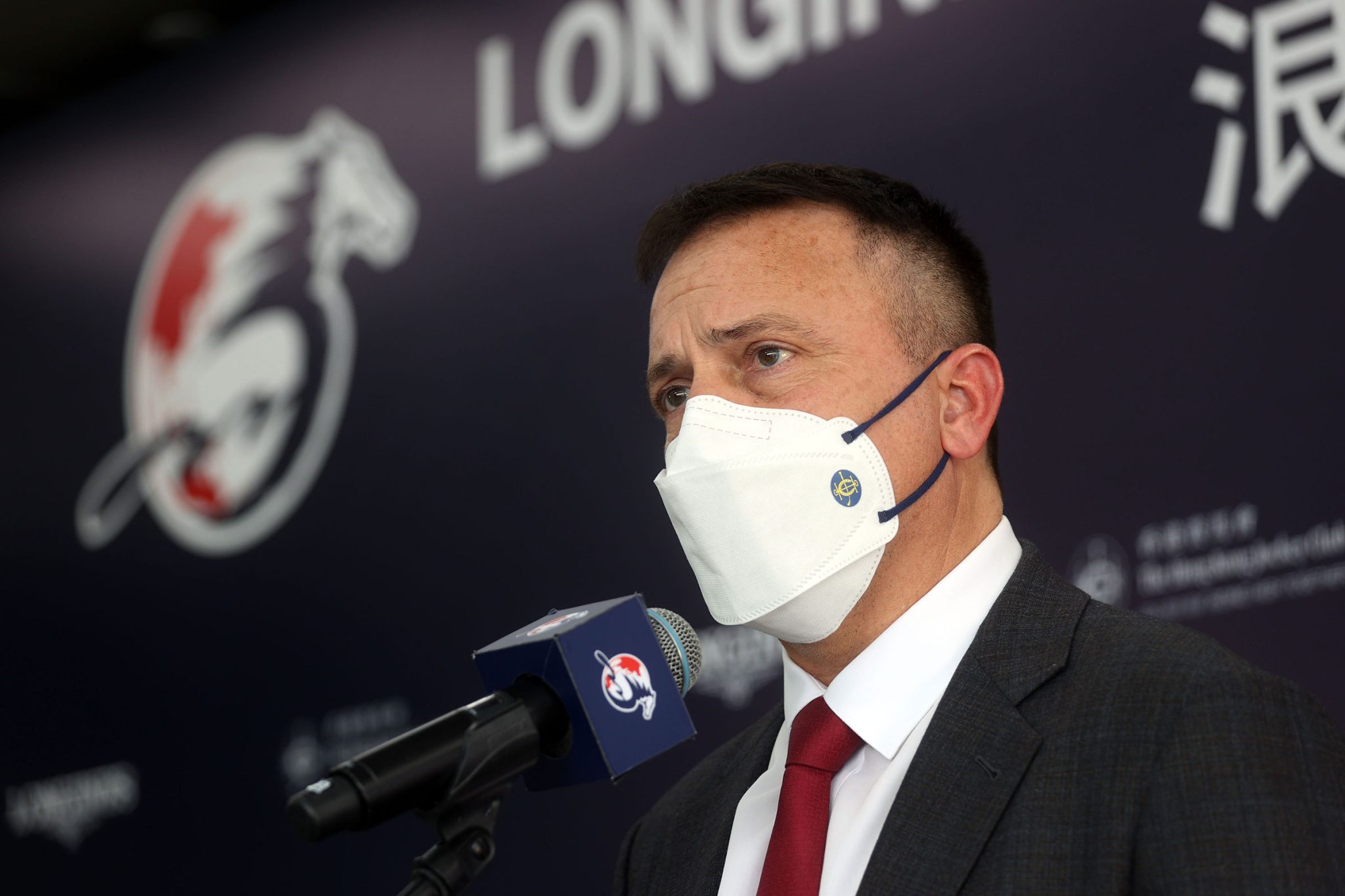 Both Fownes and Hayes are accustomed to Hong Kong Derby success and both men are hopeful their new charges can develop into leading chances for the 20 March Classic after they step out tomorrow.

The son of Fastnet Rock won five of 10 starts for Lance O’Sullivan and Andrew Scott before transferring to Fownes. More recently, he finished third in a 1200m trial at Conghua on 9 December in preparation for Saturday.

“He’s a very nice horse, nice to have him in the stable,” Fownes said. “Last time he ran was probably seven or eight months ago (eighth in the Australian Derby on 10 April), so we’re starting him off at 1400 metres.

“It looks a nice race for him and he’ll be wherever he’s comfortable in the run and hopefully he can take some ground off them late. That’s what we would be looking for first-up.

“He’s settled in really well, he looks a treat and I would expect him to come to hand pretty quick and after two or three races, he can hopefully show us what he’s got. He’s in good nick, he’s happy and healthy.

“He’s obviously trying to, God willing, get into the Four-Year-Old Classic Series and he’ll have a couple of runs prior to that and see how he goes.”

Formerly trained by John and Thady Gosden, the gelding won four races in England from 1895m to 2457m when known as Side Shot.

“He’s typical of the European horses who, I think, will just get better with racing,” Hayes said.

“I’m really looking forward to him getting out over 2000 metres. I would be pleasantly surprised if he could win first time out over 1600 metres because most Europeans take a run or two.

“He was bought with the Hong Kong Derby in mind if he clicks and settles in. That’s why he’s running now to have a chance if he measures up quickly.”

Hayes was satisfied with the effort of Hong Kong Classic Mile aspirant Fantastic Treasure, who finished fourth behind California Sky in a Happy Valley trial over 1200m on Friday (17 December)

“The whole exercise this morning was to get him to relax. Especially going out over distance, we’re just teaching him good racing habits,” Hayes said after Blake Shinn allowed the gelding plenty of time to settle at the tail of the nine-horse field before sweeping home late.

“I thought his trial was really good.”

“He’s such an exciting horse. He’s got no problems, he’s been doing well in morning exercise and he’s feeling well,” said the Brazilian, fresh from a Happy Valley treble.

“The horse is in good form, so I’m very happy to ride him,” said Hamelin, who takes over from the injured Zac Purton.

“The draw (gate 12) is the question mark, and I don’t have the instruction from the trainer yet, but I will try to get a good run and I will do my best on him.”