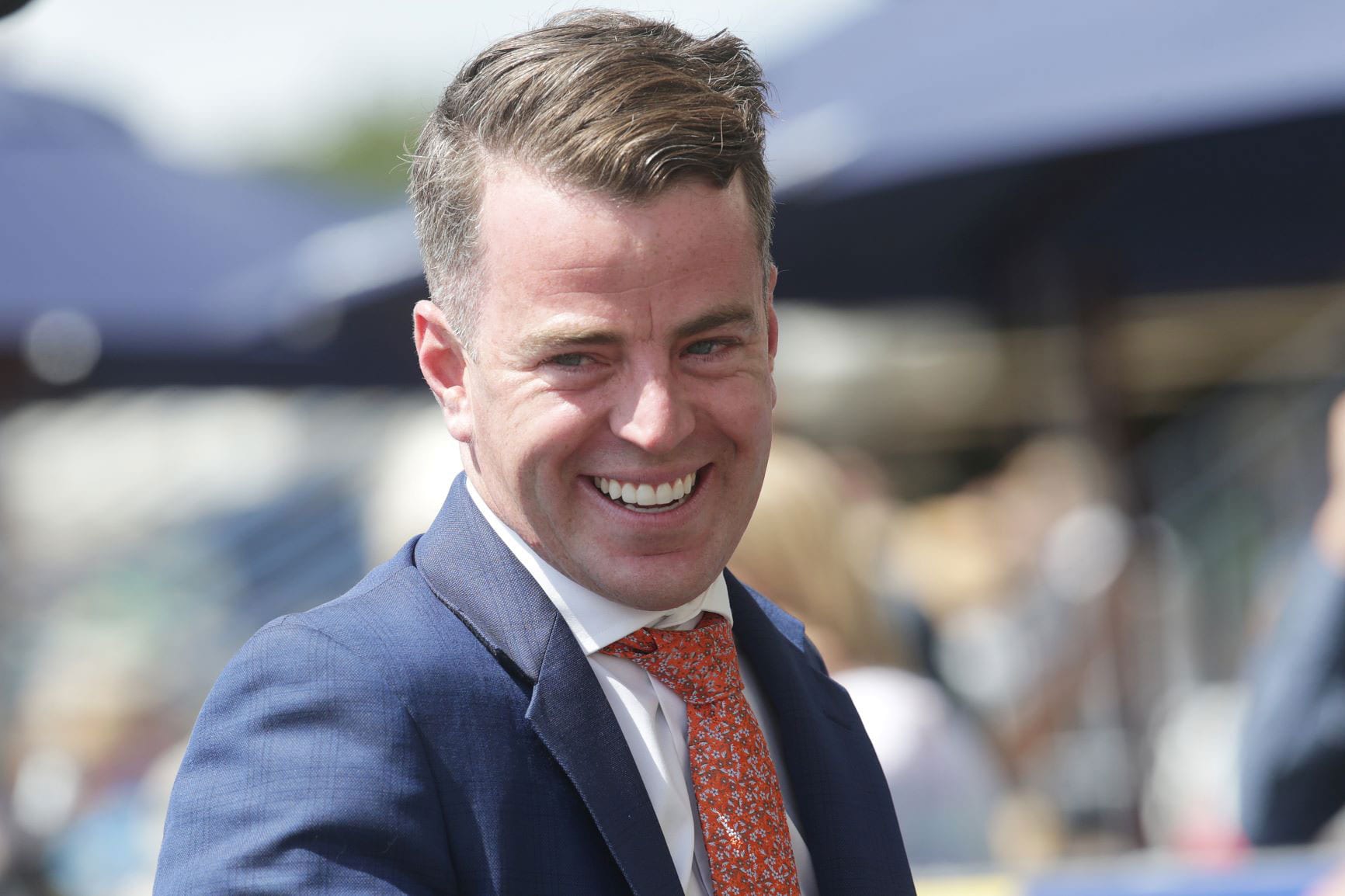 Te Akau Racing’s Jamie Richards is looking forward to a further set of trials at Te Rapa this week as he goes about getting his winter/spring racing team in order for a racetrack resumption. The Te Akau tangerine colours were prominent at the first trial meeting at the venue last week with Richards expecting to have another twenty or so horses step out on Tuesday.

“We’ll be taking some of the team to Te Rapa on Tuesday, probably between twenty and twenty-five,” Richards said. “We will be looking at them on Monday morning and we will make a plan from there as to who we take along. “We had a couple of our older gallops have a hit out at the jumping trials at Cambridge last Thursday, which was good for them, something different.

“The three that were there can all jump a bit and have had a bit of practise. Al Haram and Bak Da Master both had a jumping start last year and Richard Of Yorke has been jumping at home for a couple of seasons. “They were there to have a hit out, a bit of a refresher and a look around so it was just as much mental for those three as with anything else.”

Richards currently sits on 99 wins for the season and is keen to land the winner that will take him to the century for the first time in his own right after having achieved the milestone when in partnership with Stephen Autridge back in the 2015/16 season. “One more win would be great,” he said. “We’ll have some runners during July although we will have more for the new season when it starts. “We have got a nice team getting ready for the new season which is very exciting.”

Richards also reported that star gallopers Melody Belle and Probabeel were both getting through the early stages of their spring preparations in fine style while Te Akau Shark had come through his eye operation well although it was still early days in his rehabilitation process.