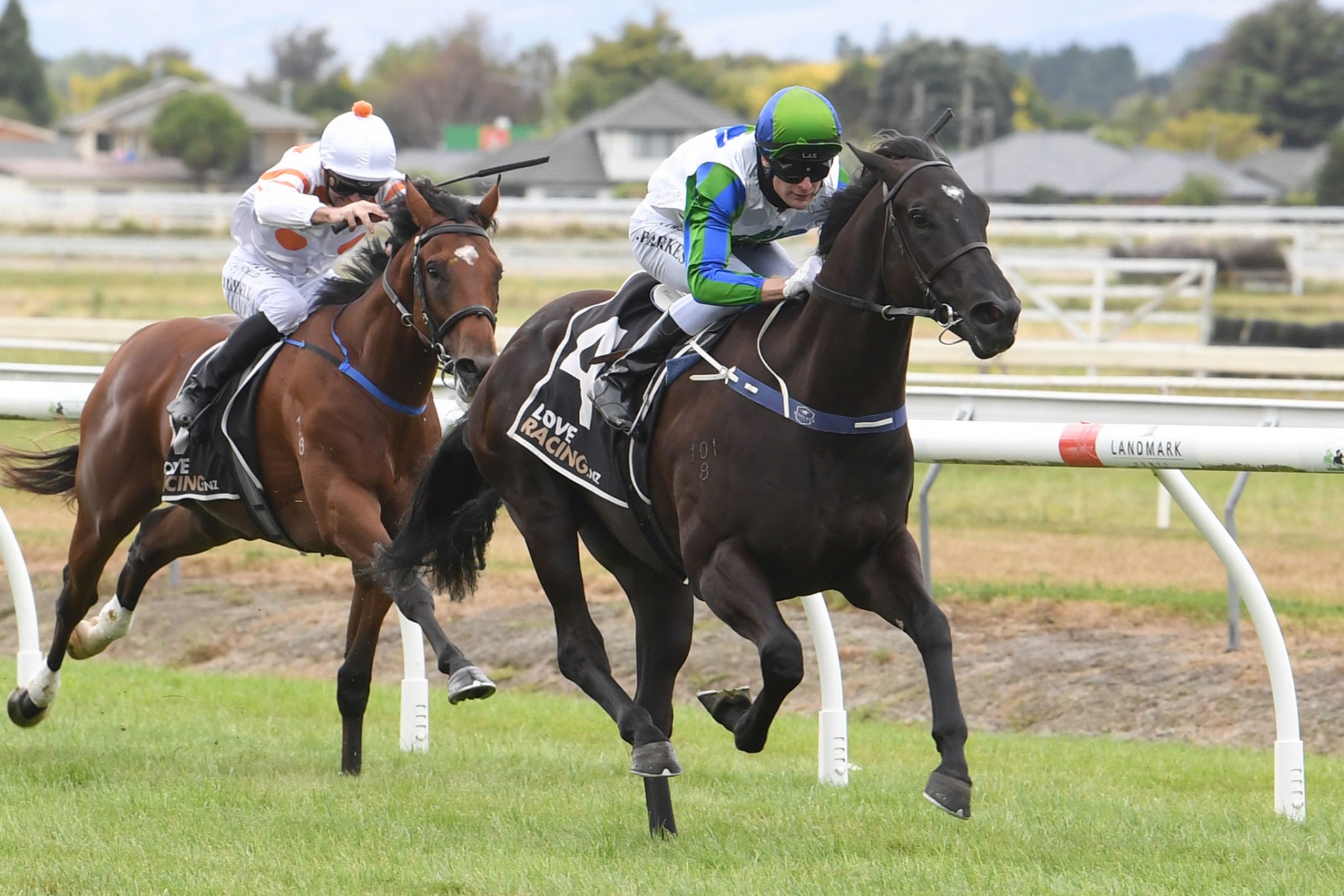 Richards still has 15 horses in contention for Guineas success, with Group One-placed Savabeel gelding I Wish I Win getting a key leadup race in Saturday’s Group 3 Barneswood Farm Stakes (1400m) at Ashburton after he was scratched from Matamata last weekend.

“We’re happy with him. We came up against a wet track at Matamata last week so we decided to hold off and get him down south nice and early. He seems to have settled in fairly well,” Richards said.

“He’s got the outside barrier draw which could make things a little difficult but he’s a genuine horse and he should run well. There’s a bit of depth in the race with some nice three-year-olds; there always is in this race. It’s a good lead-in to the Guineas so we’ll see how we get on.”

A winner on debut last season, the Waikato Stud-bred and raced I Wish I Win ran second to stablemate On The Bubbles in the Group 1 Manawatu Sires’ Produce Stakes (1400m) at Awapuni before returning at three for second placings in the Group 3 Northland Breeders’ Stakes (1200m) at Te Rapa and Listed Sir Colin Meads Stakes (1200m) at Hastings.

With the prospect of a dead track at Ashburton, Richards was eager to see I Wish I Win boost his 2000 Guineas stocks with a bold performance.

“We’ll just see how he gets away but I don’t think we need to rush him too much early. We’ll take everything into consideration once we see how the day is playing out. We should get a nice track down there. The weather looks like it’s clearing down there.”

While a wet spring has meant for frustrating times for Richards preparing his three-year-olds for the Guineas races, he was confident he had his team peaking at the right time, with confidence building around Palamos and Pure Imagination, who both contest the NZB Ready To Run Trainers Series 3YO (1300m) at Hastings on Saturday.

“We’ve had a frustrating run of things but we’ve been patient in waiting for the good tracks and hopefully that patience will be rewarded over the next six to eight weeks,” he said.

“I’m looking forward to seeing how Pure Imagination and Palamos will go. They are a couple of colts I’ve got a bit of time for. Pure Imagination won well first-up and then was very disappointing on the poly (at Cambridge). Hopefully he can bounce back. We’re going to get a good line on where he’s at against Wakari.

“Palamos just wasn’t fit enough first-up. We’d had an interrupted preparation with him but we’ve got a couple of good, strong gallops into him and hopefully he can turn his form around as well.”

Richards will use Saturday week’s Group 3 Soliloquy Stakes (1400m) at Matamata as a key stepping stone towards the 1000 Guineas with Imperatriz, The Perfect Pink, Belle En Rouge and Millefiori all possible contenders for that three-year-old fillies race, though he is considering saving one for the Group 2 James & Annie Sarten Memorial Stakes (1400m) at Te Rapa two days later.

“Those fillies are progressing well. It has been a difficult spring but I feel like we are getting there now,” he said.

Richards has several strong chances across the weekend with Need I Say More and Summer Monsoon giving him a good hand in Saturday’s McCrea Painters & Decorators Ashburton Cup (1200m).

Need I Say More ended a winning sequence when he could only finish seventh at Riccarton last month in a 1200m race down the chute in which Summer Monsoon claimed second.

On Need I Say More, Richards said: “There’s certainly been improvement there. He’s got a bit of weight to carry again so we’ve opted to claim. He does seem to be going well and back around a corner should see him.

“Summer Monsoon went really well first-up and he can gallop well when he gets the race run to suit him. He needs to be ridden back, then he breathes well and can run some good sectionals late. If he gets that race setup for him on Saturday, then he’s got to be a chance.”