Reliabelle To Give It A Shot At The Valley 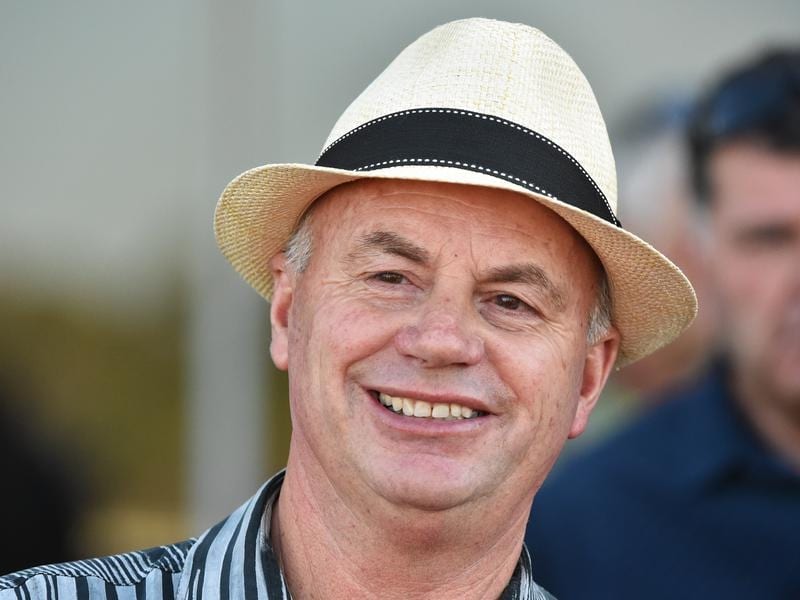 Whenever trainer Doug Harrison calls on his nephew, champion jockey Craig Williams, there is a good chance they will walk away with a prize.

The family connection combines on Saturday at The Valley with Reliabelle in the Summer Membership Handicap (2500m).

As a team, Harrison and Williams have a 14.7 per cent winning strike-rate while they fill a place 40.5 per cent of the time.

Because he is in high demand, recent Melbourne Cup-winning jockey Williams rarely gets the opportunity to combine with his uncle and jumps aboard the consistent Reliabelle for the first time on Saturday, replacing apprentice Georgina Cartwright.

Harrison said Reliabelle was well-named having not finished further back than fourth in her past nine starts, netting two victories at Moe.

“The horses in the race she has been racing against a bit and I think she’ll enjoy the 2500 metres,” Harrison said.

“She’s held her condition and I’m happy with how she is.

“It’s her first time at The Valley but I think it should suit her and it’s that grade of race where she’s got a chance.

“She drops down a wee bit in weight also and I’m looking forward to a good run.”

Harrison said Reliabelle was adaptable having raced well on the open spaces of Sandown while also winning on the tighter confines at Moe.

Reliabelle’s past two starts have resulted in placings at Sandown behind Garbhan and Miss Five Hundred respectively, both opponents on Saturday.

“Garbhan just beat her and in another 50 metres I think she wins it and then last time she had a real hard run and there wasn’t much she could do about it,” Harrison said.

“She got back, was caught wide, and had to go forward and keep working and I thought, gee, she’s got to knock up, but she kept going and the winner had the easier run and was able to get home over her.”