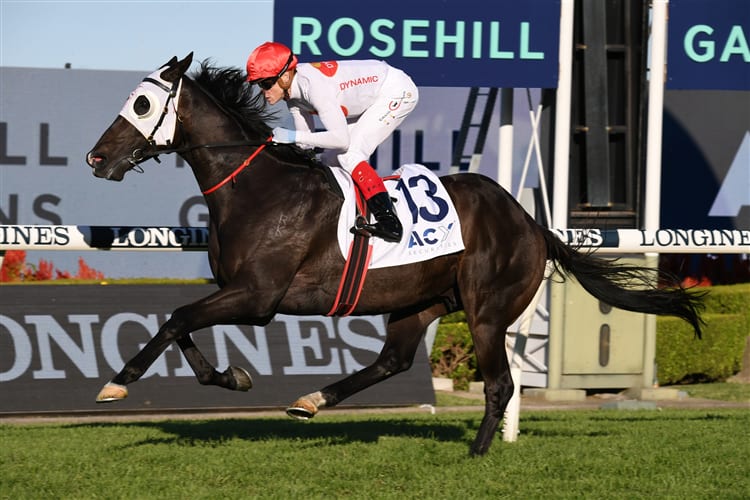 Tulloch Lodge will have two runners in the Doncaster Mile after Yao Dash secured his place in the $3 million race with a faultless performance in the Prelude.

Gai Waterhouse and Adrian Bott already have Group 1 winner Shout The Bar safely in the field and Bott confirmed Yao Dash would join her after racing away with Saturday’s Group 3 Doncaster Prelude (1500m) at Rosehill.

“He’s really racing with a lot of confidence at the moment and when he does that, we know he’s a very capable horse on his day,” Bott said.

“He’ll back up in the Doncaster now providing he comes through it well, that was always the plan.

“He profiles as a lovely prospect for the race.”

Yao Dash gave Craig Williams a winning double after he took out the opening race aboard two-year-old Saif for Hawkes Racing.

Williams is expected to stick with the four-year-old in the Doncaster where he has 50kg.