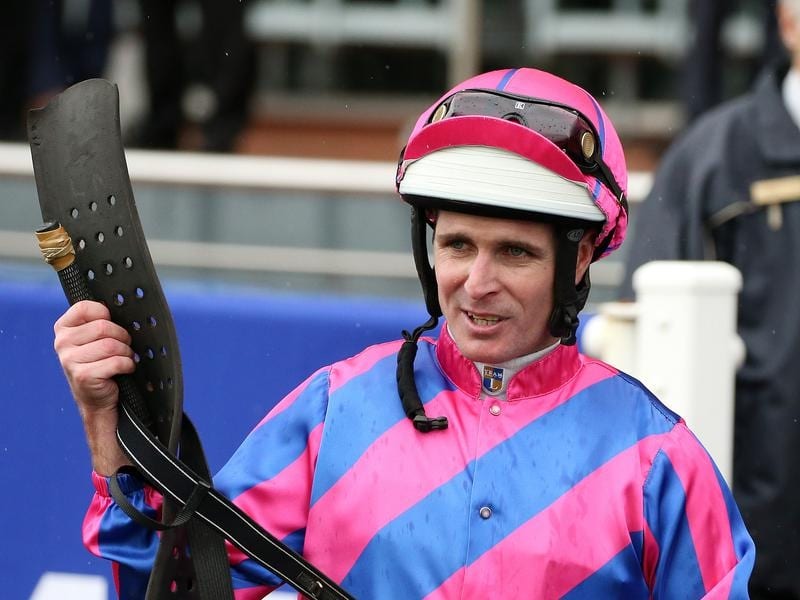 A different training routine has resulted in Saint Valorem recapturing the form he showed as a younger horse with his trainer hoping it will lead to success at Flemington.

Saint Valorem has finished second in his two starts this campaign with trainer Cameron Templeton claiming the gelding was unlucky at Pakenham in his most recent outing.

The six-year-old runs in Saturday’s Festive Season Sprint (1000m) and is no stranger to straight track racing at headquarters.

He finished less than five lengths off Newmarket Handicap winner The Quarterback in the 2016 Gilgai Stakes at his eighth race start and has also placed at Listed level over 1400m at the track.

Templeton said the benefits of training on his property and away from a racecourse environment had rejuvenated Saint Valorem after the gelding didn’t come up during a one-run autumn campaign.

“He seems to have come back well and is enjoying life at the farm,” Templeton said.

“We bought our own property and have set it up over the last 18 months to two years and it seems to be working well.

“The horses are happy and it’s good for older horses like him.

“We had two old horses go around on Saturday night at Cranbourne, a 10 year-old and an eight year-old, they both ran fourth and were a bit unlucky not to be in the placings.

“They’re out in the yards and the paddocks during the day and get boxed at night.

“We do a bit of bush work with them, mix it up a bit and it rejuvenates them.”

“He couldn’t get out at the 300 (metres) when he was wanting to and had to go back to the inside and I think that was the difference between winning and coming second,” Templeton said.

With Zac Spain and Daniel Stackhouse who have ridden the sprinter at his past two starts on the sidelines through suspension, Luke Nolen takes over.

“Luke’s only had the one ride for me and rode it a treat so I’m happy to put him on,” Templeton said.