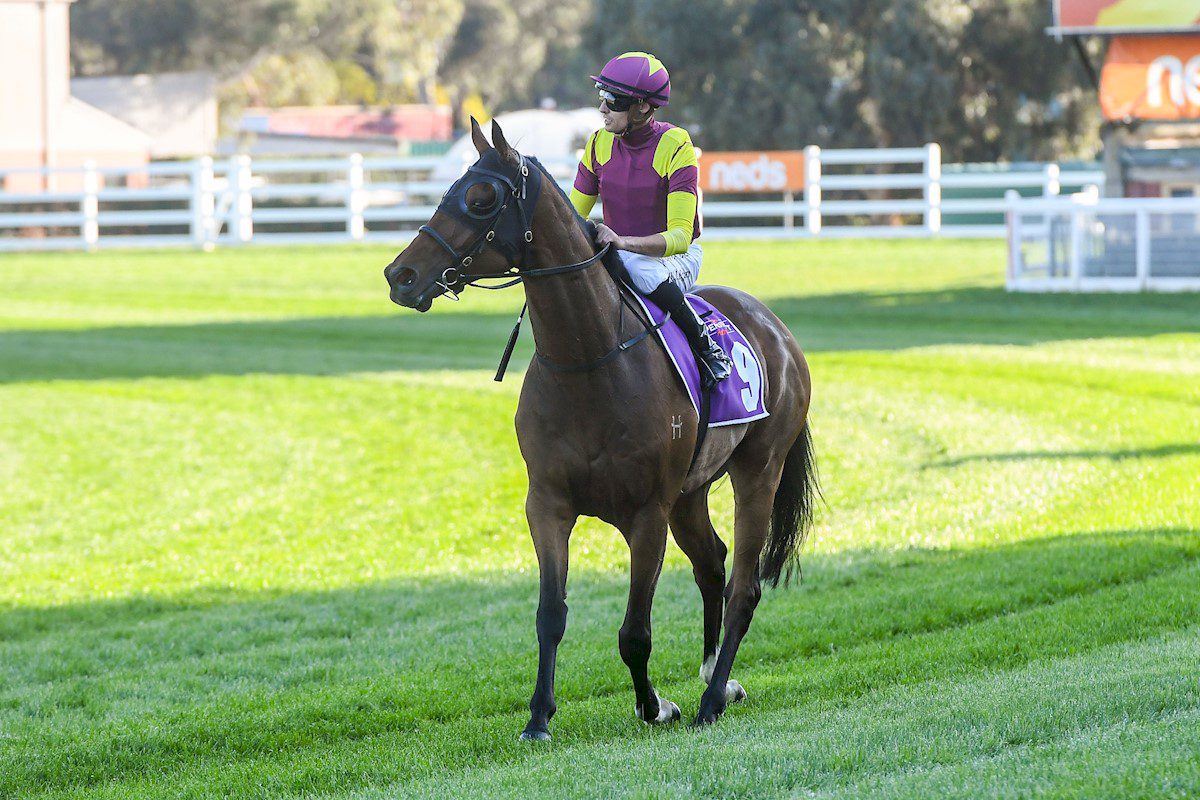 Just getting his head down at the right time allowed Regardsmaree to salute by a nose in the $250,000 VOBIS Gold Sprint (1200m) at Caulfield on Saturday.

It was a terrific effort from the $20 outsider for Nick Ryan (jockey Billy Egan), running down $4.20 fancy Lombardo (trainers Mick Price and Michael Kent Jnr, jockey Damian Lane) on the line.

In fact, after they crossed the line it was Lombardo who had his nose in front of the fellow five-year-old gelding.

Ryan’s relaxed strategy worked a treat on his sprinter since that disappointing result, keeping the faith and not overworking him on the track.

“I didn’t do much with him between runs. I shortened up his work and just had him really fresh for today.

Egan felt good aboard Regardsmaree for the entire journey, and he was delighted to repay Ryan for his support.

“It all worked out. I was very happy with the way he began – he can sometimes be a bit tardy away,” he said.

“But he began well. We wanted to be on the back of Lombardo as long we could.

“Once I got him through he was half-thinking about it. And then at the last 100 I threw everything I had at him and he got his head in front.

“Nick’s thrown me a few bones (rides) lately. They’re a good team, so whatever I get is good enough for me.”