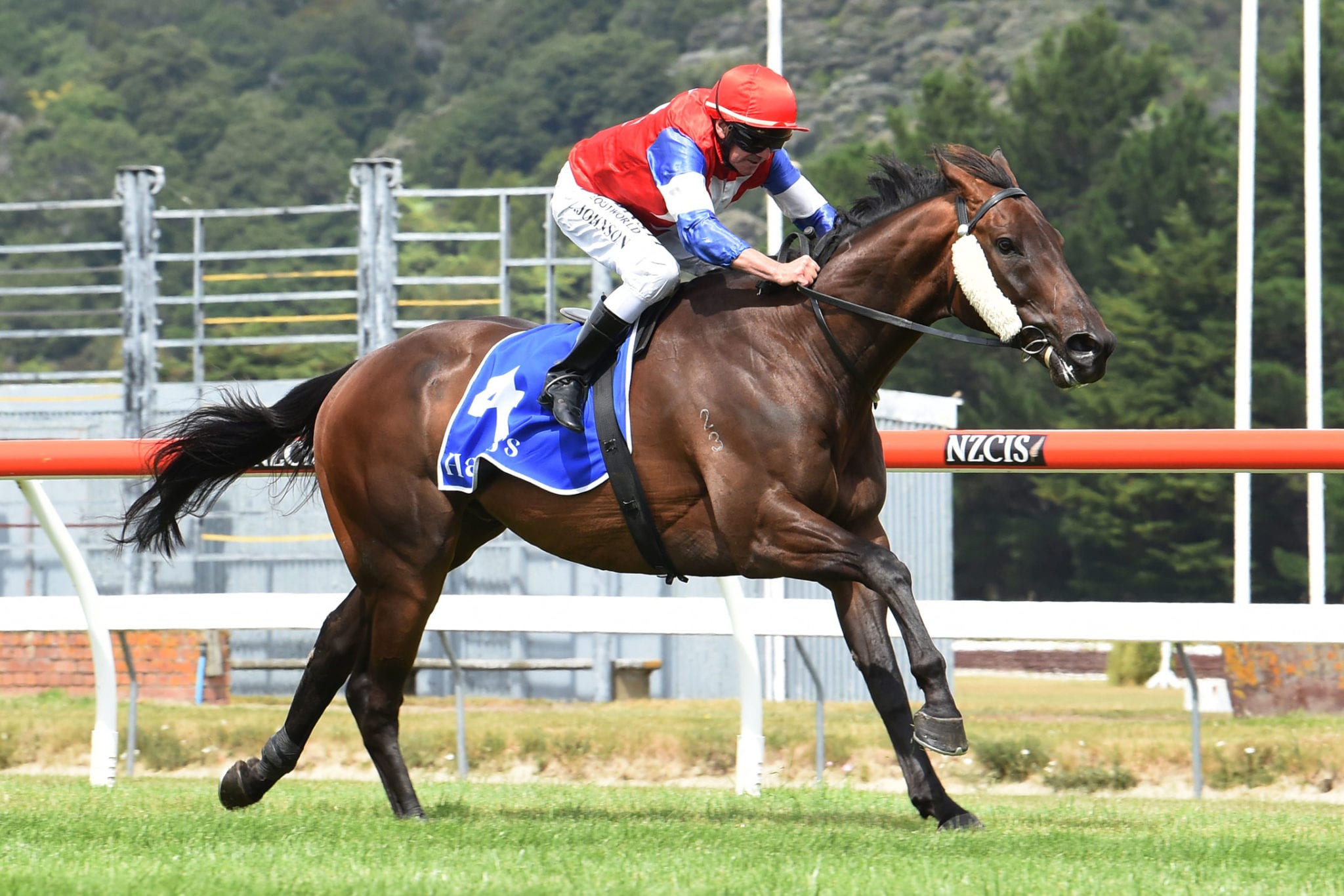 Balcairn trainers John and Karen Parsons were in a more fortunate position than most throughout New Zealand’s month-long lockdown, with the husband and wife training combination able to utilise their private training set-up to lightly exercise some of their younger stock.

The South Island conditioners have enjoyed another strong season and were fifth on the trainers’ premiership when Covid-19 put a halt to proceedings. “It didn’t affect us too much,” Karen Parsons said. “All our staff live in and we have our own place. We just worked the young horses. We a have an 1100m track and access to the beach. “It has been bloody good. Horses that we wouldn’t have got ready at this time of year, we now have a team of young ones ready to trial and they have had a bit more education.”

Parsons also said she enjoyed the break herself and she is keen to see what the new look prizemoney for the season ahead will be once RITA have some greater clarity on the financial implications of Covid-19. “Having a bit of a spell was good. We are 70 and we can’t just keep going. “We are back working 30-odd now and we can easily bump it up. We have a lot of horses that have only had a month off. “We are still waiting to see how much money is going to be up. We have a few open class horses and we don’t want them to be going around for $15,000.”

The star of the Parsons team is multiple Group 2 winner Kiwi Ida, who finished third in the Group 1 BCD Group Sprint (1400m) behind Te Akau Shark at her most recent outing. The five-year-old mare is owned by the Parsons, who are pondering what they do with the quality galloper. “We have had a few offers and people have said take her to Australia but it is like taking coal to Newcastle,” Parsons said. “It’s hard to take sprinters to Australia. “We are old and John wants the pleasure of seeing her go for one more year. “I was gutted when we drew wide going into Te Rapa because I knew where we were going to finish. “Chris (Johnson, jockey) had no choice but to go back and then Te Akau Shark hampered her in the straight. You can’t afford to have those things happen at that level.”

Parsons praised her hard-working largely foreign workforce, many of whom are making personal sacrifice to work in an industry that they love that also provides for their families. “They were going home on holiday but they can’t go now because the borders are shut. If they go home they won’t be getting back anytime soon,” Parsons said.

The Parsons own a number of horses in their stable, with Karen an avid breeder as well. Rejuvenating gallopers tried elsewhere has given the Parsons great pleasure, with this season’s Group 3 winners Camino Rocoso and Killarney great exponents of their skill. “We love getting those sort of horses,” Parsons said. “John doesn’t touch any outside horses as a rule but we are just lucky they rang me. “When Camino Rocoso came he moaned and moaned, then when he walked off the float the moaning stopped because he is such an impressive looking horse. “I haven’t got as many mares that I am breeding to now but I am a bit of a pedigree buff. We are just debating what to do with them. Kiwi Ida won a service to Reliable Man when she won the Westbury Classic (Group 2, 1400m) and we are going to send Final Touch (triple Group 1 winner) to Reliable Man.”

Parsons is concerned with the new look programme taking in a number of Riccarton meetings through the month of July. “In my opinion the best tracks in the South Island are Timaru and Dunedin,” Parsons said. “Our horses don’t like Riccarton when it is wet. “I have looked at the long-term forecast and there isn’t a lot of rain forecast so hopefully they might get away with it.”

Looking ahead, Parsons is pleased with the young horses they have in work and said there is plenty to look forward to. “We have a nice filly by Pins who is unnamed and the Pins gelding out of Final touch does excite us. He had just been turned out but goes really well.”