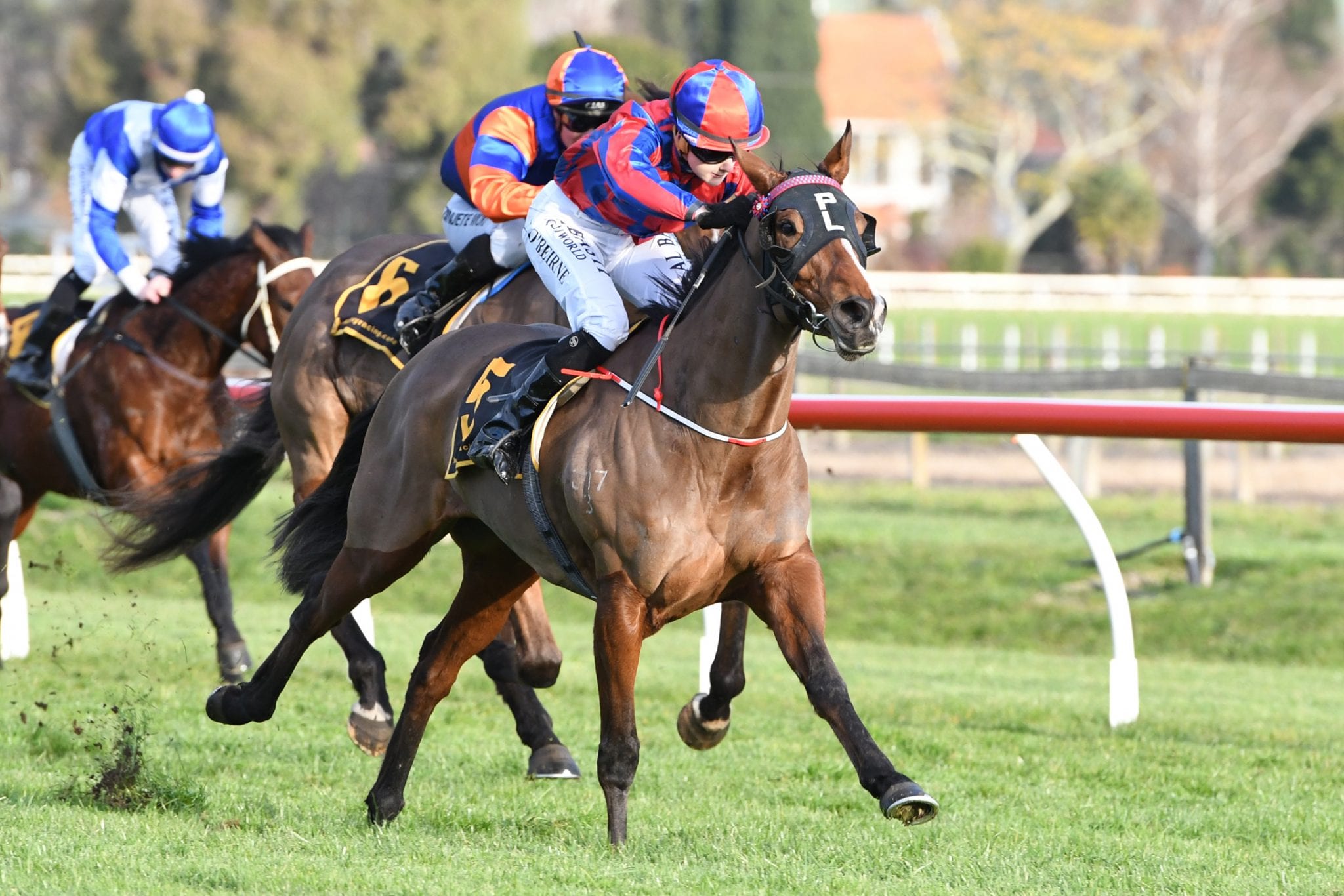 The David and Emma Haworth-trained Red Sierra won on the undercard of the Listed Ag Challenge Stakes (1600m) last year and the five-year-old mare will be vying to add the coveted race to her resume at Wanganui on Saturday.

The daughter of Redwood has been in good form this preparation, finishing runner-up in both of her starts, including the Listed Rangitikei Gold Cup (1600m) earlier this month. “She didn’t get a lot of luck in her first start, she had to squeeze up in-between horses and finished off pretty well. 1400m was probably a bit short for her as well,” Emma Haworth said. “She went well last start at Awapuni (in the Rangitikei Gold Cup), but she was up against quite a nice horse in Hinerangi. That horse is about twice the size of her and was pretty hard fit, whereas she was second-up. So we were very happy with her performance.”

Haworth said the diminutive mare defies her size and she is expecting another strong showing on Saturday after pleasing in track work at Foxton on Tuesday morning. “She galloped pretty well on Tuesday morning. She got to go around on the rail on the course proper before our jumpouts and I was very happy with her. “We have stepped her up to this sort of grade now and she proved last time out that she’s definitely good enough to be up there, so hopefully she can give another performance like she did last time.”

Rain is forecast in the lead-up to Saturday’s race, but that poses no concern to Haworth, with Red Sierra boasting three wins and two placings from six starts on heavy tracks. With a liking for wet tracks, Haworth said there are still a number of stakes opportunities in the coming months with her mare, including the Group 3 Winter Cup (1600m) at Riccarton in August. “She likes a wet track, so we have got a few more chances to go (to get a stakes win),” Haworth said. “The main aim will probably be to get back to Christchurch for the Winter Cup, but we’ll just have to see how she goes on Saturday and then outline a plan to get her there. “We are only early into the wet tracks at the moment, so as long as she is going a good race on Saturday we will be pleased.”