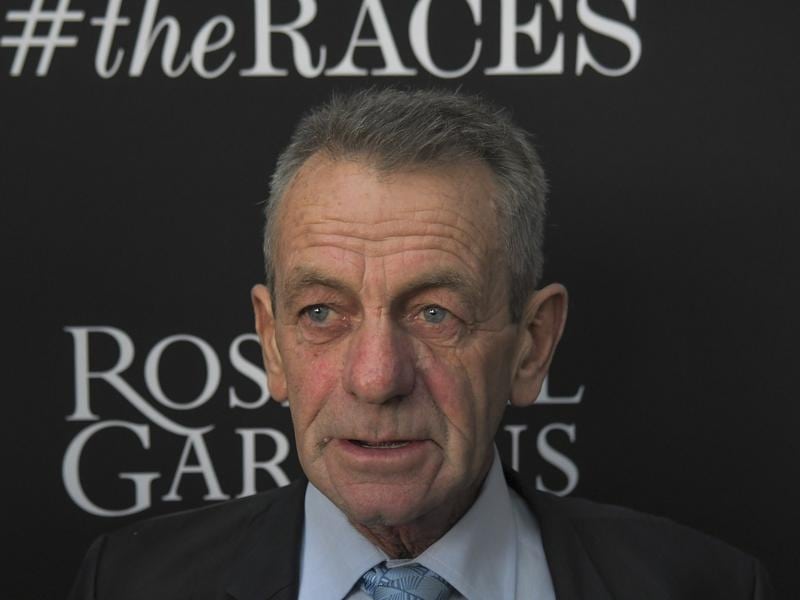 While the build-up to the spring is already intensifying, trainer Gerald Ryan has some unfinished winter business with stable favourite Red Excitement.

The consistent gelding will run in Saturday’s Listed Civic Stakes (1350m) at Rosehill as long as the track remains soft and doesn’t deteriorate.

“Provided we don’t get a heap of rain he will run,” Ryan said.

“I brought him back from Queensland after the Lord Mayor’s Cup. I don’t think he handled the ground at Doomben that day. Although it was rated good, it was a bit shifty.

“That’s why he didn’t stay up there. We brought him home and freshened him up.

“He had a 600-metre jump-out on Tuesday last week and finished his work off well this morning.”

Red Excitement finished fourth in the Group Three Lord Mayor’s Cup (1630m) at Doomben on May 26, two lengths behind the winner Duca Valentinois.

He has 59kg in the Civic Stakes with Jungle Edge the topweight with 61kg.

While Red Excitement doesn’t want the ground too wet, it won’t bother stablemate Harper’s Choice who lines up in the Listed Winter Cup for his first start over 2400 metres since he ran second to Jon Snow in the 2017 Australian Derby.

“He’s been racing well and gets back to 2400 for the first time since the Derby which is a plus.

Harper’s Choice finished second to Dagny over 1800m at Rosehill on June 2 and fourth behind Black On Gold over 2000m two weeks later.

Clark will also ride the Ryan-trained Tango Rain in the Benchmark 90 handicap (1100m).

Tango Rain ran second to stablemate Albumin at Rosehill last Saturday week after also failing to handle the ground at Doomben on May 26.

Looking ahead, Ryan has the nominal favourite for the $13 million Everest in October, Trapeze Artist, who continues to please the trainer who has mapped out his program.

“He is doing pace work and will run in the Tramway first-up, then it’s three weeks to the Premiere and two weeks to the Everest,” Ryan said.