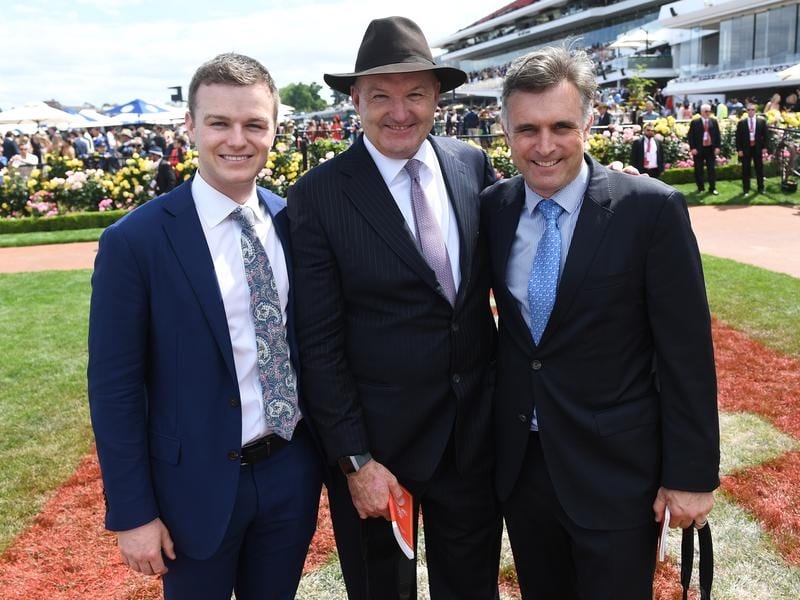 The Group One Blue Diamond Stakes has 105 horses remaining after the third round of acceptances on Tuesday, 21 more than the previous record last year and in 2013.

The Lindsay Park training team of David and Ben Hayes and Tom Dabernig have the largest contingent paying up for 25.

Included in their team are Art Collection, Pelican and Swan Island who are among entries for the Group Three Chairman’s Stakes at Caulfield on Saturday.

Swan Island is also entered at Moonee Valley on Friday night and at Morphettville on Saturday with Art Collection also holding an entry in Adelaide.

Tony McEvoy has 11 entries remaining for the February 23 race while dual Blue Diamond winner Mick Price has 10 and Godolphin having nine.

Final Declarations for the $1.5 million race are taken on February 19.

Brooklyn Hustle and Catch Me share favouritism at $4.50 with the pair set to do battle in the fillies division of the Blue Diamond Prelude on February 9.