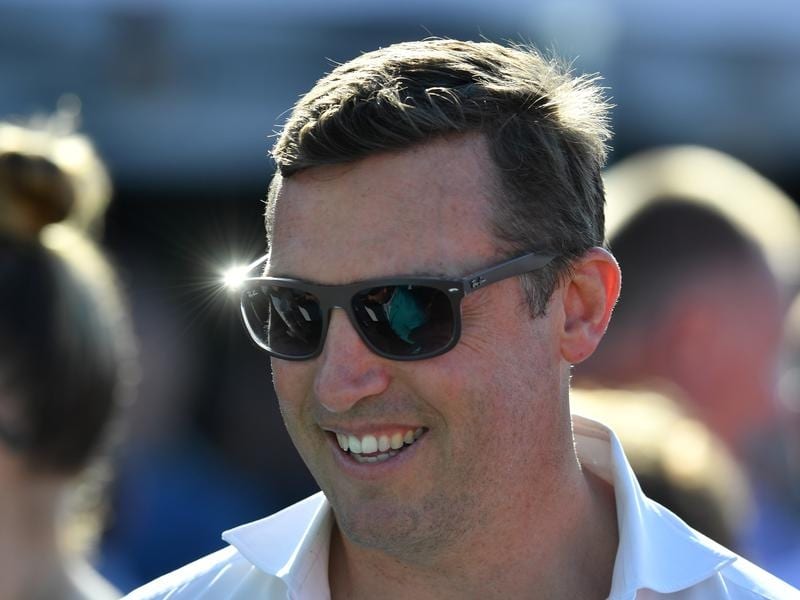 Star South Australian rider Raquel Clark can reach 100 winners in a season for the first time if she wins the National Apprentices Challenge heat at Doomben.

Clark is sitting on 99 after a treble at Port Lincoln on Sunday.

She is apprenticed to leading Adelaide trainers Leon Macdonald and Andrew Gluyas and is currently second on the Adelaide metropolitan premiership, one win behind Jamie Kah who has moved to Victoria.

Gollan said he was happy to support the series and it was a bonus to draw Clark.

“She is a stakes-winning jockey and very experienced. Hopefully the weather holds but even if the track stays heavy, Dream Kisses has been placed four times on bog tracks,” Gollan said.

“To ride 100 winners in a season is a great achievement and it would be good to be part of it.”

Gollan will also have Wooshka in the race to be ridden by Tasmanian apprentice Teagan Voorham.

A full field of 13 has been declared for the race which carries $45,000 prize money.