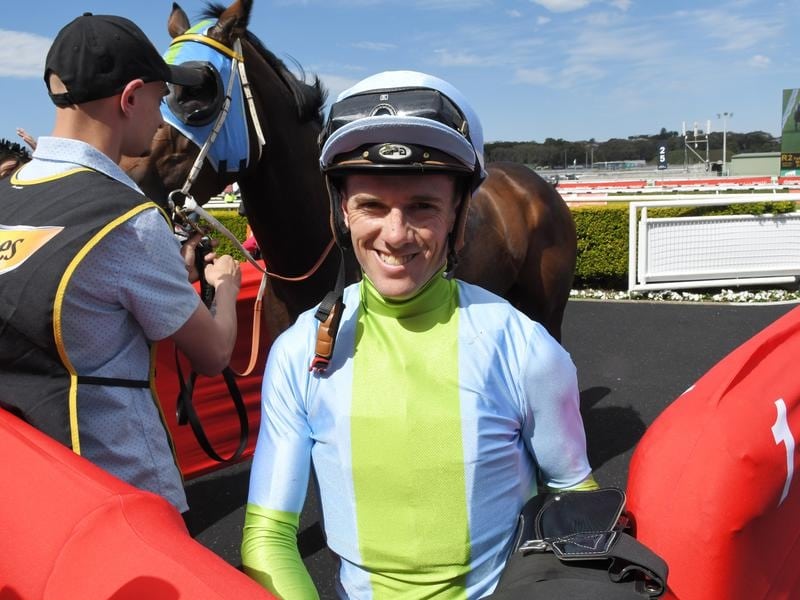 Every year Paul Perry seems to find a good horse and Ragged Rascal may be ready to show the talent his trainer has always believed he had.

The colt raced against the best as a two-year-old but failed to live up to expectations.

Because of that, punters ignored him in his first start at three, sending him out at $26 in Saturday’s Listed Heritage Stakes (1100m) at Randwick.

Jay Ford had no reservations about riding him quietly at the back of the field and Ragged Rascal stormed home to beat Meryl ($11) by 1-1/2 lengths.

Charge ($5.50) held his spot for third, another half-neck behind, with the favourite Neutrality ($2.80) fourth.

“Paul has always had an opinion of him and thought he would go well because he has had four barrier trials,” Perry’s foreman Mick Rowland said.

“He was in the Champagne Stakes because Paul has always thought 1600 metres would be his best distance.

“He was disappointing there but it was the end of his campaign.

“Paul has Melbourne in mind and hopefully he can get to the Caulfield Guineas.”

Ford rode Ragged Rascal in his most recent trial at Gosford and learned a fair bit from that,

“We’d seen glimpses of the ability he had,” he said.

“I gathered from that trial that you just need to switch him off. He’s got a really quick turn of foot and he obviously appreciated a good tempo and we were able to roll to the outside.

“He balanced up and let down really well.

“They threw him in the deep end last prep and he was never disgraced so he’s obviously come back in really good fettle and hopefully it’s the start of a good campaign.”