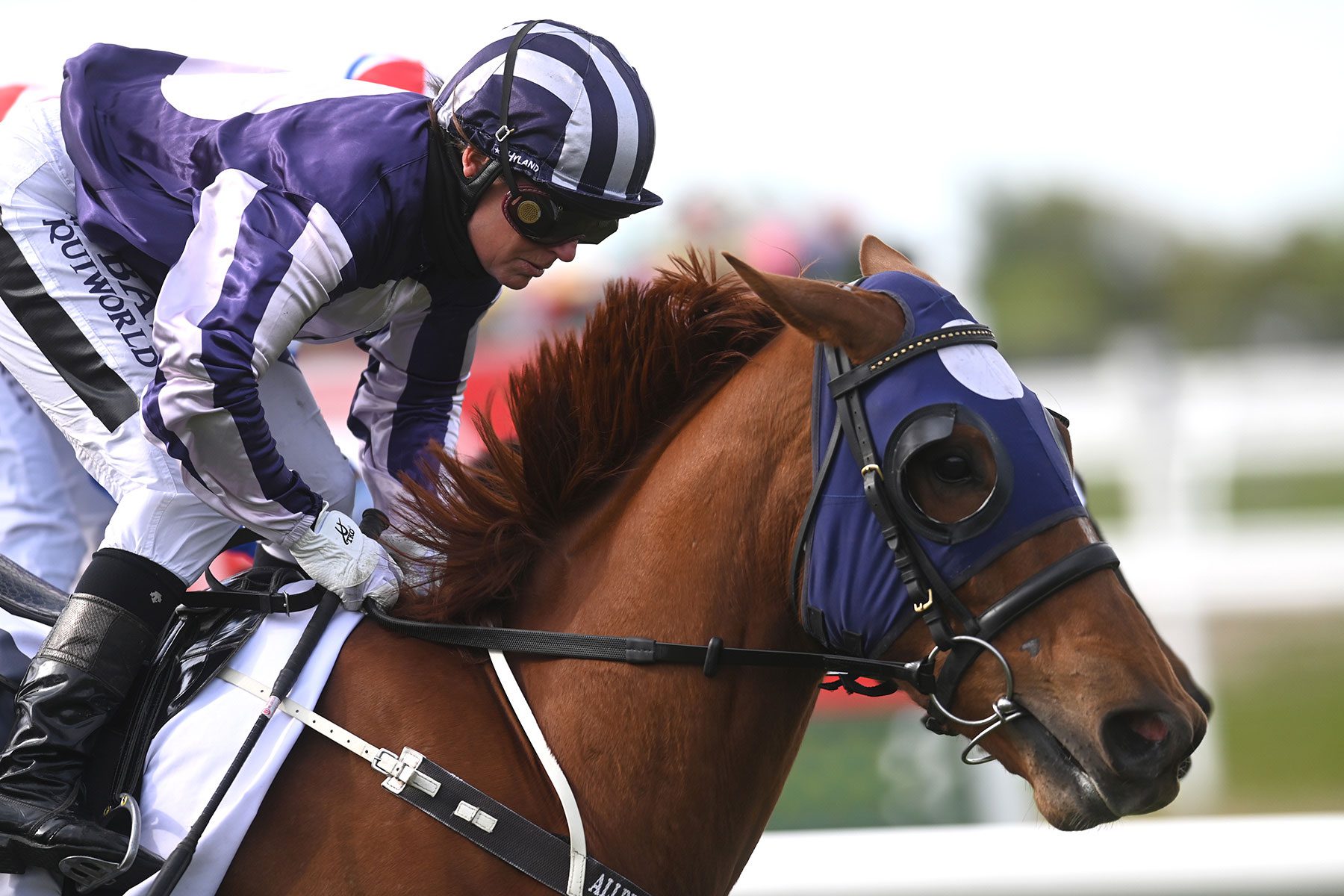 The Riccarton trainer had initially planned on tackling Saturday’s Group 3 Mode Technology Trentham Stakes (2100m) with the Ocean Park five-year-old but has opted for the WEA Waikouaiti Cup (2200m) at Wingatui, preferring the handicap conditions to tackling several Group performers under set weights and penalties conditions at Trentham.

“We just wanted to head into the Wellington Cup the best we can and just with the set weights and penalties at Trentham, he’s quite close to some of the better ones,” Rae said.

“Just with his place in the ratings, we thought we’d be better off having another go in a handicap. He’s in really well for the Wellington Cup (at 57kg) with the spread of weights between 59kg and the minimum of 54.

“He’s really well and he’s been working really well. Everything has gone according to plan.”

Southern Ocean will carry 59kg in Saturday’s Waikouaiti Cup, getting 3kg from topweight Mr Intelligence, in his first run since an eye-catching late finish for fourth in last month’s Listed Timaru Cup (1600m) on a heavy track.

“He had to run there to kick off but he never really hit out on that heavy track. He’s got a really big stride and it took him a long time to find his feet. Had it been better ground, I’m sure he would have finished closer,” Rae said.

“The 1600m was always going to be a little on the short side too. If I hadn’t needed to get that race into him, I probably would have scratched him. It was a super run, everything taken into account.

“He’s come through it well and he’s pretty forward for this one. I just want to see him really running the trip out strongly and putting up a really good trial for the Wellington Cup. To do that, he’s got to be really running through the line.”

A winner of five of his 11 starts, including the Listed Spring Classic (2000m) at Riccarton in October, Southern Ocean is a +1300 chance in the Wellington Cup with bookmakers.

“He’s still lightly-raced but everything is ticking over well and his preparation has gone nicely,” Rae said.

Rae will also saddle Rockland and Anduin in the Property Brokers 1200 and Ataahua Pipedream in the GH Oliver Fencing & Stoneburn Herefords 1400 at Wingatui on Saturday.

“Anduin was supposed to go to Trentham too but he’ll run at Wingatui now and both he and Rockland are working well and should both go well.

“Ataahua Pipedream is going along nicely too but he just hasn’t got the best of draws. He didn’t get a lot of luck last start. He got sandwiched and then got held up later on in the straight so we expect him to run well too.”

“She’s six, coming up seven, and she’d done a really good job for her owners. She’s been a really good black-type horse for them.”