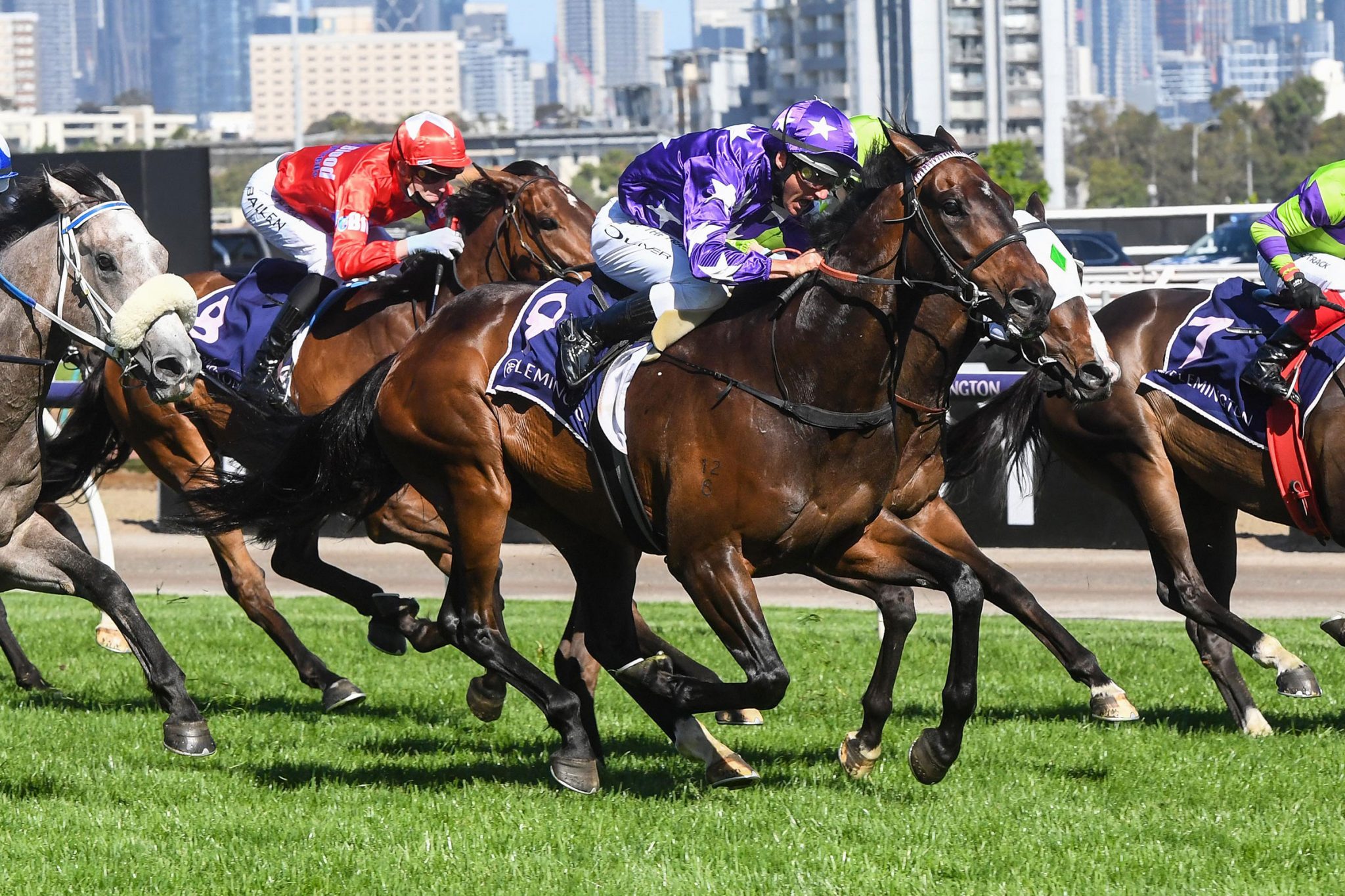 Smaller Victorian trainers have received a welcome boost ahead of the 2022 spring racing season, with eligibility criteria for the Melbourne Cup Carnival Country Series and The Valley Sprinters Cup Series set to favour them.

Racing Victoria announced on Monday afternoon the amended conditions of entry for the feature race series, while it also introduced a new race to support the Group 1 Thousand Guineas meeting on October 12.

To be eligible for either series, the trainer or training partnership must only be licensed in Victoria and must have trained fewer than 15 Victorian metropolitan winners in the 2021-22 racing season.

“The Melbourne Cup Carnival Country Series is returning to a race that provides smaller stables with a unique opportunity to compete against their peers for serious prizemoney,” said Greg Carpenter, RV Executive General Manager – Racing.

“These changes mean that we will now have a program of races for smaller stables in spring through the Melbourne Cup Carnival Country Series and The Valley Sprinters Cup Series and in autumn through the Country Mile Series and the Good Friday Trainers Series.”

The Melbourne Cup Carnival Country Series sees eight AU$100,000 heats contested at country racetracks from September 23 to October 26, leading to the $500,000 final on VRC Oaks Day on November 3 at Flemington.

As for The Valley Sprinters Cup Series, just four heats are run throughout country Victoria before the $150,000 final is held on Manikato Stakes Night under lights on Friday, October 21.

The new race added to the Thousand Guineas program is a $150,000 Benchmark 70 over 1400m which gives lesser-known trainers a chance to compete on the big stage.

Similarly to the other two series, a horse must be in the stable of the eligible trainer by August 1 if they are to be able to run.

“As well as providing enhanced earning opportunities for smaller Victorian stables and their owners, these series deliver great storylines as they did with the breakthrough wins of Alex Rae and Julius Sandhu in the 2018 and 2020 Melbourne Cup Carnival Country Series,” Carpenter said.

“The Melbourne Cup Carnival Country Series and The Valley Sprinters Cup Series will provide a point of difference for fans and punters this Spring Racing Carnival and we look forward to their culmination on Group 1 racedays at Flemington and The Valley.

“Equally, we look forward to providing a unique opportunity for those who have enjoyed limited metropolitan opportunities this season with a target race on Group 1 Thousand Guineas Day at Caulfield.”