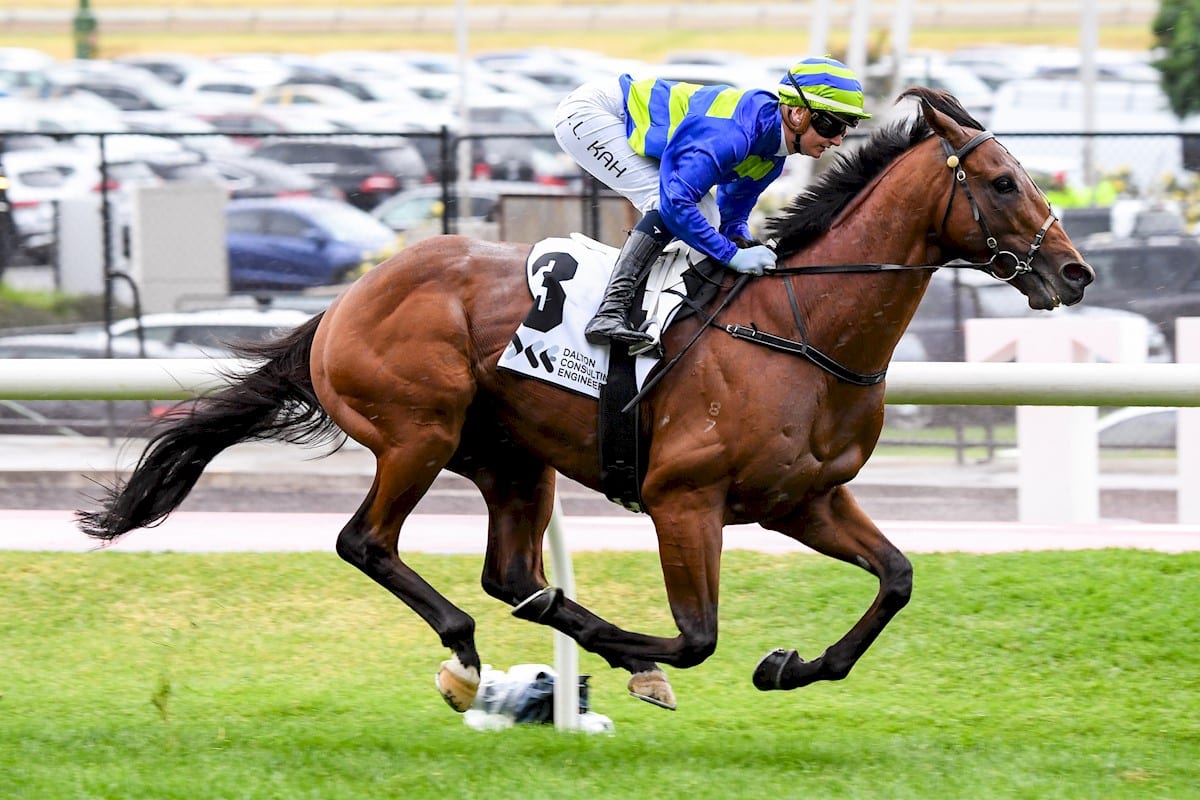 Racing Victoria has announced that the Group 2 Alister Clark Stakes has received a major prizemoney increase, with the three-year-old feature now worth $750,000.

Set to be run at Moonee Valley on March 18, the 2040m event has been boosted in an attempt to enhance the current three-year-old racing program in Victoria, with the Alister Clark scheduled 13 days after the $1 million Australian Guineas (1600m).

“Not only does the increase enhance the current Victorian March racing calendar, but it also provides an attractive progression for Victorian horses into interstate Derbies or for those staying three-year-olds remaining in Victoria for the Galilee Series, with the Bendigo St Leger Trial, Galilee Final and VRC St Leger run during April.

“The second and third placegetters in the 2021 Alister Clark Stakes, Young Werther and Explosive Jack, went on to quinella the 2021 ATC Derby during The Championships, while 2018 runner-up Levendi went on to win the 2018 ATC Derby.

“The 2020 Alister Clark Stakes winner Nonconformist also went on to run second in 2021 editions of the Caulfield Cup and The Might And Power.

“I look forward to another exciting renewal of the Alister Clark Stakes under lights at The Valley in March, which I’m sure will attract many quality three-year-olds chasing the new prize pool and provide an incredible weekend of racing in Melbourne with the race being run on the eve of the All-Star Mile.”

The increase means that the Alister Clark Stakes is now worth more than the Group 1 Rosehill Guineas (2000m), which is set to be run at Rosehill Garden on the following day (March 19) for a $600,000 prize fund.

Although a number of stallion prospects will be chasing that lucrative Group 1 victory in Sydney, the quality of the Alister Clark will no doubt be enhanced with connections chasing the extra prizemoney.

“This is a significant boost for the Alister Clark Stakes and we thank Racing Victoria for sharing our vision in growing this important race in 2022 and beyond,” said Moonee Valley Racing Club CEO Michael Browell.

“The Alister Clark Stakes is an important race in the autumn calendar and we will seek to continue to further enhance its standing so as to attract the highest quality three-year-olds to take part in the race.

“First run in 1939 and won by champions such as Comic Court, Vo Rogue, Tranquil Star, Surround and Zabeel, to name a few, it’s a race steeped in history and its future is now assured at The Valley for generations to come.”