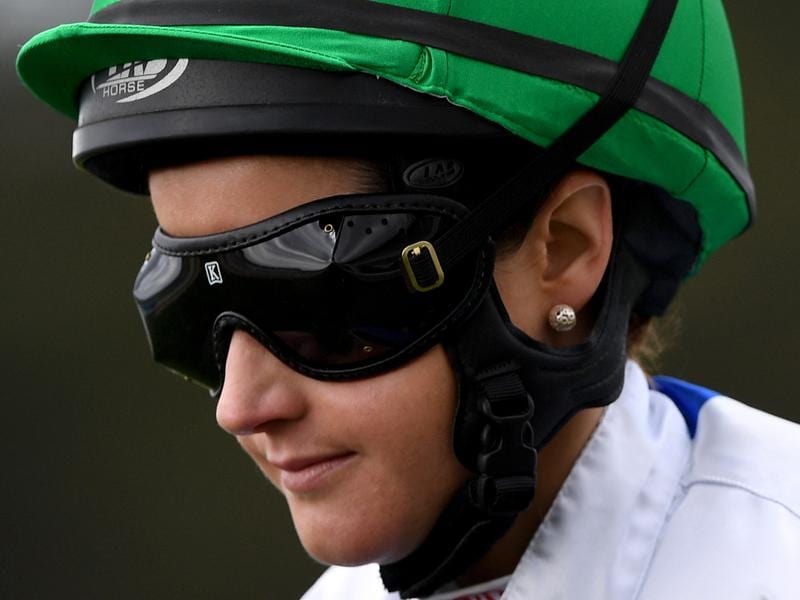 Dual licence holder Michelle Payne has been instrumental in a change to the rule in NSW with jockeys now able to apply to train under certain conditions.

Racing NSW chief executive Peter V’landys announced on Tuesday, the board had approved the introduction of dual licences from January 1.

Payne, who won the 2015 Melbourne Cup on Prince Of Penzance, is one of several Victorian jockeys to hold trainers’ licences with the intention to make the transition from riding to training smoother.

Racing NSW said in a statement it had initially resisted the introduction of the licence type to ensure that it completed all due diligence and to ensure there were no integrity risks should it be approved.

Under the old rules, Payne and others like dual licensee, Group One-winning jockey Linda Meech, have been unable to ride in NSW for other trainers or on horses they train themselves.

“Racing NSW considers the integrity of thoroughbred racing to be paramount at all times and must be always the first factor satisfied before any change,” V’landys said.

“Accordingly, The Board of Racing NSW received a report which provided confidence that any integrity concerns previously raised, had been addressed by the introduction of LR56.

“Racing NSW determined that by allowing jockeys to transition into a training career whilst continuing to compete as a jockey, will provide a sustainable business model for these riders and allow them to continue to have a career within the racing industry.

“Without the determination and drive of Michelle Payne this may not have come to fruition.”

Conditions of the rule include:

* A dual licence holder that is the trainer of a horse entered in a race, may ride that horse but shall not be declared for, or ride, any other horse in that race

* In the event that a dual licence holder is the trainer of 2 or more horses in the one race, the Dual Licence Holder shall not be permitted to ride in such race, and

* Dual licence holders based interstate may compete in NSW as a jockey/trainer, subject to the terms and conditions set by their interstate licence