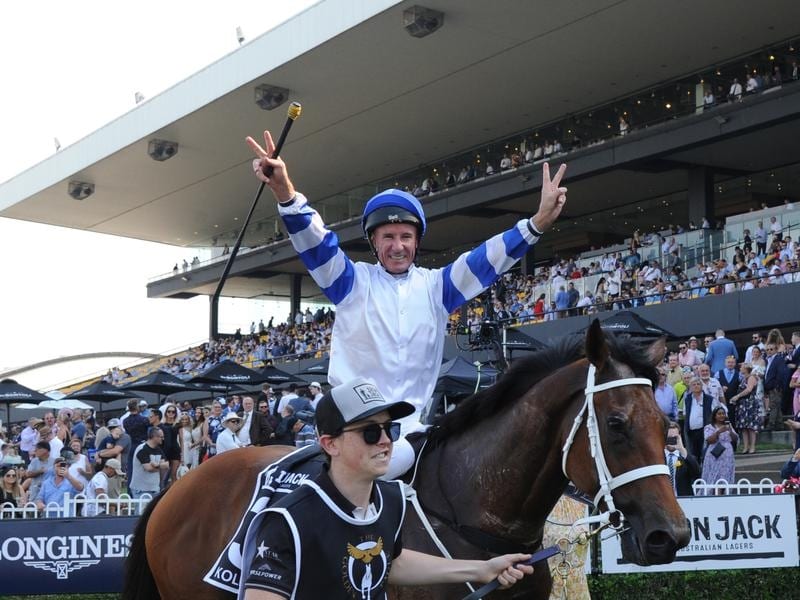 Less than two weeks after the third running of the Golden Eagle, Racing New South Wales has announced that the race will have an AU$8 million prize purse in 2022 – an increase of $500,000.

Introduced in 2019 by Racing NSW, the 1500m feature is exclusive to four-year-olds and run on Derby Day at Rosehill Gardens, and now it is has surpassed the Melbourne Cup to become Australia’s second-richest race behind The Everest, which boasts a $15 million pool.

“The Golden Eagle has been a stunning success both on the track and through wagering, with this increase reflecting what an instant hit the race has been,” said Racing NSW Chairman Mr Russell Balding AO.

“The race has clearly resonated with the racing public and has cemented its place in our expanded Sydney Spring Carnival.”

Kolding took out the inaugural Golden Eagle when backing up his 2019 Epsom Handicap win with a stunning victory a month later, James Cummings tasted success in 2020 with Colette, and Victorian raider I’m Thunderstruck gave Mick Price and Michael Kent Jr a win in the race this year.

A unique feature of the Golden Eagle is that 10% of each horse’s prizemoney goes to a charity of the owners’ choice.

Camp Quality received a $410,000 donation thanks to I’m Thunderstruck’s success, with that money going towards helping and supporting children who are going through their own cancer diagnosis or the diagnosis of a close friend or relative.