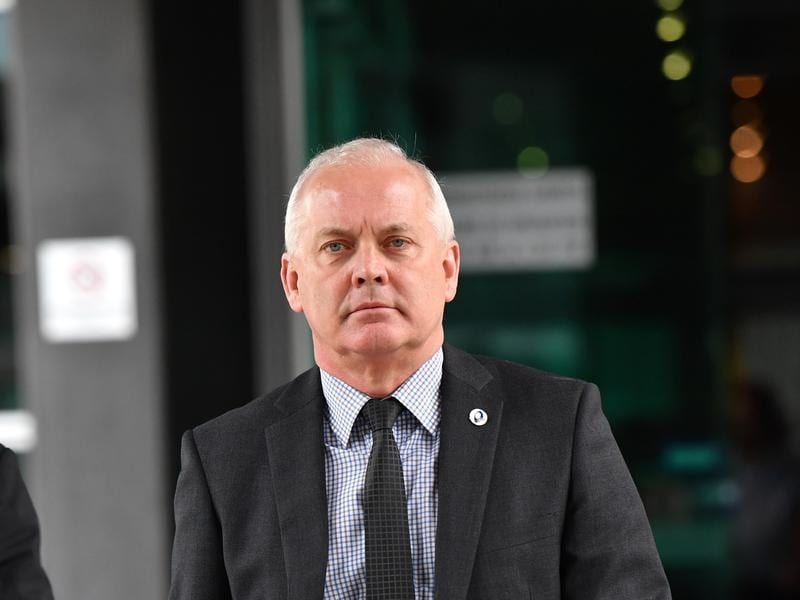 Queensland owners and trainers have been given two weeks to update their racehorse retirement data.

Queensland Racing Integrity Commission boss Ross Barnett said QRIC had called an amnesty for all racing industry horse owners which would run from Friday to November 15.

Barnett said Judge Terry Martin, who was heading the Inquiry into the treatment of retired racehorses and animal welfare concerns in dealing with retired racehorses at Queensland abattoirs, had written to the commission seeking registration and retirement data.

“To meet this request and to provide the Inquiry with the most useful data the commission will allow late retirement notifications for a period of two weeks from Friday,” Barnett said in a statement.

“The Inquiry which commenced on Monday, will benefit from having access to the most up-to-date data to investigate the welfare and treatment of racehorses in Queensland.”

Barnett said QRIC would assist by calling on those responsible, to update their records as a matter of urgency without fear of any penalty during the amnesty period.

He said all thoroughbred and standardbred racehorse owners and trainers must comply with their obligations under the Rules of Racing to retire their animals.

“But it has come to light that the process is not being followed by some industry participants. This is an opportunity to comply fully within the next two weeks for those who have neglected their obligations,” Barnett said.