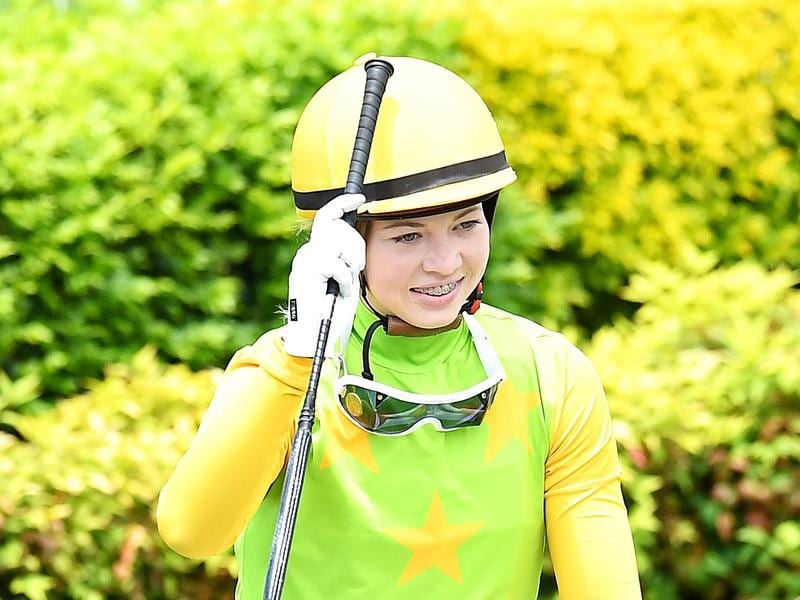 White became the first racing participant in Australia disqualified for breaching the regulations at an inquiry earlier this month.

Stewards found she ignored a direction on April 1 to stand down from riding and to self-quarantine for 14 days as per the Covid-19 zoning rules.

Queensland has been divided into racing zones with jockeys allowed to ride in only one area.

White had been allocated to the metro south west region where her master was based but had wanted to ride in central Queensland.

She was found to have attended track work in Rockhampton before undergoing self-quarantine.

Stewards disqualified her for six months and White sought an internal review.

Her conviction was confirmed on Friday but her penalty was amended to a three-month disqualification which will end on July 2.

She was one of central Queensland’s leading riders for several seasons before switching to southern Queensland where she has had mixed results.