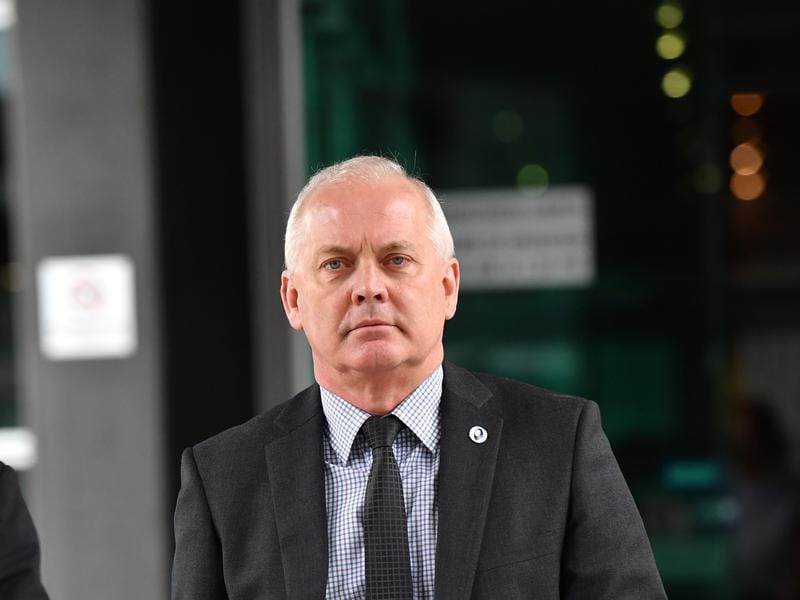 The Queensland Racing Integrity Commission has revealed a steward was partly responsible for a mistake where the wrong horse started in a race at Rockhampton.

QRIC immediately announced it would instigate a full independent inquiry after the incident on March 28.

Trainer Julieann Lancaster’s Plain ‘N’ Simple was saddled as Authadane and ran in the Benchmark race, in which he finished sixth.

Lancaster later pleaded guilty to a charge that her negligence in failing to correctly identify Authadane as the horse engaged in race six had led to a breach of rules.

QRIC Commissioner Ross Barnett said the inquiry was not complete but an interim report had been made.

“Although the inquiry is not yet concluded, an interim report has identified that the trainer presented the wrong horse in error and this mistake was compounded by the failure of a steward to fully check the markings in accordance with established practice,” Barnett told AAP.

“Given that the stewards successfully check about 28,000 thoroughbreds prior to racing in Queensland each year this is a very rare, but regrettable oversight.”

He said procedural recommendations contained in the interim report would be adopted in full to ensure such an oversight would not re-occur.

In the ongoing matter of the Ben Currie saga, Barnett said no date had been set for the resumption of an inquiry into 28 charges against the Toowoomba trainer from a raid on his stables in April last year.

Stewards heard 14 of the charges last month but the remaining 14 remain in abeyance.

“Due to the illness of a stewarding panel member, the 14 charges remain to be heard. A new schedule of hearings is being negotiated with Currie’s lawyers,” Barnett said.

Currie is due in the Queensland Civil and Administrative Tribunal on Thursday to ask for an extension of a stay on other charges which will allow him to keep training.