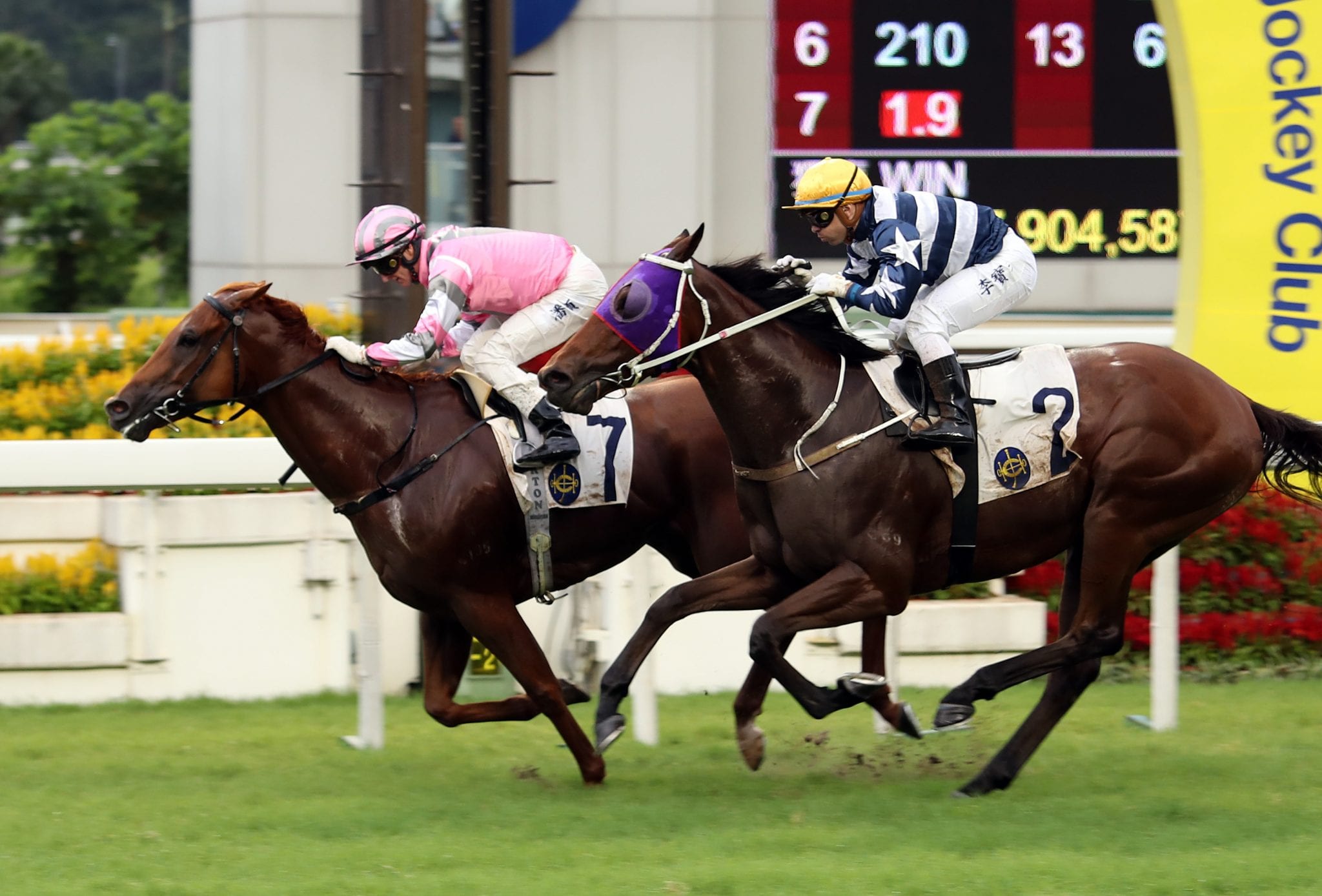 One week on from a brilliant six-timer, Zac Purton was at it again, matching that haul to maintain his searing form. The champion jockey ended the day on 140 wins for the season, four more than the personal best tally he set last year on the way to his second premiership – his win strike rate for the term is running at 23.9%.

Purton is five short of his 1000th Hong Kong win.

The Australian ace got off the mark for the day in race two when the well-regarded debutant Classic Unicorn scooted away with the Class 4 HKU Faculties of Arts and Social Sciences Handicap (1000m) for trainer Chris So.

Purton followed up in the next, the Class 4 HKU Foundation and HKU Faculty of Medicine Handicap (1400m), aboard the John Moore-trained Buddies. Jockey and trainer teamed up again in race six when Magic Success, having his second start since a transfer from the David Hall stable, surged away with the Class 4 HKU Faculties of Dentistry and Education Handicap (1200m).

Purton was at his galvanising best on Band Of Brothers in the Class 3 Hong Kong University Alumni Association Challenge Cup Handicap (1600m).

The four-year-old kicked for home from his stalking box seat berth and soon had the lead, only to be headed in the run as Umberto Rispoli drove Packing Warrior to the fore. Purton was not to be outdone, though. The champ switched his whip, asked for more and the 1.9 favourite obliged, fighting back to earn a neck success.

Purton had to work hard to get all that he needed from 1.6 favourite Little Wise Man in the Class 4 HKU Faculties of Architecture and Engineering Handicap (1400m). Frankie Lor’s charge saluted at start five, holding Sonic Fighter by a short-head.

He wrapped up proceedings with the Dennis Yip-trained Racing Fighter’s win in the finale, the Class 2 HKU Jockey Club Tower Handicap (1200m).

Trainer Michael Chang needs one more win to reach the benchmark 16 that would avoid his first strike in the ‘three and you’re out system’. He nailed his 15th of the campaign with former California galloper Marqula, who charged late under Neil Callan to win the Class 4 University Hall Handicap (1400m) at odds of 62/1.

Happy Fun topped that under Grant van Niekerk, winning the Class 3 HKU Space Handicap (1400m) at odds of 65/1 to give the Shum stable a double.