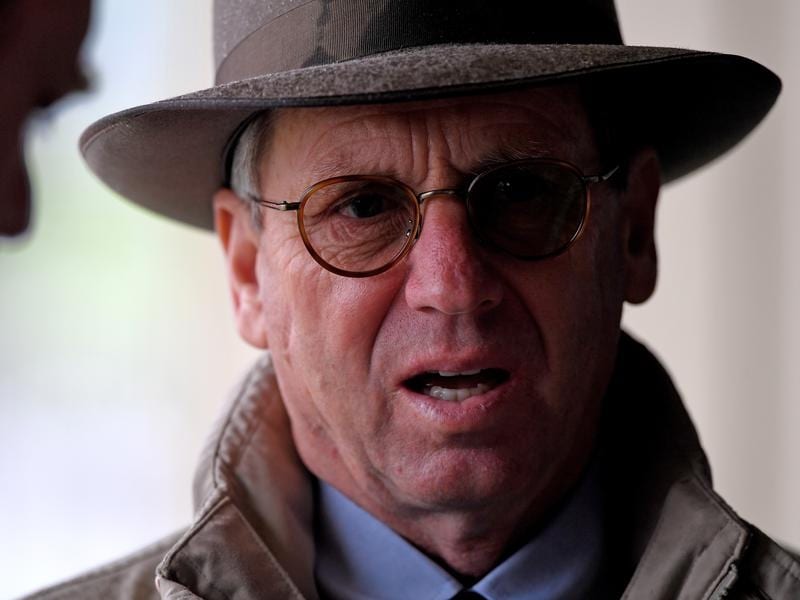 Lightly raced Princess Jenni is set for a belated start to her autumn campaign and will be out to make up for lost time in the Group Two Kewney Stakes at Flemington.

The David Brideoake-trained three-year-old won a 1400m fillies’ maiden at Geelong by six lengths at her second start on November 1 last year before being given a break.

The filly made her next public appearance when she won a Cranbourne barrier trial on February 4 but her return to racing was delayed.

“We just had a couple of hiccups after that trial but they seem to have resolved itself,” Brideoake said.

“She developed a foot abscess so we had to deal with that.

“You don’t like to have things happen but it did. But she’s back now and I thought she trialled nicely on Monday at Cranbourne.

“She was very good last preparation and she’s had a couple of trials this time in.

“She’s ready to go out and do her best.

“Obviously it’s a very tough field but she’s definitely a horse who has shown nice quality so we’ll give her a shot.”

Brideoake will be guided by Princess Jenni’s performance but believes if she keeps progressing she should be able to get over further than Saturday’s 1400m.

She holds nominations for Sydney races while the Australasian Oaks is also an option.

Brideoake said he hoped Princess Jenni could get to that level but he will be guided by her race performance before making plans.

Princess Jenni was at $12 on Thursday in a field of 14, with West Australian visitor Angelic Ruler the $2.80 favourite after her second in the Angus Armanaso Stakes.

“I’m not getting carried away,” Brideoake said.

“It’s a big field and a very tough field but she trialled well and she has impressed us.

“She won really well at Geelong then we elected to spell her and let her develop. She’s got bigger, she’s got stronger. So we’ll see what happens.”