Prince Has His First Look Around Caulfield 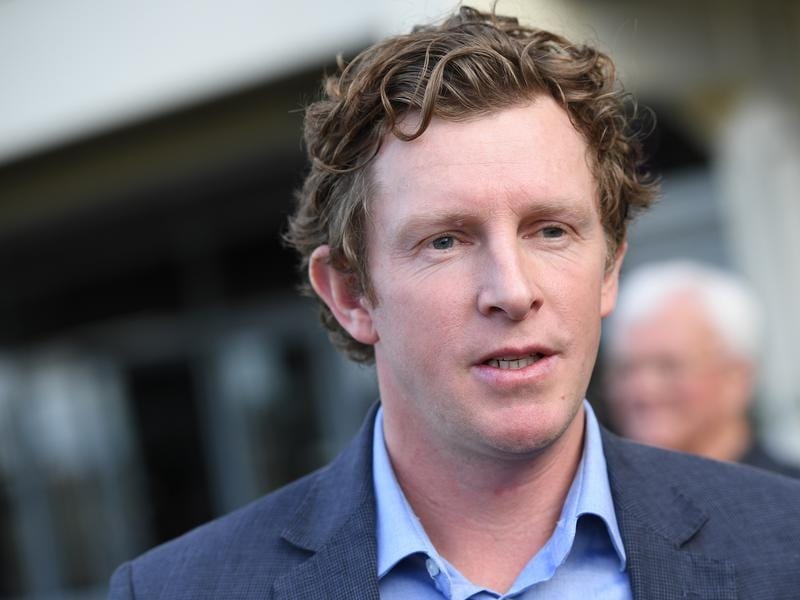 Matt Laurie has taken the opportunity to give the promising Prince Of Sussex a familiarisation gallop at Caulfield ahead of the two-year-old’s bid to win the inaugural The Showdown.

And the Mornington trainer is glad he did.

While thrilled with the condition of the gelding and confident in the two-year-old’s ability after a stunning last-start win in the VOBIS Gold Rush at Bendigo, Laurie said Prince Of Sussex’s Caulfield work-out on Tuesday morning in company with older stablemate Amastryker was typical of a young horse still learning what it was all about.

“He was a bit green and had a good look at the grandstand,” Laurie said.

“You would have ideally liked to see him just a little bit more on the ball but that sort of sums up this horse, he’s not really there mentally yet.

“I think it was a good move to take him there to have a bit of a look at the track.”

Prince Of Sussex announced himself as a leading contender for Saturday’s $1 million The Showdown (1200m) at Caulfield when he unleashed an impressive burst of acceleration to win the $250,000 VOBIS Gold Rush (1000m) by 2-1/4-lengths at his second start on March 30.

The Showdown is restricted to the two-year-old progeny of Victorian-based stallions nominated for the VOBIS Sires Race Series.

Michael Dee retains the ride on Prince Of Sussex who closed off well from back in the field for third in a 900m jump-out at Mornington last week.

“He’s in great order and he had a nice trial last week. He works well enough in trackwork without being spectacular but I think he’s more of a game-day horse.

“Although Amastryker had his measure today in a gallop at Caulfield, I think under race conditions he is a very good horse.

“So hopefully he will produce a good finish on Saturday like he did the other day.

“It’s really exciting. It’s not easy to get a horse into a race worth this much money.

“We’re obviously hoping he can produce a similar run to what he did at Bendigo and if he did you would like to think that that was an impressive enough win to be able to get the job done this time around.”