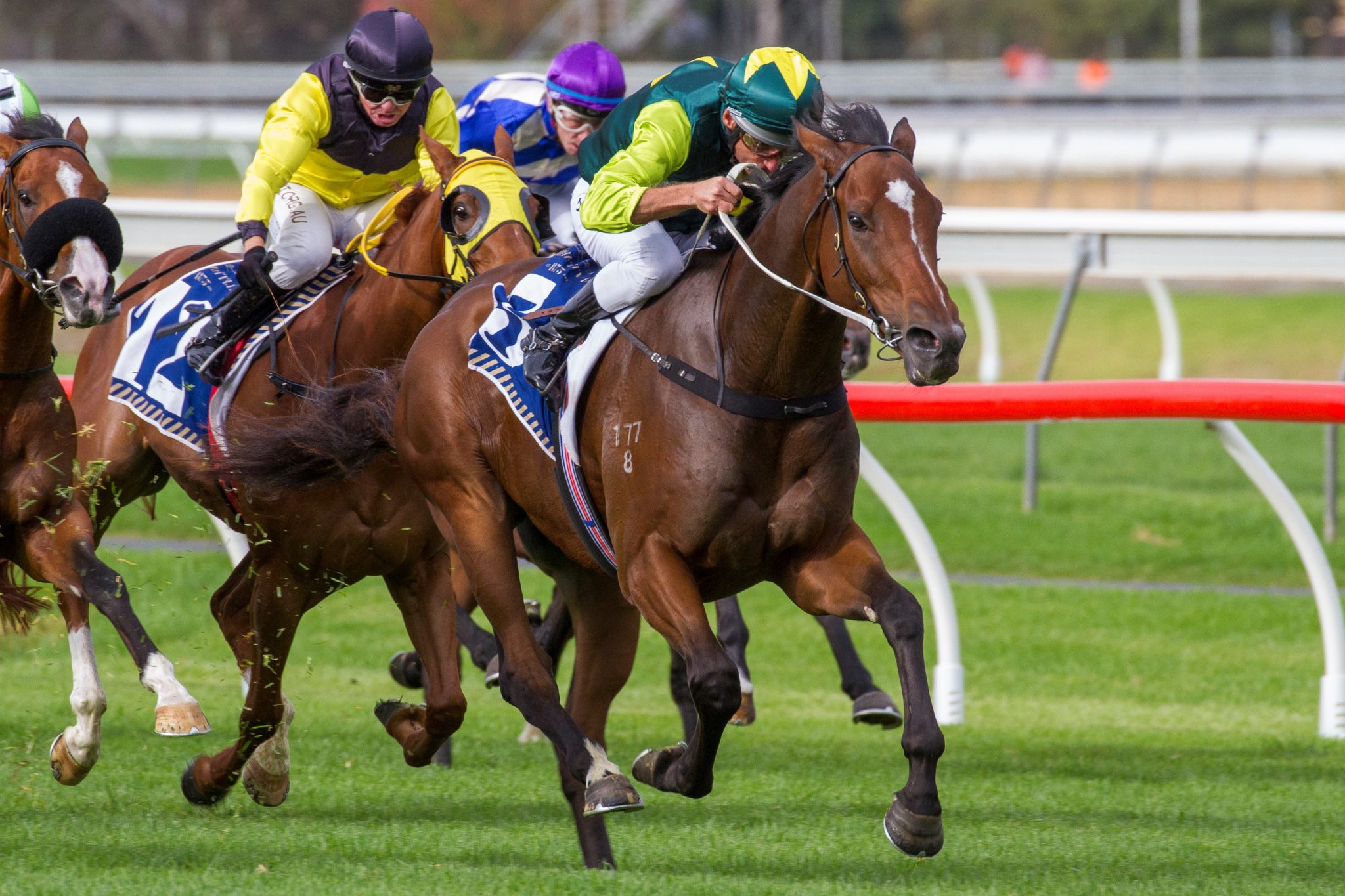 One of Victoria’s leading trainers, Mick Price is widely known for telling it how it is.

Which is why he is not getting too confident about Jungle Magnate’s chances in the AU$502,250 South Australian Derby (2500m) at Morphettville on Saturday.

The three-year-old – with Mark Zahra aboard – will go in as a +600 winning chance with Bovada, behind Alegron (+210 favourite for James Cummings) and Detonator Jack (+340 for Ciaron Maher & David Eustace).

And Price will be content if he can pick up a place.

“There are two horses on exposed form I’d be not confident of finishing in front of – they would be Alegron and Detonator Jack.

“The horse is not without a winning chance, but realistically he’s probably a better chance to run in the first three and run well.”

Price was impressed with Jungle Magnate’s last start, running a classic stayer’s race to salute in the $127,250 Chairman’s Stakes (2000m) at Morphettville on April 30.

The gelding was a dozen lengths back before making his move at the 600m mark, proving too good from the extreme outside on the straight.

“The race was put on for him because of the speed and tempo in that race,” Price said.

“He beat the right horse, too. I’ve got a bit of respect for the local horse there in South Australia (Harleymoven for Dan Clarken & Oopy MacGillivray), who runs well.

“So I think he’ll stay and I wouldn’t be worried about his VRC Derby run (10th on October 30).

“He’s had a preparation where we’ve been able to set him for the South Australian Derby.

“He won the Chairman’s like a staying-type horse would – coming from off the speed to grind away and win.

“That’s about him. I think he’s going to do the same in this year’s Derby. He’ll have a nice run and if Mark can get him to finish in the first three that’d be great.”

Price did not have such hopes for stablemate Son Of Emperor, a +3000 outsider who finished 14th in the Chairman’s Stakes.

“Son Of Emperor, we’ve tried to do our best with him. But I’m not sure if we’re winning that battle,” he said.

“He’ll probably have to go forward at this stage of his career. He’s a colt and he’s coming off a poor run.

“We’ll put a one-eyed blinker right cup on to stop him hanging out, (because) he hung out bad with Jamie Kah (aboard in the Chairman’s Stakes). So he’s really a longshot.”

Price’s three-year-old colt Illation is the -400 favourite with online bookmakers for the Adelaide Guineas (1600m), after an impressive last-start win by four lengths in the HC Nitschke Stakes (1400m).

“We’ll work out what to do with him after the Guineas. But I expect him to win.”