Pomare thinking ahead with Ocean Billy 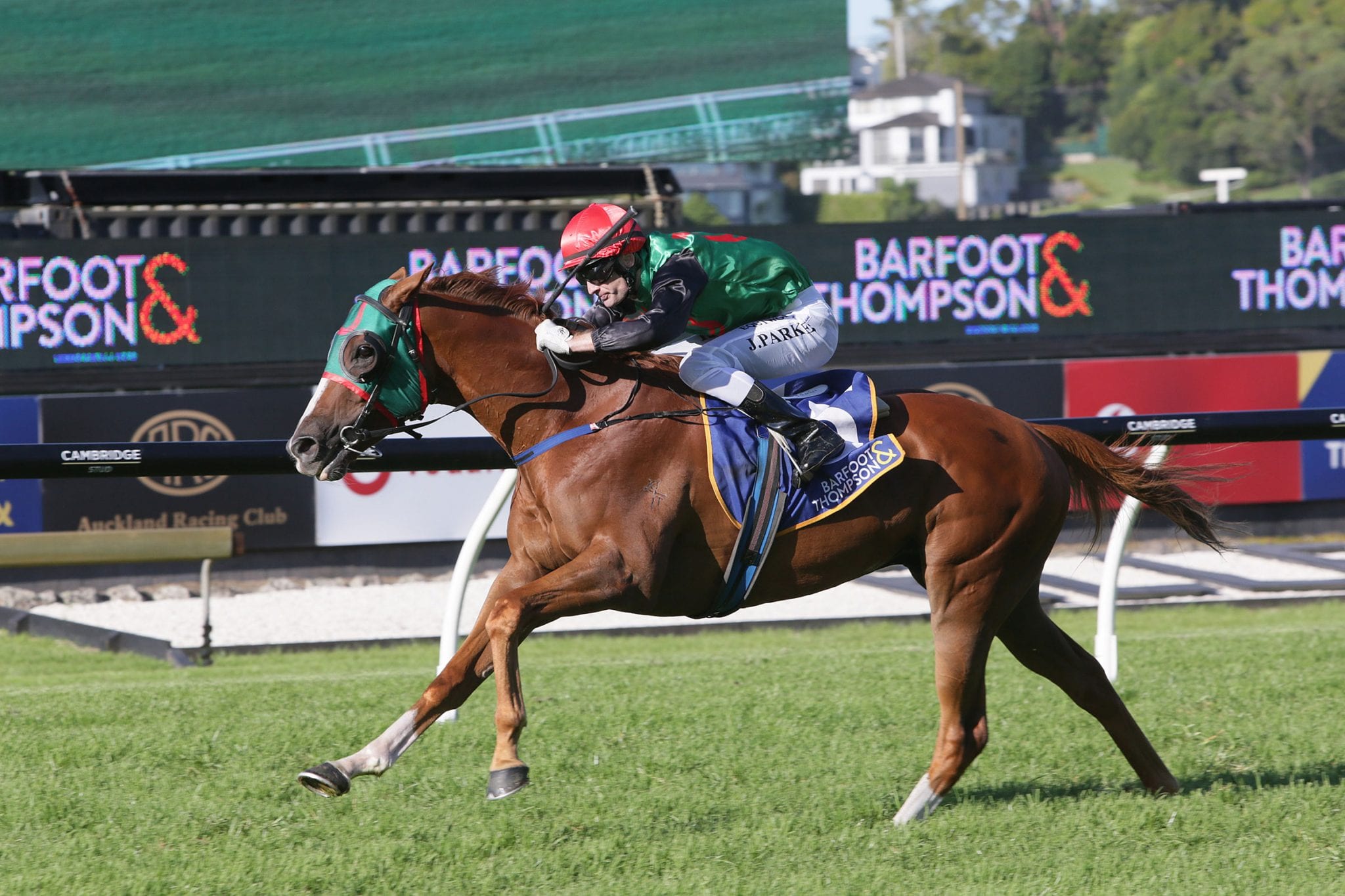 While he is still coming to terms with winning the first Group One of his training career, Rotorua’s Bill Pomare knows he could have some big decisions to make with his stable star Ocean Billy.

Pomare was enjoying a few quiet moments on Sunday afternoon as he reflected on an amazing journey with the Ocean Park five-year-old that saw him take out the Group 1 Barfoot & Thompson Auckland Cup (3200m) at Ellerslie on Saturday.

For Pomare, the victory represents the pinnacle of more than twenty-five years in the thoroughbred training game, but also offers the possibility of an even bigger achievement across the Tasman including a tilt at some of the major staying races on offer.

Typical of his laidback nature, Pomare won’t be rushing into any decision, preferring to let some water flow under the bridge as he enjoys the fruits of his latest success.

“It hasn’t really sunk in yet,” he said. “I’m actually still expecting to get a call to ask me why I scratched my horse from the Auckland Cup and then I would know what happened really was just a dream.

“Seriously though, it is just an amazing feeling and one which I’m going to enjoy for as long as I can.”

Pomare had gone into the race with the belief Ocean Billy could win, especially after the bad luck he had when finishing sixth in the Group 2 Avondale Cup (2400m) at his previous start.

“We were very confident as I was sure he could win the Avondale Cup the start before,” he said. “His work had been spot on, even though he hadn’t raced for nearly two months, but he had a few things go against him and I don’t know if it was the best ride that day as well.

“We had a senior rider in Johnathan Parkes aboard on Saturday and that made a big difference, as those senior jockeys know how to position a horse in the big races.”

While Pomare was in a bit of a daze after the race, a call from Sydney-based ex-pat Kiwi jockey Jason Collett on Sunday morning soon had his mind focused on the future.

“Jason Collett called me on Sunday morning and told me he thought Billy would be the ideal type for a Sydney Cup,” he said.

“He said he watched him on Saturday and thought he was ideally suited and would love to ride him if we did make the trip.

“I was going to think about it for a few days, but late nominations have closed for the race, so it rules it out unfortunately.

“It has however opened me up to the possibility of having a go over there with Brisbane in the winter in the mix.

“There are some snags though, like the COVID-19 isolation requirements when coming home at the moment, along with the fact we still have the stable to run back here.”

One of the other considerations for Pomare is the fact that Ocean Billy is used to his own routine and stable environment that may not be able to be replicated in Australia.

“He’s not really the type of horse to just pack up and send to someone over there, so realistically my wife Suzie or I would have to go with him,” he said.

“I did speak with Murray Baker about it and he said that I should do it myself as I was the one that knew the horse the best.

“He is a lovely horse who just loves people, but he does have his funny little habits. I would hate for someone who didn’t know him to get upset if he played up or gave them a little nip as you need to work around that as he will give you everything in return.”

Pomare has spent time with co-owner Peter Ludgate who called in to see Pomare and Ocean Billy on Sunday morning and relive the thrill of the victory, while also finding time to chide him for some of his post-race comments.

“Peter came around and we had a look at Billy in his paddock and caught up on what had happened on the day,” Pomare said.

“It was very special as Suzie and I got to give him his replica trophy of the Auckland Cup which was quite emotional.

“Mind you he also told me off for saying that I was worried about his heart with all the excitement as it isn’t his heart but his lungs that are the problem. His ticker is fine, so we had a good laugh about that as well.”