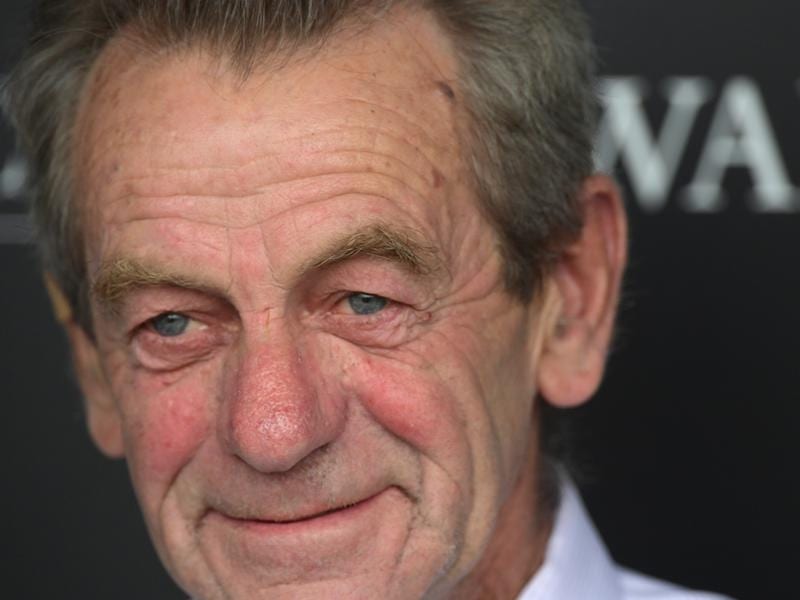 Platinum Tycoon is set to make his Sydney debut with new trainer Gerald Ryan yet to decide whether it will be at Canterbury or Rosehill.

Formerly trained by Michael Lee at Atherton in Far North Queensland, the gelding has had one barrier trial since joining Ryan and won by an impressive four lengths.

The five-year-old has won 10 races at Townsville and Cairns from 23 starts for Lee, who is in his ownership with Les Rose.

“I trained the mother Platinum Ruby for the owners and they bred from her,” Ryan said.

“Platinum Tycoon is a quirky horse but seems to have ability.

“I’ll look at the fields for both races before deciding.”

Among Ryan’s other entries for Rosehill are Pipeline and Miss Celebration who are nominated for Benchmark 78 races over 1000 and 1350 metres respectively.

“Pipeline will run with Kerrin McEvoy to ride,” Ryan said.

“Miss Celebration has done well since her first-up win and hopefully can go on with it.”

Ryan will be busy in the lead-up to Saturday with stable star Trapeze Artist to run in a barrier trial on Tuesday and speedster Deploy to contest the Listed Takeover Target Stakes at Gosford on Thursday.

Triple Group One winner Trapeze Artist will run in the second of two 900m-heats for Group and Listed horses at Rosehill.

Winx will run in the first with her jockey Hugh Bowman to then jump on Trapeze Artist who is scheduled to resume in the Group Two Expressway Stakes (1200m) at Rosehill on February 2.

“He seems well,” Ryan said. “He is a hard horse to get a line on in trackwork but he is happy and there have been no problems.”