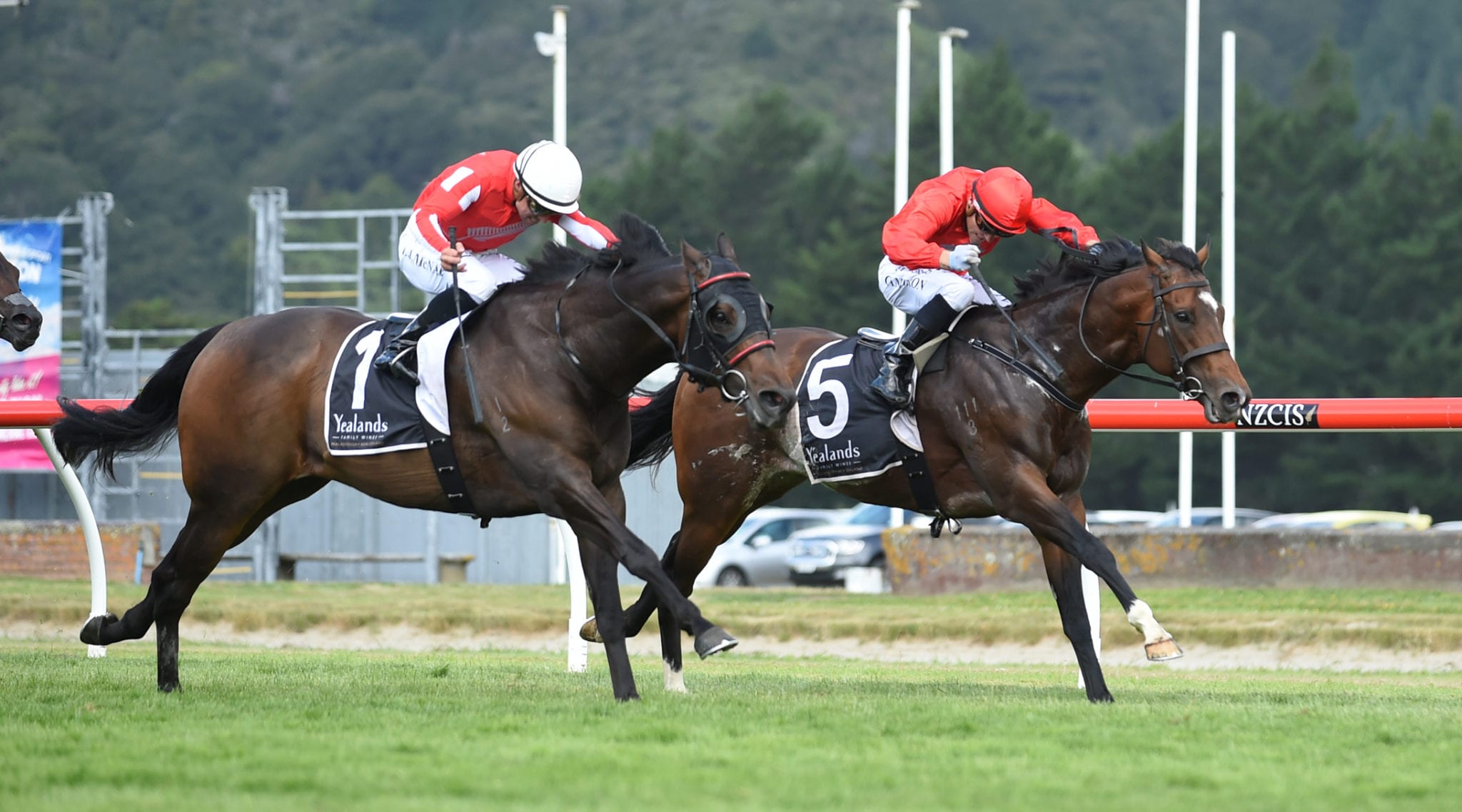 With just a little over six weeks until the start of New Zealand Cup & Show Week, the southern training ranks are in count down mode as they ready themselves to repel the invasion from the visiting northern stables.

The Riccarton-based father and son team of Michael and Matthew Pitman will be amongst the front line in the interisland battle with Michael Pitman unequivocal in his support for the South Island’s biggest racing event. “Our owners know that we target our horses for Cup Week and that’s the way they want it,” he said. “We try and have horses placed across all grades as the prizemoney on offer is good and we like to get our fair share. “This year will be no exception and we are currently putting in the prep work to have as many of the team ready for the week as possible.”

Among the headline acts for the Pitman stable will be the well-travelled multiple Group 1 winner Enzo’s Lad who will be making his reappearance on a local racetrack following a tilt at the world’s best sprinters at Royal Ascot back in June. “Enzo’s Lad looks an absolute picture and he has done everything right since his return from Europe,” Pitman said. “He will go straight to the Stewards Stakes (Group 3, 1200m) on the middle day for his first-up run.

“His ultimate goal is an attempt to win his third Telegraph (Group 1, 1200m) at Trentham in January but I expect him to be very competitive first-up as he is a class act. “Stablemate Sensei will also go to the Stewards but will try for the Pegasus Stakes (Listed, 1000m) on day one first. He will most likely kick off his campaign at Ashburton on October 19 in an open 1200m event.”

Proven stakes performer Son Of Maher will also target the middle day of the carnival where he will attempt to take out his second Group 2 Coupland’s Bakeries Mile (1600m) after dead-heating for first with Shadows Cast in the 2017 edition of the event. “Son Of Maher has been working up nicely and is on target for the Coupland’s Mile,” Pitman said. “He looks well and may go to Ashburton for his first run as well.

“I’m also hoping to have a second runner in the Mile with a horse called Veladero who I bought out of Sydney. “He has won four races including a Group 3 and looks a pretty handy type. He is still only a rating 74 so if he can’t make the Coupland’s field there are some very nice $30,000 races available to him during the week.”

Pitman is also hoping to have a two-pronged attack on the week’s first Group 1 contest, the Al Basti Equiworld New Zealand Two Thousand Guineas (1600m) with promising three-year-old filly All About Magic and maiden galloper Chuck A Luck nominated for the event. “All About Magic has come up really well this season and is going nicely,” Pitman said. “She ran second to Miss Federer last start over 1200m which is too short for her as she really wants to get up over more ground. She has thrived since then and will line-up on her home track here over 1400m next weekend.

“She holds a nomination for the 1000 Guineas (Group 1, 1600m) on the last day as well but at this stage we will try for the 2000 Guineas first before we decide on whether she backs up. “Chuck A Luck has plenty of potential and is another who is crying out for ground. If we can’t get him to the Guineas there are plenty of options for him in the lesser grades, so he won’t be hard to place.”

Pitman also nominated unraced two-year-old Showgem along with promising sprinter-miler The Swiss Maestro as other members of the team to watch during the three-day carnival that kicks off at Riccarton on November 9.