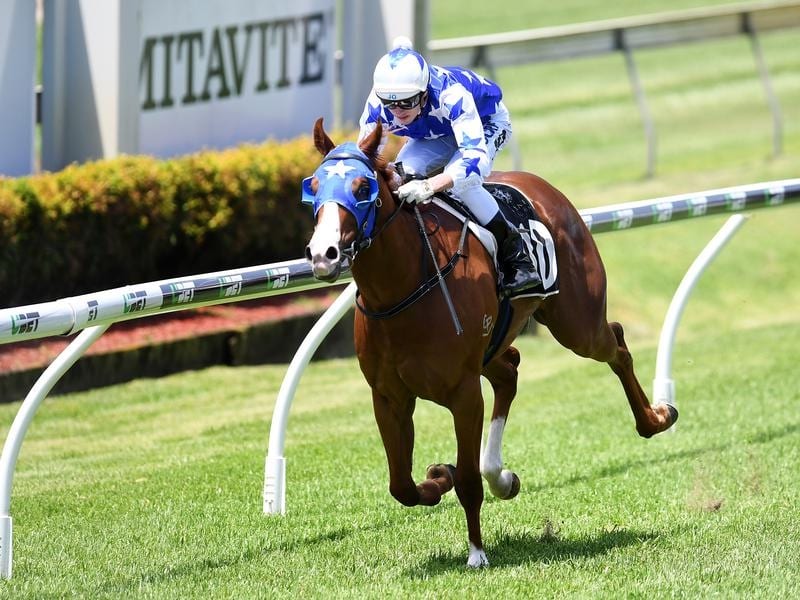 Schweida has three likely runners in the $2 million race but only The Odyssey who has earned $129,500 in eligible prize money is assured of a run.

There are about a dozen two-year-old races between Saturday and Millions day on January 12 in which runners can qualify for the big race.

It puts pressure on horses currently on the borderline to get extra prize money.

The increases in prize money in all states mean while Pocket Pistol and Gala Miss would have had no problems in previous years, it could be a different story this time.

It is generally considered that $50,000 would be a safe figure to make the field.

First or second prize money on Saturday would make Pocket Pistol safe and even third money of $7,350 would probably be enough.

Pocket Pistol won at Doomben in October and returned from a break to run second to another Millions Classic contender, Mishani Spirit, at the Gold Coast two weeks ago.

Schweida believes Pocket Pistol will be better suited at 1000m than the 900m at the Gold Coast Coast.

“He is a nice horse and I am naturally keen to get him in the field as he is also eligible for the all women owners bonus,” he said.

Schweida is having a good season and is fourth on the metropolitan trainers title list with 15 city winners.

Another on the way to the Magic Millions carnival is five-year-old Cadogan, a former handy two-year-old in Sydney who lost form and was sent to Toby Edmonds on the Gold Coast earlier this year.

He has bounced back this campaign scoring two recent wins at Doomben.

The wins have been so impressive, Edmonds has the Magic Millions Cup (1400m) in mind but first Cadogan needs to win Saturday’s Class Six Handicap over the same distance.

“His owner is very keen to run in the Cup and he has always maintained Cadogan was a top horse,” Edmonds said.

“It took Cadogan a while to get to top fitness but now he is there he is racing very well.”