Pippie To Take Rise To City Company At Mv 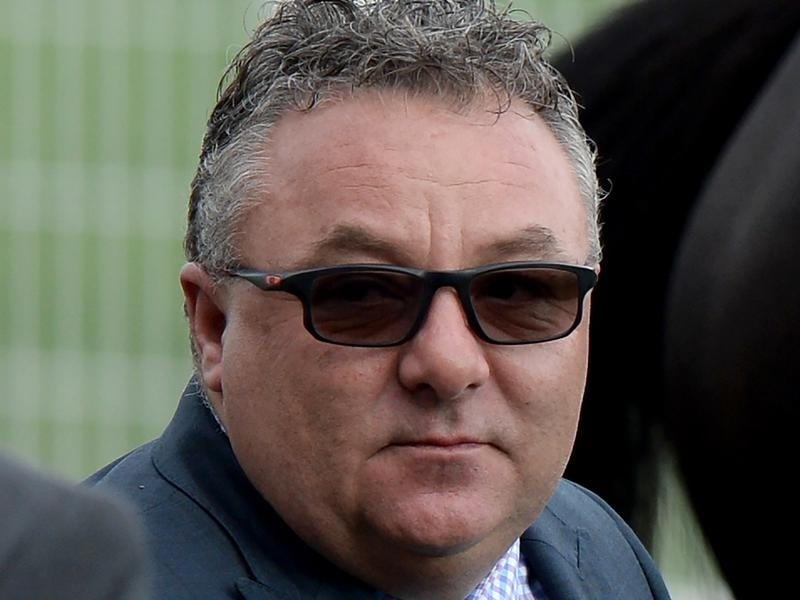 Trainer Chris Meagher is looking forward to seeing how smart filly Pippie is when she lines up at Moonee Valley.

A five-length debut winner under Noel Callow at Cranbourne on July 5, Pippie takes on three-year-old fillies company over 1000m on Saturday.

Meagher is looking forward to Saturday’s contest to see where the filly sits on the pecking order of early season three-year-olds.

“She’d shown us something at home prior to her first-up run,” Meagher said.

“We knew she went well, but didn’t know how well because at that stage we hadn’t had to let her off the bridle.

“It’s funny, Noel came back in and said, ‘sorry mate, we still don’t know what’s under the hood’ after he won on her so hopefully we’ll find out a bit more on Saturday.”

Meagher said the filly had trained on well since her debut win and and had won a jump-out a fortnight ago.

The Mornington-based horseman inquired about taking the filly to Moonee Valley for a gallop before Saturday to give Pippie a look at the track.

“She had a bit of a look around at Cranbourne so we thought it might have been a good idea but they weren’t allowing horses,” Meagher said.

“She’ll probably have a good look around again on Saturday, but that’s OK. She did that at Cranbourne while going forward.

“We’re not wanting to dodge anyone and we’re pretty happy with our filly and she certainly hasn’t gone backwards.

“We’d love to draw a gate and eliminate any bad luck and if she happened to run as well as she did at Cranbourne and she pulls up well we’ll think about the Quezette Stakes a fortnight later.”

Meagher is running a two-state operation with stables in Brisbane and is happy with the results in his first season of training.

He says the majority of his owners are Brisbane-based but he hopes to add to his stable numbers in Melbourne in coming weeks while noting it is difficult attracting new clients to the stable.