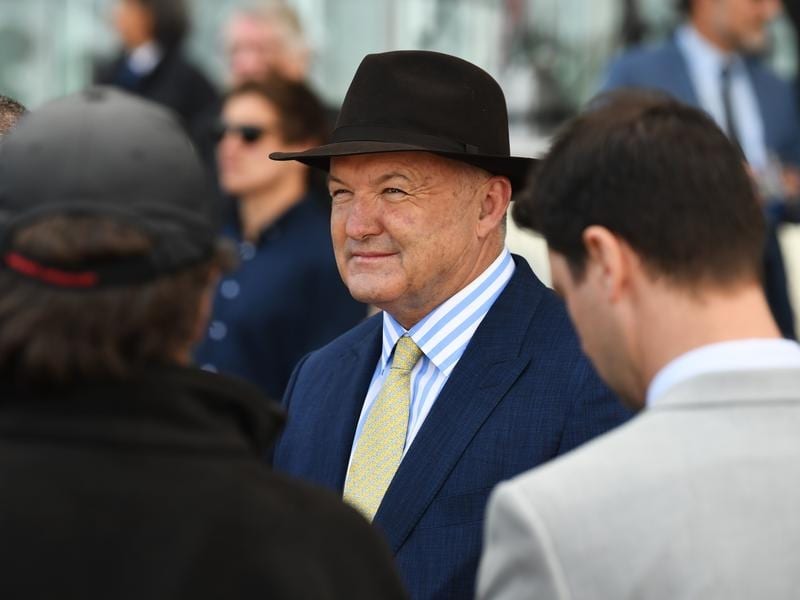 Lindsay Park is hoping to wind back the clock with the imported Pilote D’Essai who will attempt a second victory in the Ballarat Cup.

The now seven-year-old won the 2016 race at his seventh run in Australia and backed up a fortnight later to claim the Pakenham Cup.

The stable had high hopes for him the following autumn but after two runs Pilote D’Essai’s campaign was in tatters when he suffered a tendon injury.

It was another 14 months before he was seen again and in nine starts back he has failed to trouble the judge.

His best finishing effort was a first-up fifth in a 1400m handicap at Flemington in May.

Among the disappointments was a long last behind Yucatan in the Herbert Power Stakes before his last-start seventh in the Kyneton Cup on November 7.

And he is hoping that will be on Saturday.

His only other run at the track resulted in a two length win in the 2016 Cup after he led throughout.

“Unfortunately he bowed a tendon and it’s taken a long time for him to find his form but I think he’s coming back into form,” Hayes said.

“He’s a big gross horse that has taken a long time and a lot of racing to get fit again but hopefully we’ve got him there now.”

The Ballarat Cup has attracted 30 nominations of which eight are for Darren Weir whose only win in the race came in 2004 with Just The Part.

Weir’s other entries are Kiwia, Lucky For All, Pleasuring, Top Prospect and Tradesman.