Pike With Strong Chances At Flemington 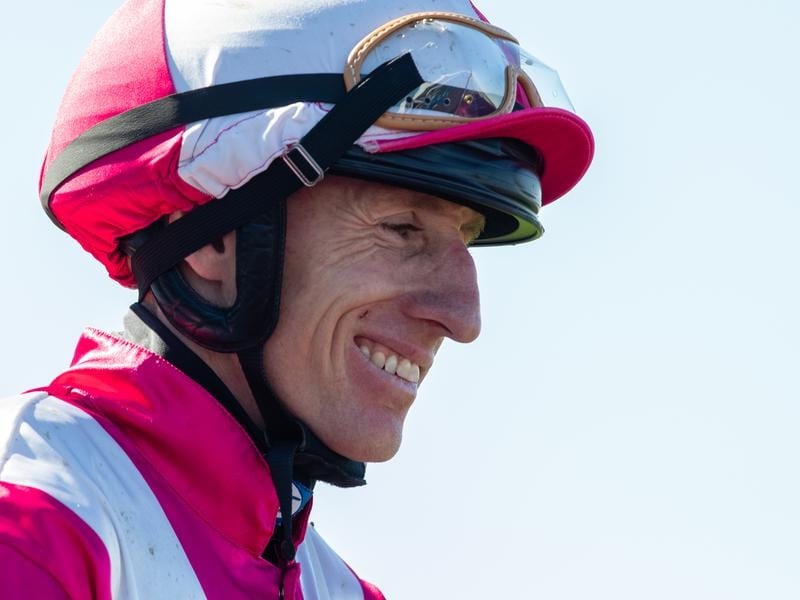 After committing to the cross-country trip to ride leading Newmarket Handicap contender Graff at Flemington, Western Australia’s champion jockey William Pike has picked up another six mounts at the feature meeting.

Pike has not ridden in Melbourne since 2015 and the last time he competed at Flemington was in September, 2011.

He clearly leads this season’s national jockeys’ premiership with 148 winners in his home state so far during 2018/19.

Pike made a flying visit to ride the Kris Lees-trained three-year-old Graff in a jump-out at Flemington last Friday in preparation for Saturday’s Group One Newmarket (1200m).

“He looks a great chance and it looked like it ticked all the boxes for me,” Pike said.

“I got the phone call from Kris and it all just fell into place at home. There wasn’t an awful lot on so it felt right to be the one to have a go on and hopefully I can pull it off.”

Pike will head to Morphettville on Monday for the Adelaide Cup meeting with his rides to include the Mike Moroney-trained Top Of The Range in the Group Two feature.

He has not ruled out more flying visits to the eastern states for big-race opportunities.

“I wouldn’t say no if a few opportunities popped up but I wouldn’t say that I’m chasing them hard and really trying to make it a mission,” Pike said last week.

“I’ve got my job at home to do and if I can fill in now and then with a role like this and hopefully get the job done, well that’s great.”

His rides at Flemington include last Saturday’s Blamey Stakes runner-up So Si Bon in the Group One Australian Cup.