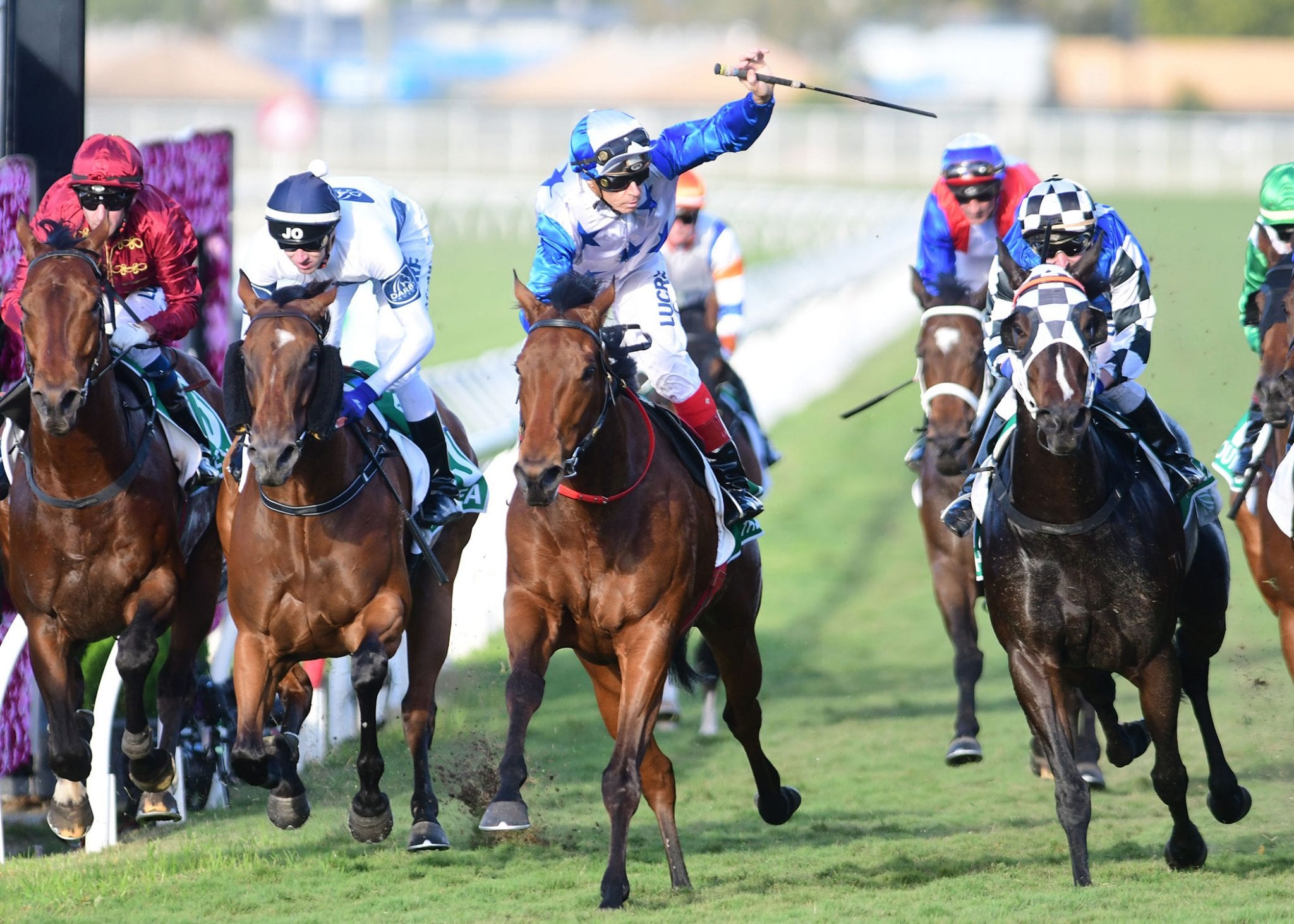 Multiple Group 1-winning sprinter The Bostonian is set to return to action at Randwick on Saturday, kicking off a Sydney autumn carnival campaign for Cambridge trainer Tony Pike. The winner of the Group 1 Doomben 10,000 (1200m) and Group 1 Kingsford Smith Cup (1300m) in Queensland last winter, the Jimmy Choux gelding will line up in Saturday’s Group 1 Canterbury Stakes (1300m) at Randwick.

The Bostonian had four starts in Melbourne in the spring, headed by a third-placing in the Group 2 Schillaci Stakes (1100m) behind subsequent The Everest (1200m) placegetter Trekking. He also finished within two and a half lengths of the winners Nature Strip in the Group 1 Moir Stakes (1000m) and Loving Gaby in the Group 1 Manikato Stakes (1200m).

A stylish winner of a trial at Tauranga early last month, The Bostonian takes a strong first-up record into Saturday’s race. He has won five of his six starts in that state. The Bostonian has drawn gate one in a seven-horse field on Saturday and will be ridden by Nash Rawiller. “With such a small field, it’s certainly going to be a very tactical race and it’ll be interesting to see how it plays out,” Pike said.

“They’ve had quite a significant amount of rain in Sydney this week, which you would say is going to help his chances. “I’ve been really happy with his build-up. He trialled well in early February, and then he had a gallop at Ellerslie last week that I thought was very good. “He’s going into the race in very good order and has a great record fresh. We expect him to run a very good race. “If he comes through it well, the George Ryder Stakes (Group 1, 1500m) two weeks later is the logical next step.”

The Bostonian has been joined on his trip across the Tasman by two-year-old stablemate Not An Option. The son of Not a Single Doubt was an impressive winner of his first two starts including the Group 2 Wakefield Challenge Stakes (1100m), then placed in the Group 2 Eclipse Stakes (1200m) before a tough run from a wide gate when unplaced in the Karaka Million 2YO (1200m). “He travelled over with The Bostonian and is set to trial at Randwick on the 12th,” Pike said.

“The most likely plan with him is to have two trials, then run fresh up in the Kindergarten Stakes (Group 3, 1100m) at Randwick on April 4. “We gave him a break after the Karaka Million (1200m), and that did him the world of good. He’s looking great and coming up very well.”

Sherwood Forest, who handed Pike his second Group 1 New Zealand Derby (2400m) at Ellerslie last Saturday, is also in line for a trip to Sydney. “He’s come through the Derby well,” Pike said. “We’re just giving him a quiet week or 10 days, and then as long as we continue to be happy with him, he’ll fly over to Sydney to run in the Rosehill Guineas (Group 1, 2000m) on March 21. After that, the main aim will obviously be the Australian Derby (Group 1, 2400m).”