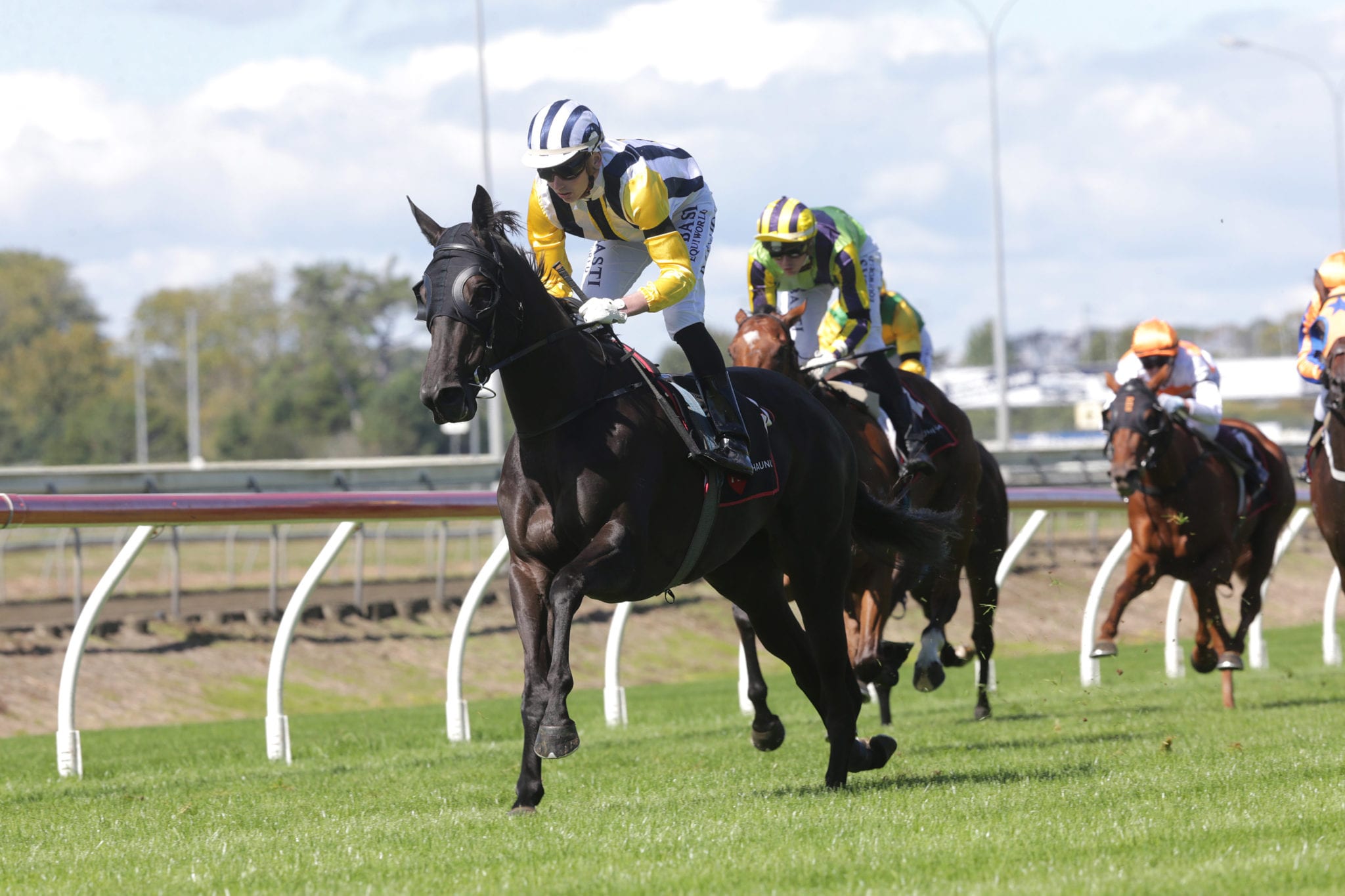 Cambridge trainer Tony Pike believes rules around late scratchings need to be reviewed after he was fined $350 for late-scratching Intrigue at Te Rapa on Saturday. Pike made the call to scratch the Group 2 performer from her 1600m contest due to firm track conditions and expected rain not eventuating.

“The track was a Good3 at 6.30am on Saturday morning,” he said. “I had a chat with the track manager and he said it looked like it was going to rain over there. “I decided to roll the dice on his advice, but the forecast went against him. Knowing the filly, she handles good ground, but flint-hard tracks she tends to struggle on. “Nothing against the track manager, he was stuck between a rock and a hard place with the forecast on Saturday morning.”

Pike said he also consulted with a number of jockeys before making the call to scratch the mare. “Watching the races later on in the day, the track had firmed up considerably. I talked with a few of the senior jockeys and they said it was an extremely firm surface. “I asked whether the stipes were going to upgrade the track and they said they weren’t, so that left me between a rock and a hard place. “She had failed on a very firm track at Ellerslie the start before (Group 3 Eagle Technology Stakes, 1600m). With her future in-mind, heading into the summer months, I decided to scratch her.”

While Pike is aware the rules are in place to deter connections from scratching their horses at whim, he believes circumstances such as the ones presented on Saturday, need to be taken into account. “It’s something where the rules probably do need to be looked at,” he said. “It’s a difficult situation, no one goes to the races wanting to scratch their horse, but they (Stipendiary Stewards) are obviously trying to protect people from scratching willy nilly throughout the day just because they feel like it.

“I think it’s something we are going to have to work through with the stipes going forward. It probably could have been better handled. In my opinion, the track was definitely closer to a Good2 than a Good3. “If track conditions had changed then I could have scratched her without any issues.” Pike said he is considering a few options for Intrigue’s next assignment. “There is the possibility she could got back to Te Rapa on Saturday, there is a little bit of rain forecast throughout the week. Alternatively we will wait until New Year’s Day.”