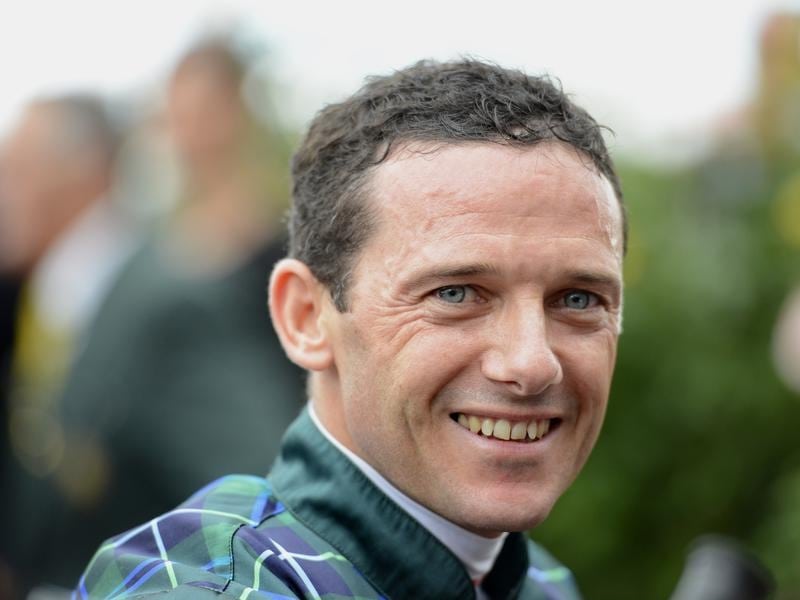 Perth stayer Pounamu will begin a spring campaign at Flemington which connections hope will lead to bigger spring riches.

Mathews has elected to stay at Jason Warren’s rural property on the Mornington Peninsula saying Pounamu lives out in a paddock on a farm environment in Perth.

He said a Melbourne campaign came into play after Pounamu finished second in the Perth Cup (2400m) in January.

Mathews also reasoned there are more staying opportunities for a horse of Pounamu’s class in Melbourne.

“He’s a horse that continues to change as he’s got older,” Mathews said.

“He had a couple of runs through the winter to get a bit of fitness up but that was at Belmont which is our winter course and for some reason he’s never won a race there.

“He does give us the opinion that he wants to be a stayer and if that’s the case we might be able to win a nice race somewhere.

“He’s a seven-year-old by Authorized and if he was coming out from Europe everyone would be excited about him.”

Mathews is aiming Pounamu towards a Caulfield Cup start with a view to running in the Melbourne Cup, with the gelding given 54.5kg in both races.

“He’s fit and well and will like the racing style over here,” Mathews said.

“He likes to settle back but the lack of tempo back home doesn’t suit him.”

The black colours with the silver fern Prebble wears on Saturday represent owner John Thompson’s native New Zealand and have been carried to big race success in Melbourne previously by Jim Cassidy aboard Diatribe in the 2000 Caulfield Cup.