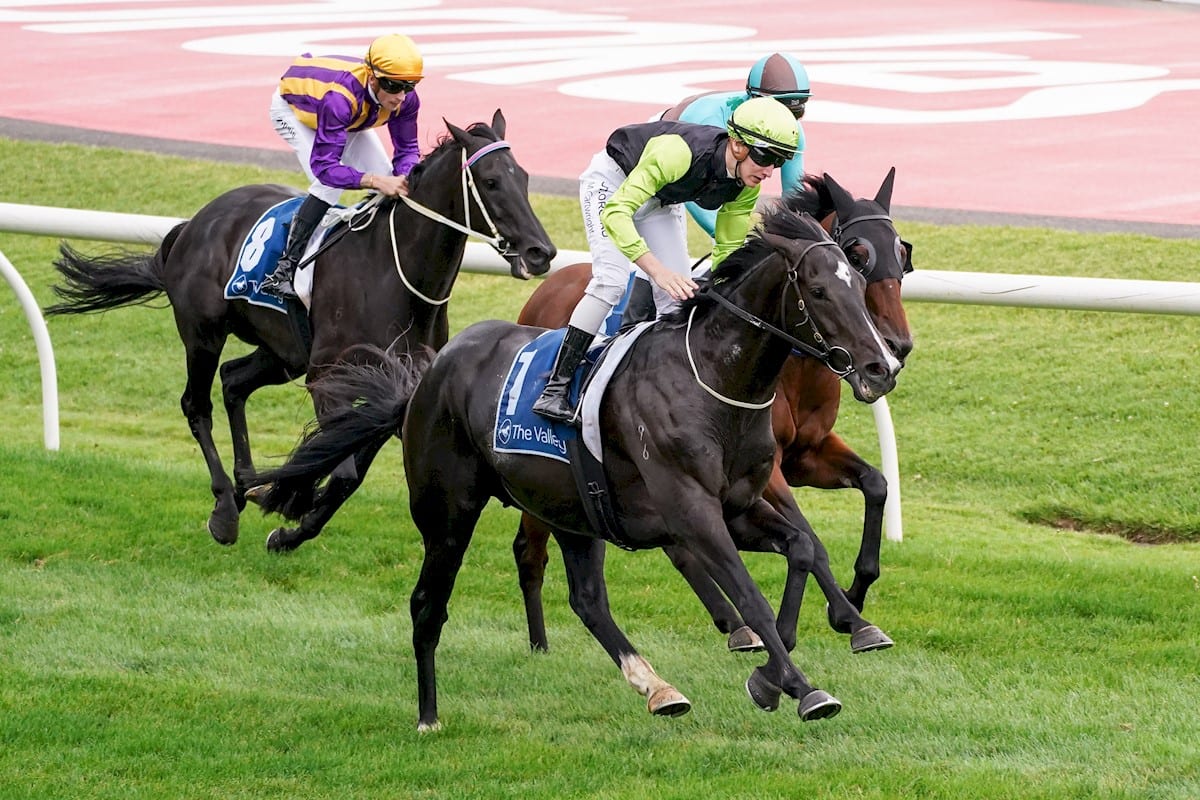 Persan has proven his trainers Ciaron Maher and David Eustace wrong on a number of occasions in the short time they have had the stayer.

The four-year-old son of Pierro has been with the team a little over a year, but less than 12 months racing time.

Persan has taken the stable on an incredible ride and on Saturday will attempt to add another string to his bow in the Group 3 Easter Cup (2000m) at Caulfield.

In 12 starts for the Maher and Eustace stable, Persan has finished further back than third just once, finishing fifth to Twilight Payment in the Melbourne Cup.

In another 11 starts, Persan has finished one-two on 10 occasions, finishing third in a Wangaratta maiden over 1400m at his debut for the pair after starting out with David Payne.

Persan’s biggest success came in the Group 3 Bart Cummings (2500m) at Flemington last spring which in turn led to the Melbourne Cup.

But now Maher and Eustace are hoping to win some ‘black type’ at a shorter trip.

Persan returned from the Melbourne Cup to win over 2040m at The Valley on March 13, but Eustace says Saturday’s outing was a different assignment.

“We’re sticking to 2000 metres but the race would have to pan out well for him to win a race that is up in grade, at that distance,” Eustace said.

“He’s obviously in great form. I’m not saying he can’t win but it will be interesting to see what lines up as there might be a few sharper horses.

“I know he won at The Valley the other day but I don’t think it will quite be his track if it is a tactical affair in any way.

“But he proves us wrong all the time.”