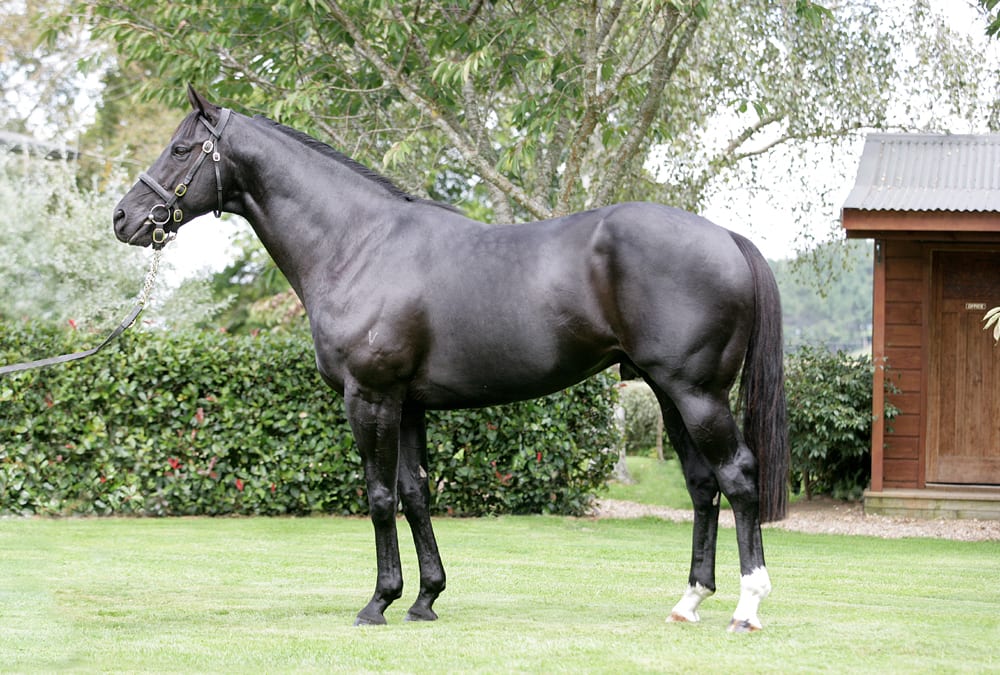 Perfectly Ready created a long lasting association with his original owners, HRH Sheikh Mohammed bin Khalifa Al Maktoum, Vinery Stud and Brighthill Farm. “Perfectly Ready was a brilliant sire for us at Brighthill Farm,” King said. “Not only was he leading Karaka Freshman sire but was also Champion first season sire with his maiden crop of two-year-old’s in 2010/11.

“His loss will also be greatly felt around the farm on a day-to-day basis. Perfectly Ready had a wonderful character that was noticed and one that touched everybody who was involved with him. He will be greatly missed.”