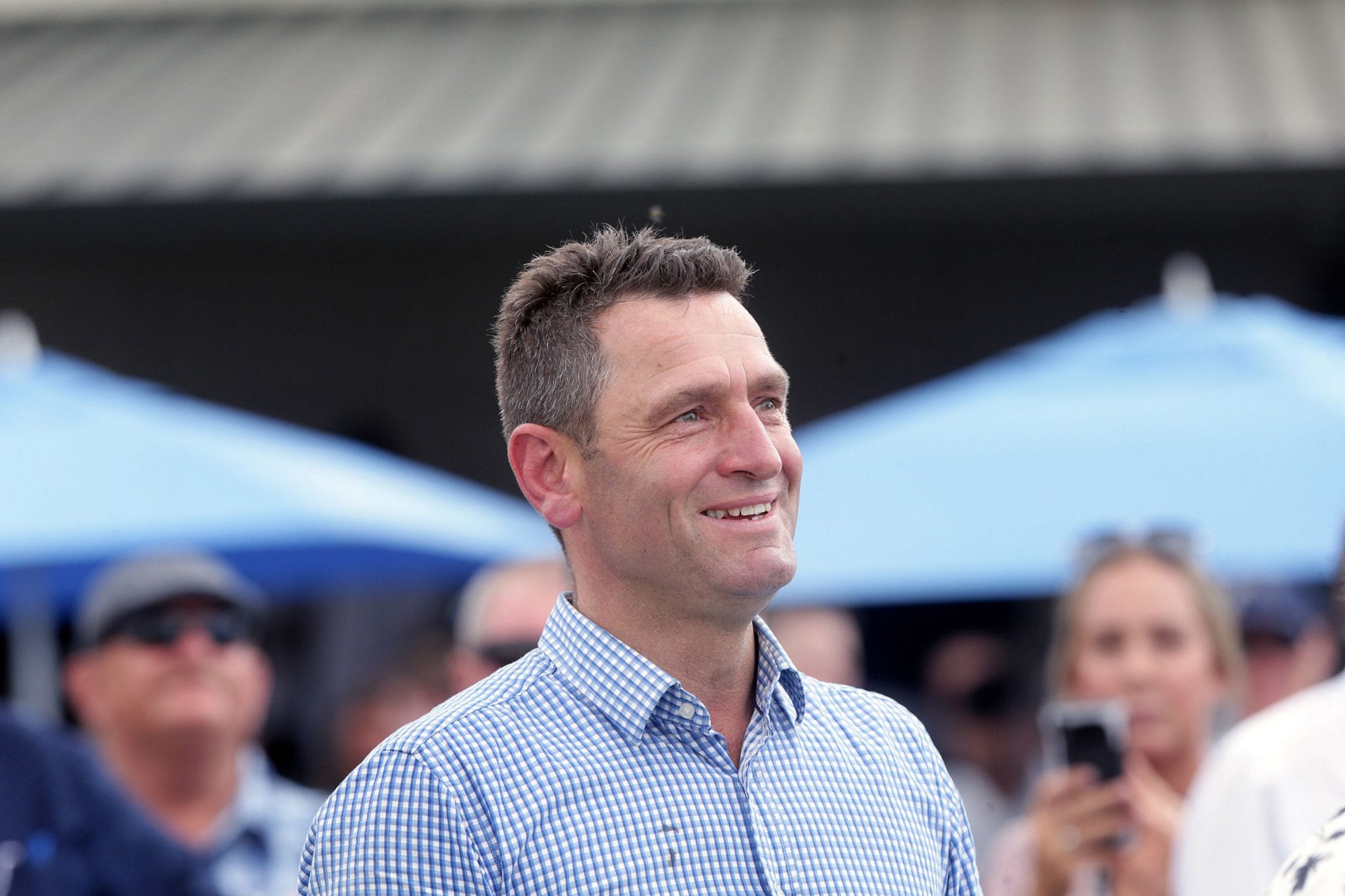 New Zealand horseman Robbie Patterson was pleased with the run of stable star Coventina Bay in Sunday’s Listed Glasshouse Handicap (1400m) at the Sunshine Coast, despite the five-year-old mare not getting the rub of the green.

Shuffled back to near last, the daughter of Shamexpress made a wide looping run to be beaten just over three lengths in ninth, rounding out her campaign which culminated in three starts in Queensland, Australia.

“It was just a slowly run race, which didn’t suit,” Patterson said.

“Emerald King got pulled out of the race, late scratched, and he was the pace of the race. It just ended up a procession. I’d say her sectionals will be just as good as the winner’s, but if you’re last at the top of the straight you’re in a pile of trouble.”

A multiple Group Three winner and Group One placed in New Zealand prior to her Queensland campaign, Coventina Bay will now enjoy a spell in the sunshine state.

Despite not getting the results on the scoreboard, Patterson will return from the venture with a lot of learnings and enthusiasm to campaign more horses in Queensland through the winter.

“If she comes back next year, I’ll change tact. If you have a get-back sprinter here (Queensland), you’re wasting your time I think,” Patterson said.

“I’ll start stepping her up over ground if she’s to come back here. She’ll go over 2000m I’d say.

“Sam (Collett, jockey) doesn’t seem to think it’d be any problem getting over ground, she just relaxes so well in the running.

“She ran out the Rich Hill Mile (Group 2, 1600m) really well when third. She’s so relaxed in the running I don’t see why she can’t extend in trip.”

Patterson dropped Coventina Bay off at a Sunshine Coast spelling property on Monday, where she will have a break until early September, before building up on a water walker for another four weeks prior to returning to his New Plymouth stable.

A Hawke’s Bay campaign will not be on the cards for Coventina Bay in spring, with summer racing the focus.

“It is hard to get horses ready for the Hawke’s Bay Carnival in Taranaki and there are races like the Thorndon Mile (Group 1, 1600m), which now they are set-weights and penalties, thin right out. Our target is to get more Group One black-type,” Patterson said.

The Queensland foray proved a great learning opportunity for Patterson, who was based at Eagle Farm with Coventina Bay and Puntura.

“It’s been amazing. I’ve stayed with Barry Baldwin at Eagle Farm and he’s just been terrific and I’ve learnt a hell of a lot. Brian Smith is the neighbouring stable and you talk to guys like that all the time, you pick up little things,” Patterson said.

“I got here three weeks before their first race because it was the only direct flight I could get and the horses just did so well.

“John Wheeler pre-warned me that they would do well, and I never took it lightly, but I didn’t expect them to do this well. I carried on working them the same and I trialled them and they just ate and thrived in the sun.

“If I did it again, I’d try to get over 10 days before and I’d cut the feed back. Just with the warmth, they got away on me. Puntura was 30 kilos over his racing weight when he went to the races and Coventina Bay was 15 kilos over and it wasn’t until Sunday that she was bang-on her racing weight and she ran a really good race.

“I’ve got owners who want to come next year, and I’d bring more a progressive staying type. Places like the Sunshine Coast, Ipswich or Doomben on a Wednesday are still racing for AUD$35,000 and if they go well you can target races in town on a Saturday through the carnival.”

Patterson has both Zaffire Bay and Dame Vera set to go around at Wanganui on Thursday, with the pair both scratched from the Cambridge meeting on Wednesday after drawing poorly.

“Zaffire Bay is a new runner for the stable and has been working well and Dame Vera, she won well last start and she’s still a bit of a work in progress. Johnathan Parkes is on and he’s won a trial on her before and he really likes her, so both are chances,” Patterson said.