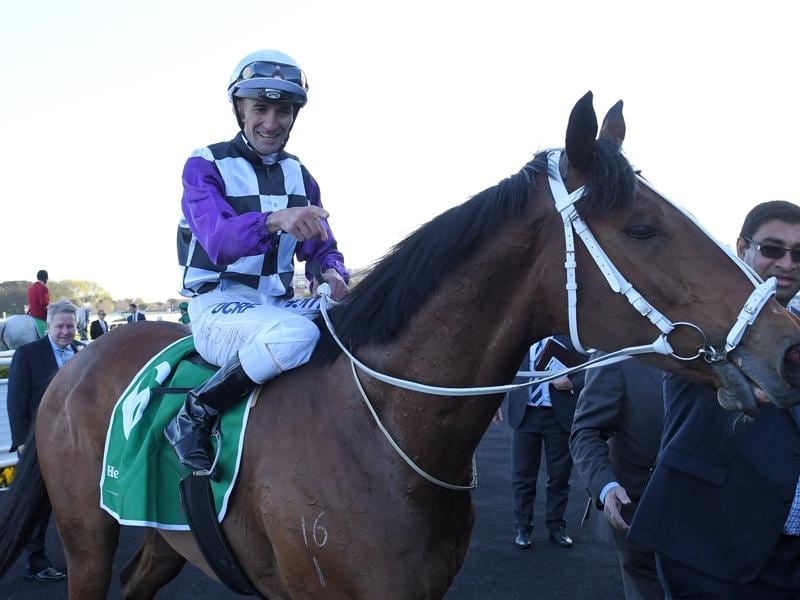 The Chris Waller-trained Patrick Erin has been given a 2kg penalty for both the Caulfield and Melbourne Cups for his Group One win in The Metropolitan at Randwick.

The former New Zealand stayer registered his first Australian win when he chased down stablemate Brimham Rocks to win Saturday’s 2400m Group One handicap at Randwick.

Racing Victoria’s Greg Carpenter announced on Monday he had penalised Patrick Erin for the win, taking the stayer’s weight for both the Caulfield and Melbourne Cups to 52kg.

The penalty moves Patrick Erin to 50th in the Caulfield Cup ballot and 70th in the Melbourne Cup order of entry.

“Patrick Erin is lightly raced for a seven-year-old and whilst Saturday’s winning margin was narrow I thought it was a career best performance and certainly a big step up from his form prior to the release of weights,” Carpenter said.